Nickelodeon Working on TV Movies Based on Hey Arnold! and Legends of the Hidden Temple 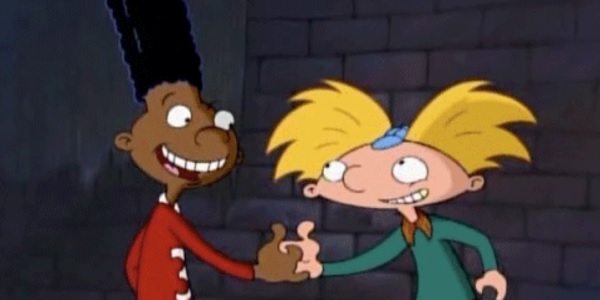 Some day, entertainment companies will run out of old things to remake and repurpose, but today is not that day. Game show Legends of the Hidden Temple and NickToon Hey Arnold are set to return as … TV movies.

That’s according to Variety, who reported this morning that Nickelodeon is set to unveil those two projects on Wednesday as they detail their future to advertisers. The Hidden Temple movie will be a live-action adaptation of the obstacle course-based game show, while Hey Arnold! will be split into two parts. Cyma Zarghami, president of Nick parent company Viacom’s kids and family networks, explained that the idea to bring older Nickelodeon properties back came from interns who thought they’d work well online and probably now wish they’d never said anything.

The Hidden Temple movie will star Isabela Monae (100 Things To Do Before High School) and is described by Variety:

Three siblings must conquer a series of obstacles to remain alive, mirroring the theme of the original game show. The TV movie, slated to appear in the fourth quarter of 2016, will nod to other elements from the original show, including Olmec, a talking head who knows the secrets behind the temple; The Steps of Knowledge, the entrance to the temple and launching pad for the mission; and cameos from a green monkey, red jaguar, and silver snakes, among others. 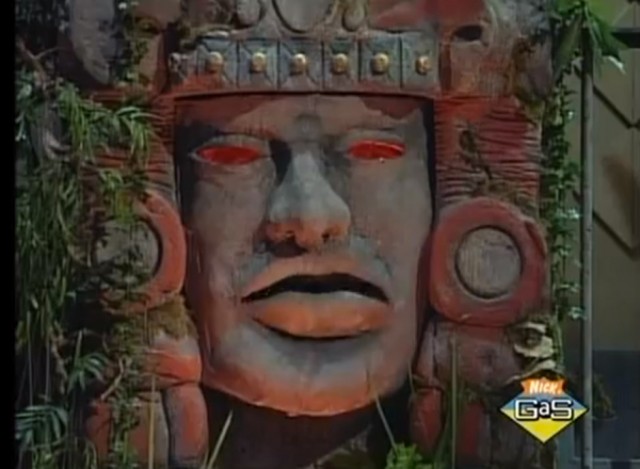 There’s no real detail yet on the Hey Arnold! movies, but they’re currently scheduled for 2017.