A Thread of 90s Fashion Still Lives in These Hey Arnold: The Jungle Movie Character Studies 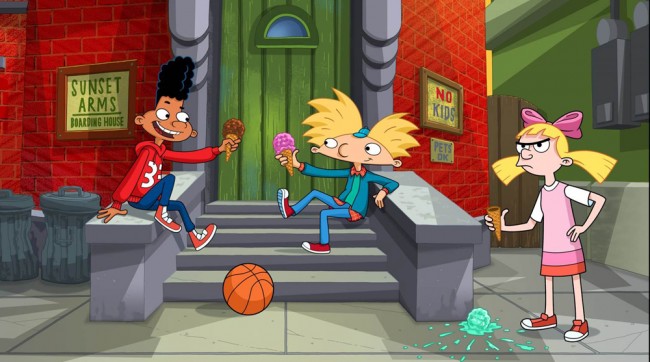 A lot of the characters have had their looks updated, and frankly speaking, the new fashions are pretty solid. To be completely honest, they do hit that 90s throwback style in just the right way. Take, for example, Arnold’s new jacket, sweater, and flannel combo. You might remember there plenty of folks who argued about whether Arnold was wearing actually wearing a flannel shirt, a kilt, or a skirt. (Or, maybe that was just me and my friends. Hmm.) Now, though, he’s definitely wearing a flannel shirt. Neat, huh? 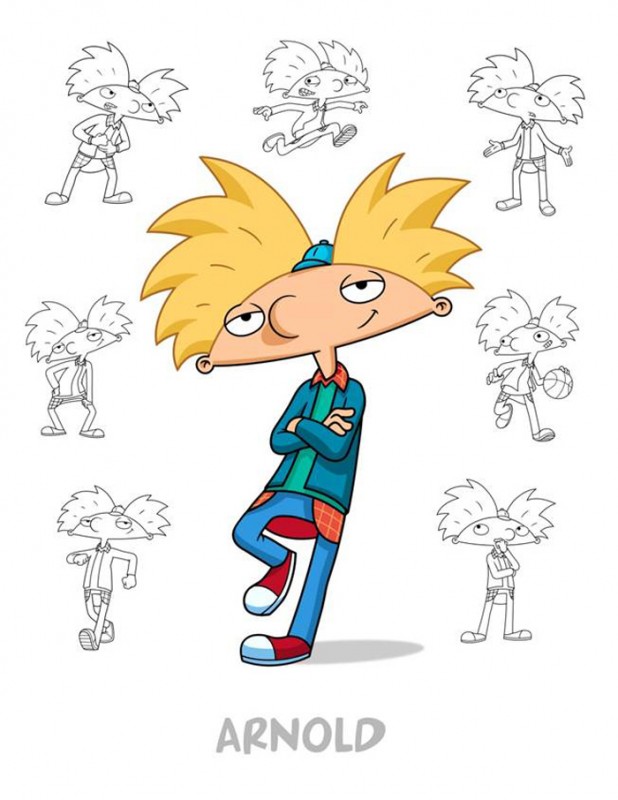 Gerald’s rocking a hoodie instead of a really long jersey, plus his haircut’s a bit shorter. 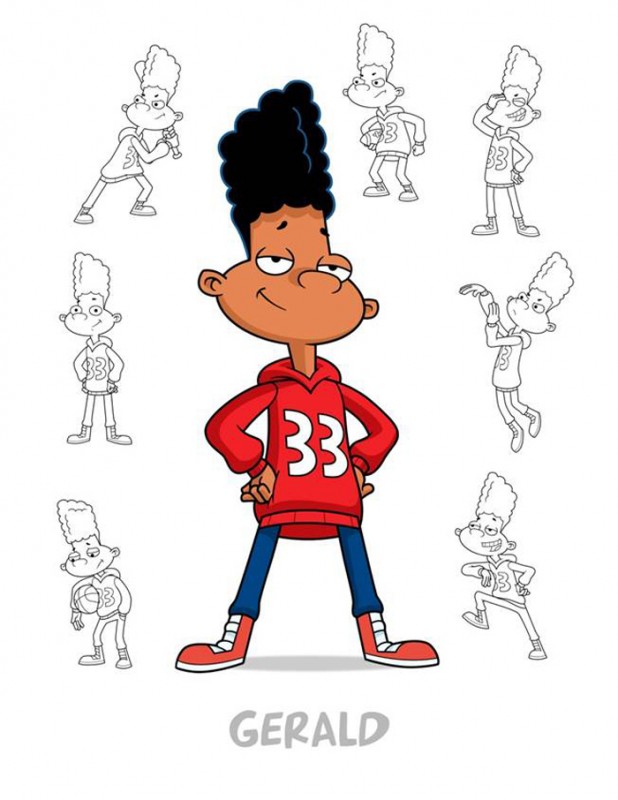 Helga’s look seems to have not changed a whole lot, which I think totally works for her. Check out that strong unibrow action, too. Iconic! 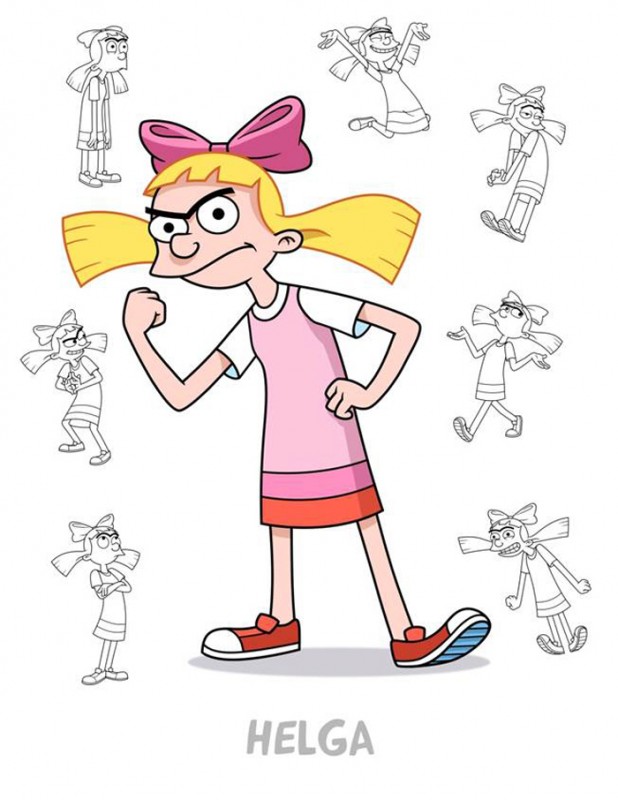 You should absolutely check out the rest of the character updates over on Variety.

Hey Arnold: The Jungle Movie does more than just update the cast’s clothes, too. It’ll also finally pull back the curtain on one of the show’s biggest mysteries: what happened to Arnold’s parents, who have been missing from his life for, well, the entire run of the show. If you want to check it out and figure out what happened, you can check out Hey Arnold: The Jungle Movie when it airs in 2017.