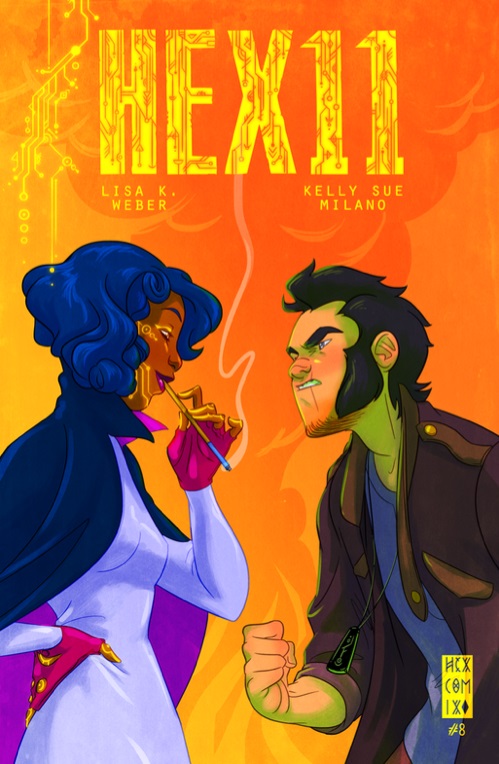 Magic is everywhere, as long as you can afford it. In the world of Hex11, the omnipresent Omega Corp offers cutting edge magical enhancements to its refined Pyrian clientele, but over in the Hex, not everyone needs tech to access the power of the Ether. In the first story arc, we meet witch-in-training Elanor as she departs on a mundane errand from her teacher only to break up an assassination attempt and accidentally bind a handsome demon to her. (Hey, it could happen to anyone!) Conspiracy and tension escalate as everyone races to find Omega Corp’s latest and most dangerous device before it falls back into questionable hands, and Elanor’s powerful natural abilities are revealed in a reality-shifting showdown. 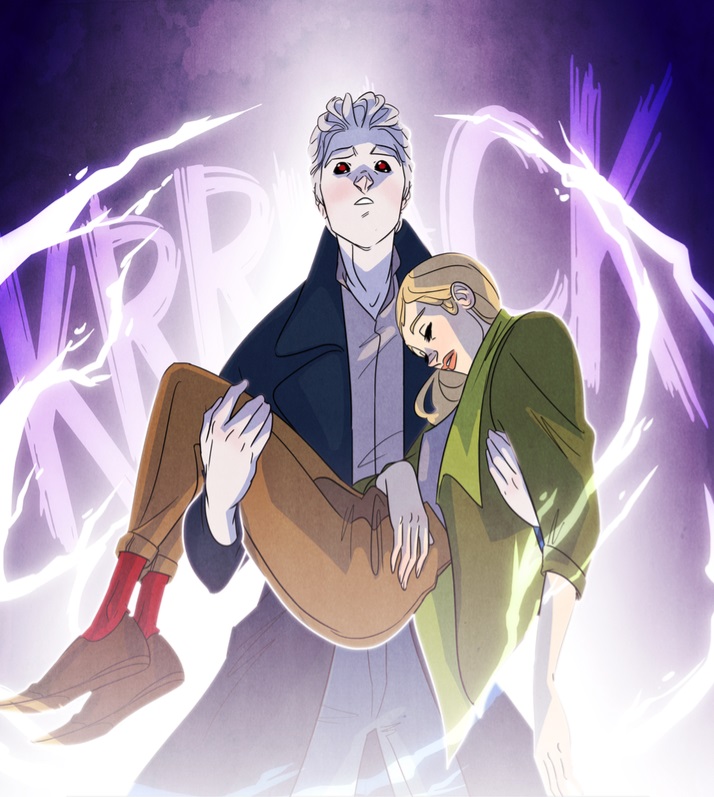 Now known as the Hellion, Elanor struggles with the idea that she is now a symbol, and with her feelings for the demon, Osrick. But before she has time to address either, her previously-thought-dead sister emerges from the Verge, where demons dwell, only to snatch Elanor’s spirit and take it back with her. The latest issue of Hex11 picks up here, as the fallout from the first story arc continues and Elanor’s friends take action to return her spirit to her body. Meanwhile, across the Hex, power dynamics are shifting and new motivations are revealed for allies who have definitely not been forthcoming with our heroes. 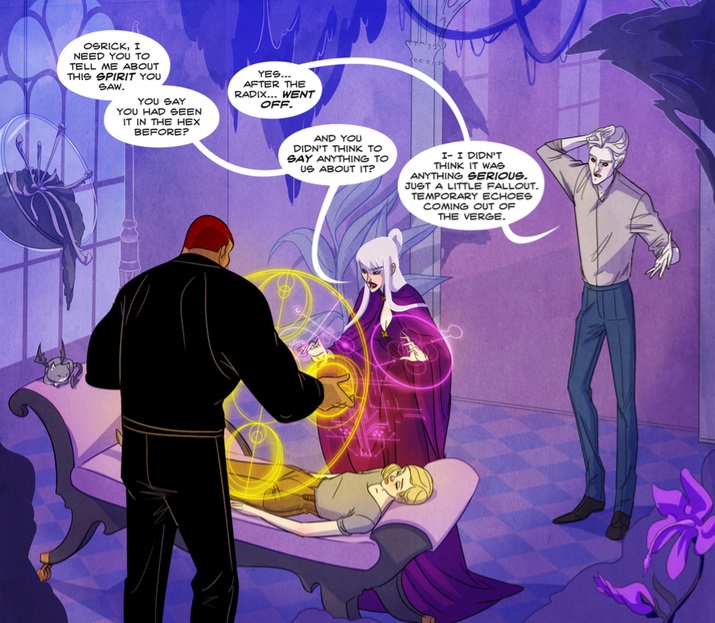 Hex11 is hands-down one of my favorite comics out there. (Editor’s Note: you’re not alone, Kara; Hex11 was nominated for a Dwayne McDuffie Prize last year!) Its tight storytelling and deftly deployed cliffhangers keep me engaged and wanting the next issue as soon as I’m done with the current one, and the animated, glowing art carries you seamlessly from one story beat to the next. The characters are the real draw here, though: within lines of dialogue you feel like you know them, and a few panels later you’re totally invested. Although it sometimes seems like some of the characters get lost in the ensemble, half an issue later they’re back in the center of the action. 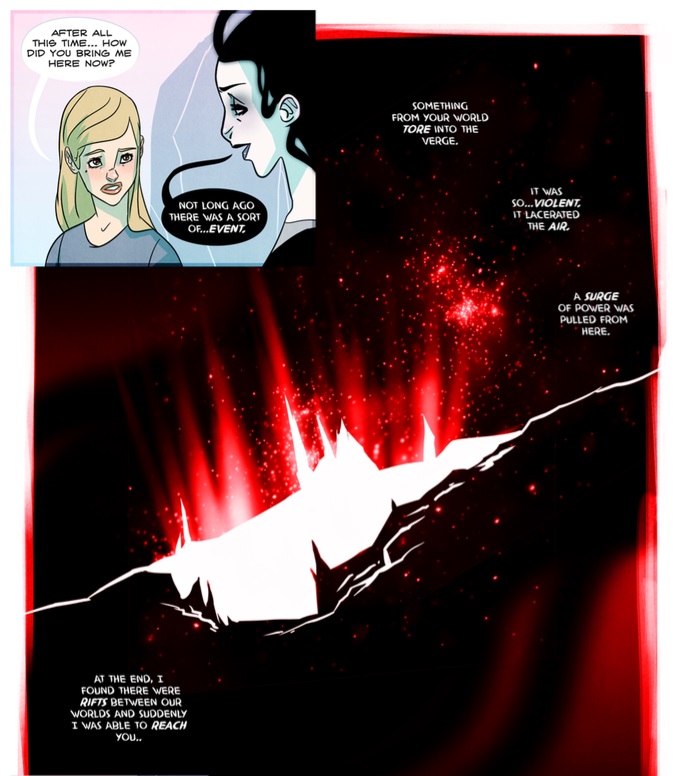 Hex11 is the brainchild of Lisa K. Weber, who illustrates the story and collaborates with writer Kelly Sue Milano to give the characters their voices. Rounding out the creative team is producer/editor Lynly Forrest and color assistant Samantha Carrasco. Together, this team creates an action-packed story for fans of YA dystopian fantasy and sci-fi worlds, and it manages to feel familiar and new all at once. I’m excited to see what’s next from this series and these creators, and can’t recommend Hex11 highly enough!

Kara “KZam” Szamborski co-hosts the weekly comiXologist podcast(available on iTunes or SoundCloud) to help you find your new favorite comic to read. She gushes about comics and smashes the patriarchy on Twitter as @KaraSzam.