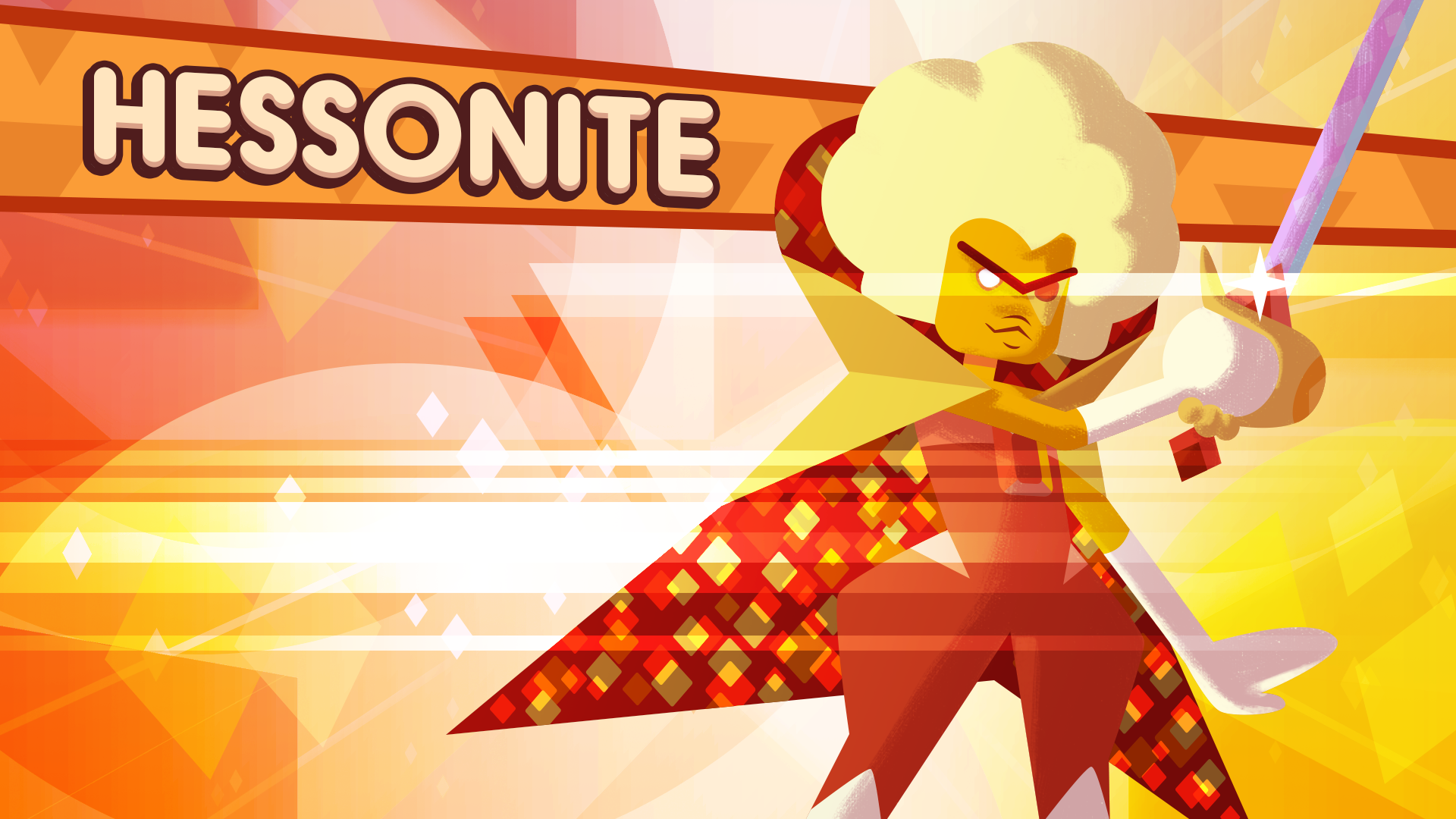 Steven Universe: Save the Light, the latest RPG based on Rebecca Sugar’s hit show, arrives on Playstation 4 and Xbox One soon. In advance of the release, Cartoon Network and Grumpyface Studios have introduced Hessonite, a brand-new Homeworld Gem created in collaboration with Sugar—and voiced with perfect imperiousness by Christine Baranski.

Hessonite will make her debut in Steven Universe: Save The Light. She is described as a “pompous Homeworld commander” who’s in charge of Squaridot, and she’s come to Earth in order to take the Prism from Steven and turn it back into a powerful weapon. It’s unclear if Hessonite will later appear on the show itself, but you can watch her in action in the below video:

Save the Light is a sequel to Attack the Light, the mobile-only Steven Universe RPG that came out in 2015. Unlike its predecessor, Save the Light will be available for consoles, and it features a new storyline that the studio worked on with Rebecca Sugar. Like the show itself, the game’s going to be built around relationships, with players accumulating relationship points and rewards for defending their teammates during battle.

Cartoon Network and Grumpyface were also kind enough to include the below GIF in their press release, and it’s my new favorite reaction image for nonsense people on the internet. It says “Be gone!” with a flourish.

Steven Universe: Save the Light will be available on PlayStation 4 on October 31 and Xbox One on November 3.

(Via Polygon; image via Cartoon Network and Grumpyface Studios)