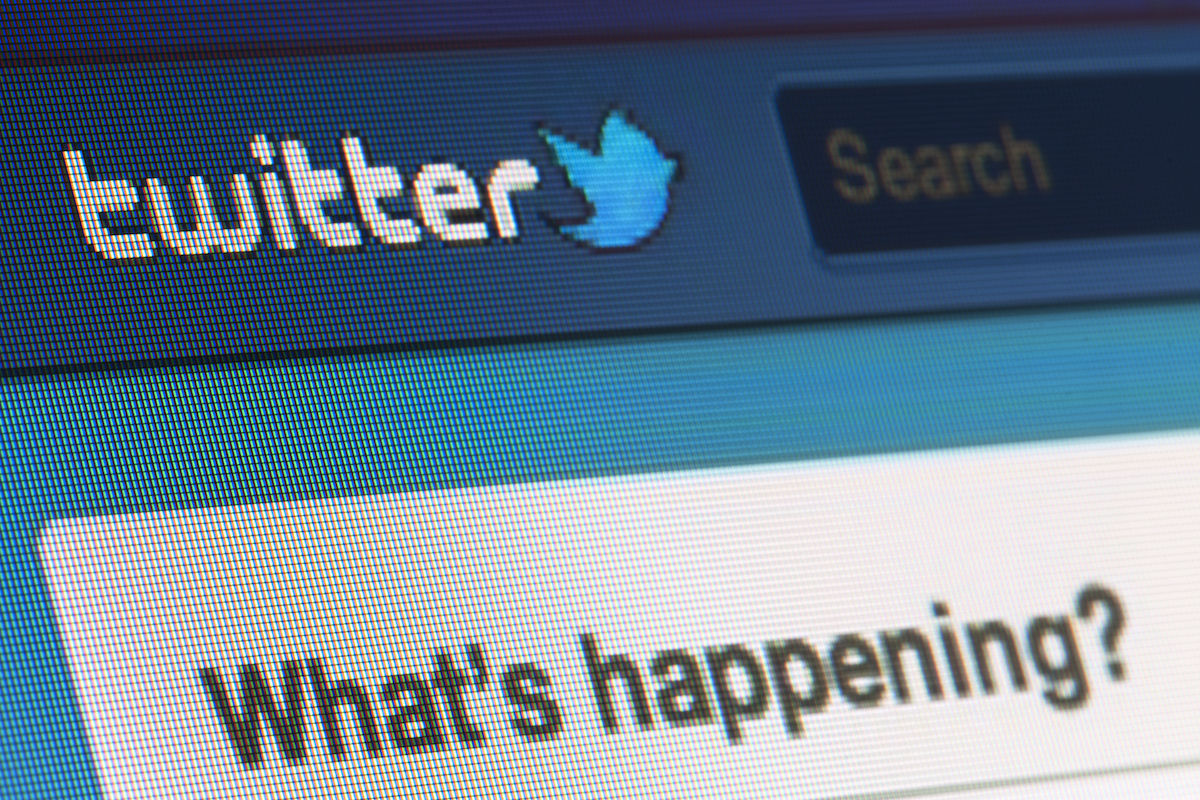 Meme culture can often be like a game of telephone. Someone somewhere posts an earnest thought or message, and that message gets distorted and appropriated with hilarious results. Part of the fun of memes is seeing just how wildly they spin out of control, to the point where nearly everyone has a hot take on the meme du jour.

Twitter is currently awash with the “he’s not your man” meme, based on a dating advice tweet that lists bad attributes before declaring that said attributes make the man who’s described not worthy of your time. People quickly jumped on the trend and went wild with the framework, leading to some hilarious (and surprisingly educational) posts.

I know we’ve still got a little over a month left of 2018, but I would like to humbly submit “he’s not your man” for meme of the year. I mean, look at the range of this thing:

“He’s not your man” Literature Edition:

He’s not your man. He’s Edward Rochester of Thornfield Hall.

he’s not your man, he’s the phantom of the opera

He’s not your man, he is a collected tradition of poetry composed during performance by itinerant bards #Homer #OralTheory

“He’s not your man” Historical Figures:

-responds late to your texts
-favs you, but never RTs
-has 8 children with another woman
-makes the most accurate planetary observations of his era
-dies of an exploding bladder

He’s not your man. He’s 19th president Rutherford B Hayes

– doesn’t answer your texts
– never watches your insta story
– is supposedly appointed by God
– entirely made up and circulated during the reofrmation as Protestant propaganda to cast shade on the Holy Throne of St Peter.

He is not your man. She is Pope Joan.

“He’s not your man” Film and Television:

he’s not your man. he’s wilson from home improvement.

he’s not your man. he’s Sweeney Todd the demon barber of Fleet Street

– has snow white hair
– glowing green eyes
– could walk through walls, disappear and fly
– was much more unique then the other guys
– is here to fight for me and you

Ladies, if he:
– is super skinny
– is obsessed with jewelry
– only wants to go out at night
– is always talking to himself
– murdered his cousin over something little

“He’s not your man” Things Edition:

Ladies, if he:
– only wants to hang out when he’s drunk
– never brings you around his friends
– fingers on his head
– no legs or feet
– always trying to sell you pasta

He’s not your man. He’s the hamburger helper glove

He’s not your man. He’s a refrigerator.

– leaves you on read
– doesn’t make time for you
– has 16 color-receptive cones
– can strike with the same speed as a .22 caliber bullet
– is native to the Indian and Pacific Oceans

He’s not your man. He’s a peacock mantis shrimp.

He’s not your man, he’s Duo, the duolingo owl

– never texts you back
– always is kinda gross
– makes you feel ill
– thinks he’s worth more than he is
– looks like someone sat on him.

he’s not your man. he’s a hamburger from McDonald’s.

He’s not your man. He’s a Hawaiian bobtail squid.

Ladies, if he: doesn’t respond to texts, makes obscure jokes about literature, references Clippy the Microsoft Paper Clip, and makes me laugh uncontrollably, he’s not your man. He’s my favorite meme this year.

What’s your favorite take on the “he’s not your man” meme? And if this isn’t your meme of the year, what is?