We've got the return dates for all your favorite genre shows. 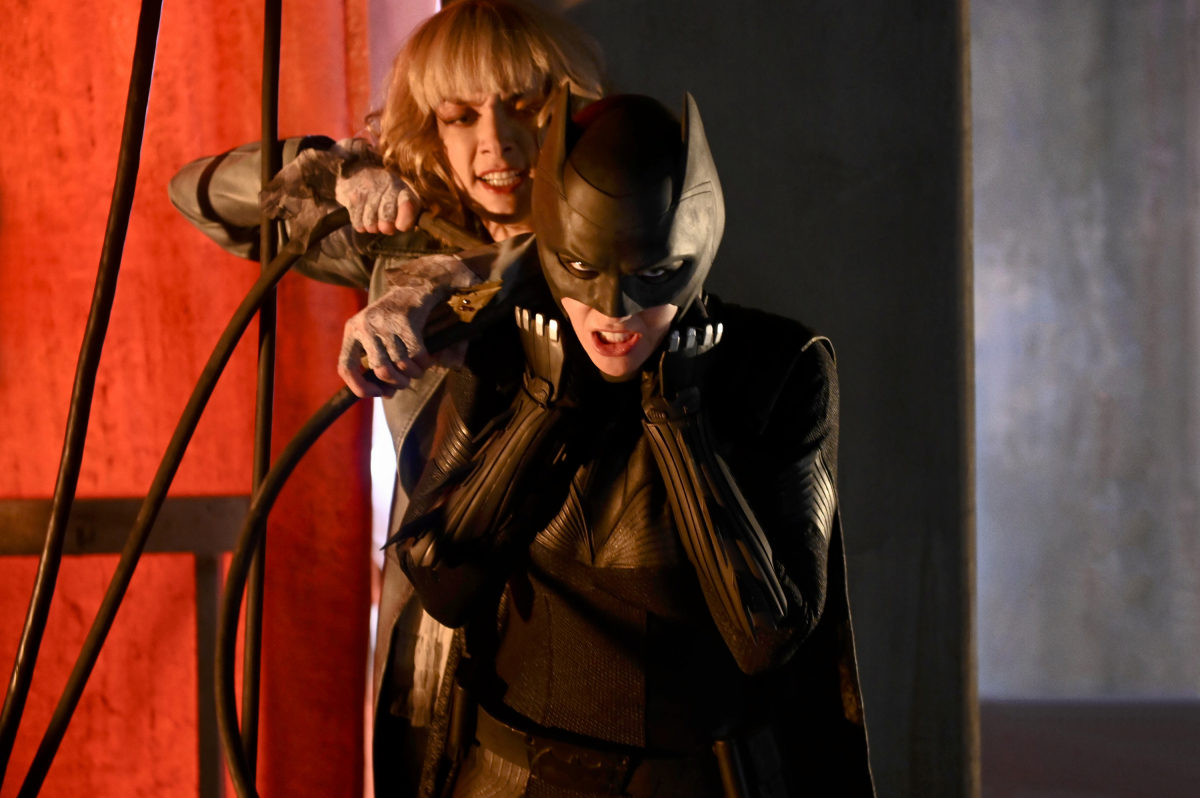 It’s officially September, which means we’re sipping our pumpkin spice and gearing up for the fall television season. We know you’re still probably deep in your Dark Crystal and Carnival Row binges, but it’s never too early to set your DVR and clear your calendar for geeky autumn TV. Here’s your cheat sheet for when all of our favorite genre shows will be back onscreen, as well as some of the new shows coming down the road that we’re excited for.

Disenchantment. Season 1B streaming on Netflix.

Black Lightning. Season 3 premieres at 9:00PM on The CW.

And finally, we’re still awaiting official premiere dates for Watchmen and His Dark Materials on HBO, but we’ll let you know as soon as we do.