There's a lot of Great stuff, even of the Gatsby variety 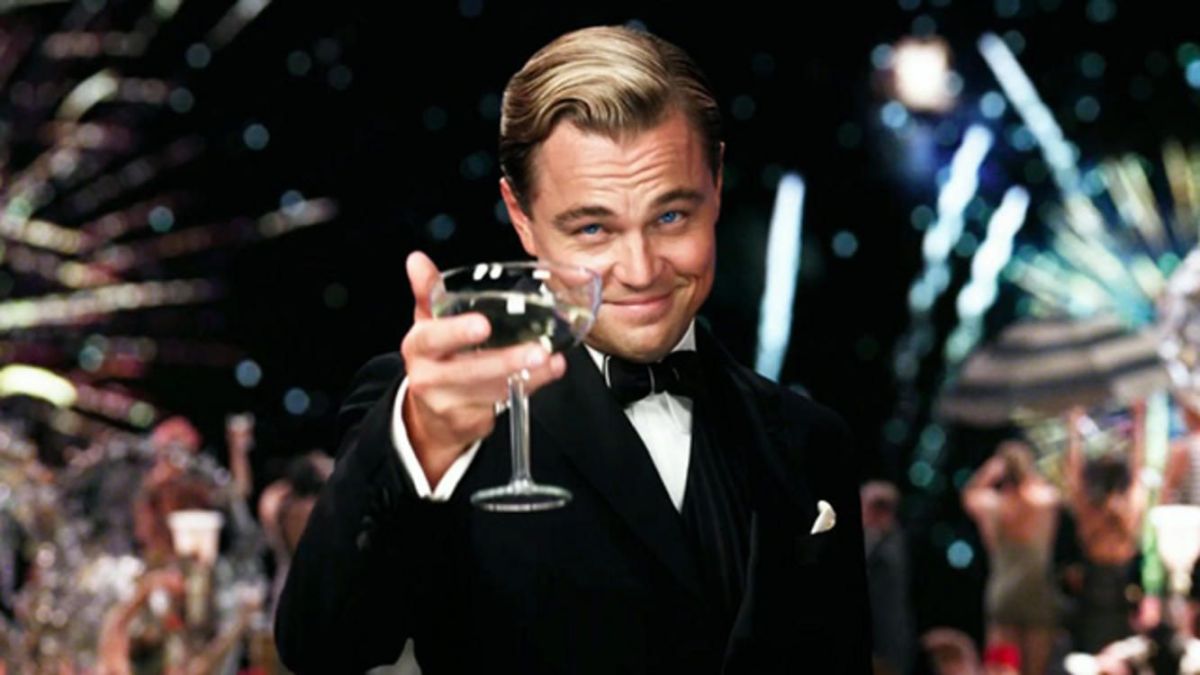 Though technically it’s day four of 2021, it’s the first Monday of the year and we’re still recovering from 2020 (and will be for a while), which is a long way of saying we’re a bit late on celebrating all the amazing content that’s come into the public domain as of January 1! Or should I say Great content, given that perhaps the most well-known work now free of copyright constrictions is of course F. Scott Fitzgerald’s classic novel The Great Gatsby.

Before we get into this. What does a work being in the public domain mean again? Well, it means anyone can use it, rewrite it, adapt it, and most importantly, profit off of it. In the case of F. Scott Fitzgerald’s The Great Gatsby we can see the immediate consequences of that today as the prequel Nick hits the shelves.

It’s actually a new-ish treat to have things entering the public doman, thanks to a 1998 law that amazingly is called the Sonny Bono Copyright Term Extension Act of 1998. At that point in history, Congress was afraid of the nerds on the internet stealing stuff (which … fair but, fanfic and fair use often got around that). The law extended the life of copyrights by twenty years from 75 year to 95, so nothing new came into the public domain for two decades until 2019. This year anything written or created in 1925 is part of the public domain and that’s awesome.

So, what else is joining the public domain this year? So much good stuff. As the Duke University School of Law center for Study of the Public Domain notes, the year 1925 was an incredible year for art and literature. “The Harlem Renaissance was in full swing. The New Yorker magazine was founded. The literature reflected both a booming economy, whose fruits were unevenly distributed, and the lingering upheaval and tragedy of World War I. The culture of the time reflected all of those contradictory tendencies.”

Books from that year include Virginia Woolf’s Mrs. Dalloway, Ernest Hemingway’s In Our Time, Franz Kafka’s The Trial (in German), Sinclair Lewis’s Arrowsmith, Agatha Christie’s The Secret of Chimneys, and many more.

Also joining the public domain are:

But it’s not just books entering the public domain, some iconic music is also free of copyright now as well, including some absolutely stunning works by Duke Ellington and Fats Waller and Ma Rainey.

And finally, since it was the 20s that film really came into its own, some famous films are also coming out of copyright as well, including Harold Lloyd’s The Freshman and Buster Keaton’s Go West. Also on the list: The Merry Widow, Stella Dallas, and perhaps too fittingly, Lovers in Quarantine.

What are you most excited to see enter the public domain? Will you be publishing your Great Gatsby fanfic for profit now as well? Let us know!

the great gatsby’s out of copyright? sounds like we’ve been given the green light