A Lot of Amazing Things Just Came Into the Public Domain 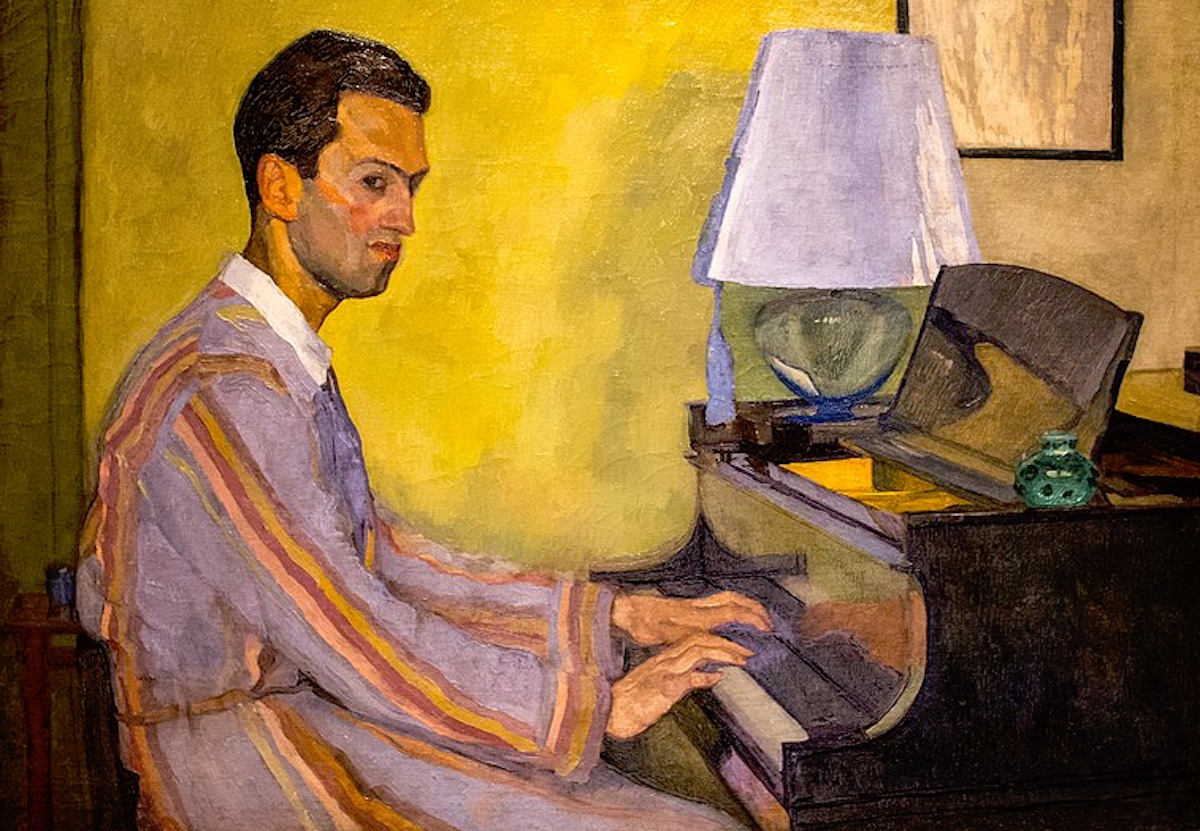 The ways of copyright are mysterious. Around here we’re quite fond of transformative works and fair use of copyrighted material (yay fanfic!) but that doesn’t mean we can’t celebrate when some things come fully into the public domain, and for 2020 that includes some pretty impressive titles.

A work being in the public domain means anyone can use it, remix it or even profit off of it.  Having works enter the public domain is actually a pretty recent treat. In 1998, a law – amazingly named Sonny Bono Copyright Term Extension Act of 1998 –  was passed, basically, because congress was afraid of the internet. The law extended the life of copyrights by twenty years, so nothing new came into the public domain for two decades until 2019. What that means is that certain works of art that were once subject to copyright are free for anyone to use now, including Geroge Gershwin’s “Rhapsody in Blue.”

But let’s go back to Rhapsody in Blue, which is Gershwin’s most famous instrumental piece and an icon of early-twentieth-century music. Gershwin was a unique composer that was able to find success in both the concert hall and the mainstream. “Rhapsody in Blue,” called “an experiment in modern music,” blended jazz and classical elements into something incredible and new.  Gershwin’s music is iconic and his estate has been diligent about trying to keep control of it … and maybe not for the right reasons.

The Gershwin estate were actually vocal supporters of the aforementioned Sonny Bono act, and they were worried about their ancestor’s art being “debased” at the time. “If works of art are in the public domain, you can take them and do whatever you want with them,” the told the New York Times in 1998. “For instance, we’ve always licensed ‘Porgy and Bess’ for stage performance only with a black cast and chorus. That could be debased. Or someone could turn ‘Porgy and Bess’ into rap music.”

Ah, yes, remember how scary rap music was to some people in 1998? Bad times. While Porgy and Bess isn’t free yet, “Rhapsody in Blue” is, and with this and so more in the public domain – and more to come after decades of nothing – this is a perfect time for new artists to remix and fans to discover so many works. I’m just excited that I might be able to hear Rhapsody in Blue without having to fly United Airlines.