Scott Baio, you're on deck! 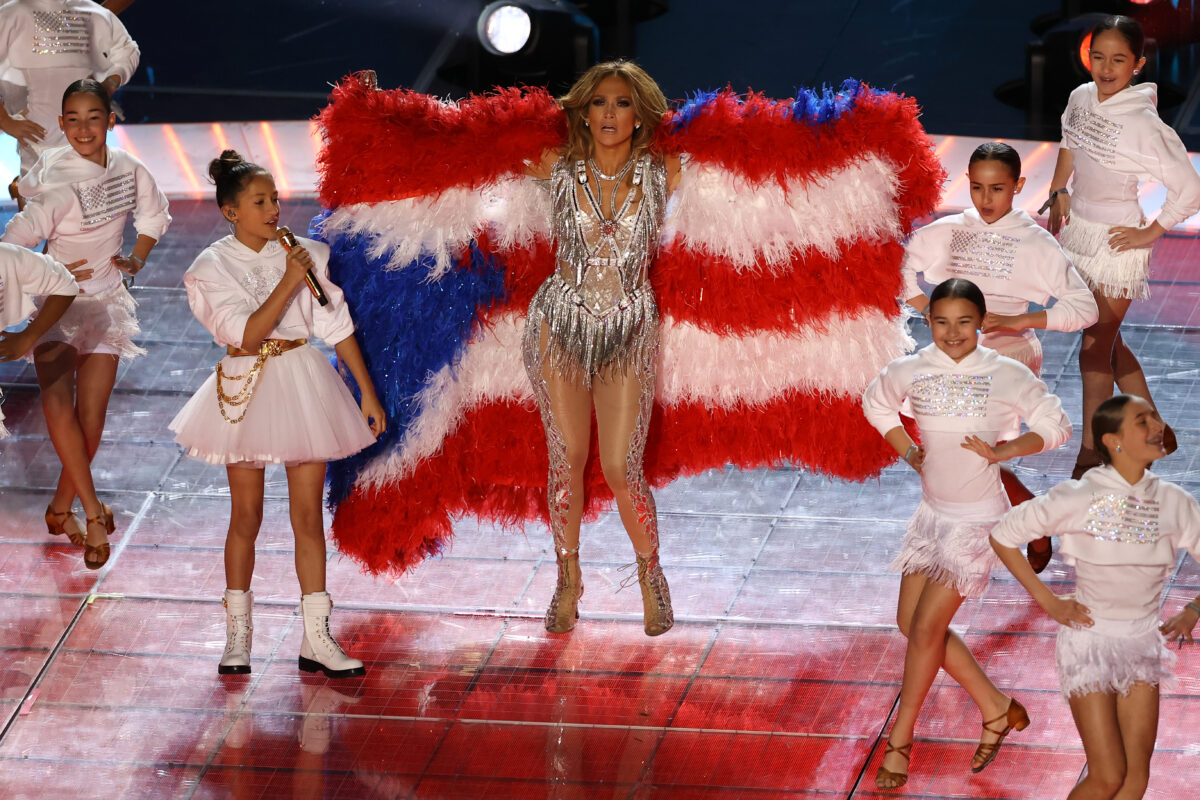 New details are coming out about the Trump team’s ill-fated COVID-19 ad campaign, which wasted $250 million dollars that could have been better spent literally anywhere else. The campaign was spearheaded by HHS Assistant Secretary for Public Affairs Michael Caputo, who envisioned a series of celebrity-laden ads to “defeat despair and inspire hope” amid the coronavirus pandemic, which he described as an “immediate surge public advertising and awareness campaign.”

Caputo’s half-baked plan featured several bad ideas, like recruiting Santa Claus performers for a vaccine campaign and filming commercials with actor Dennis Quaid and gospel singer CeCe Winans. And while an informational campaign to educate the public on coronavirus isn’t necessarily a bad idea, Caputo and his team were determined to make the ads as partisan and pro-Trump as possible.

Unfortunately for them, most Hollywood celebrities skew liberal and want zero to do with the Trump campaign. Caputo’s office even put together a list of celebs rejected for everything from tweeting anti-Trump comments to supporting Obama, gay marriage, and gay rights. According to the Washington Post, many celebrities were ruled out:

“Among those who did not make the cut were actress Jennifer Lopez, because she had criticized the president’s immigration policies at her Super Bowl performance; director Judd Apatow, because he “believes Trump does not have the intellectual capacity to run as President”; and singer-songwriter Billie Eilish, described as “not a Trump Supporter” and “destroying our country and everything we care about,” according to a document that outlines issues with numerous celebrities under consideration for the campaign.”

“The same document indicates that singer-songwriter Christina Aguilera “is an Obama-supporting Democrat and a gay rights supporting liberal”; singer Adam Levine is a “liberal Democrat who supported Obama and fights for gay rights”; singer-songwriter Justin Timberlake “publicly endorsed Obama and supports gay marriage”; actor Johnny Depp “appears to be aligned with the liberal left”; and actor Jack Black is “known to be a classic Hollywood liberal.”

But celebrities aside, Caputo’s scheme seems like a massive grift, where taxpayer funds were diverted from the CDC (during a pandemic!) and other federal agencies to hire Trump-friendly subcontractors. Many contractors in Caputo’s circle were awarded money, including DD&T, a company run by Caputo’s business partner/client Den Tolmor.

Caputo, a Republican strategist and lobbyist with zero medical or health qualifications, appeared in an unhinged Facebook video in September, where he claimed that “The Democrats — and, by the way, their conjugal media and the leftist scientists that are working for the government — are dead set against it, … They cannot afford for us to have any good news before November because they’re already losing. … They’re going to come after me because I’m going to be putting $250 million worth of ads on the air.” He has since stepped down from his position on health leave after he was diagnosed with cancer.

House Democrats have launched an investigation into the potential corruption, with Reps. Carolyn Maloney (D-N.Y.), Jim Clyburn (D-S.C.) and Raja Krishnamoorthi (D-Ill.) writing a letter to HHS head Alex Azar saying, “This raises serious questions about whether there has been a violation of federal contracting law related to conflicts of interest,” and demanding a turnover of documents from the HHS.

Azar has since refused to hand over the documents, and testified in congress that testimony to Congress earlier this month where he said he had “ordered a strategic review of this public health education campaign that will be led by top public health and communications experts to determine whether the campaign serves important public health purposes.”

“Your failure to provide the documents we requested — especially in light of the information we have learned from the contractors — appears to be part of a coverup to conceal the Trump Administration’s misuse of hundreds of millions of taxpayer dollars for partisan political purposes ahead of the upcoming election, and to direct taxpayer funds to friends and allies of Trump Administration officials,” the lawmakers said.