Apparently reindeer-driven sleighs aren't the most efficient way to distribute a vaccine. 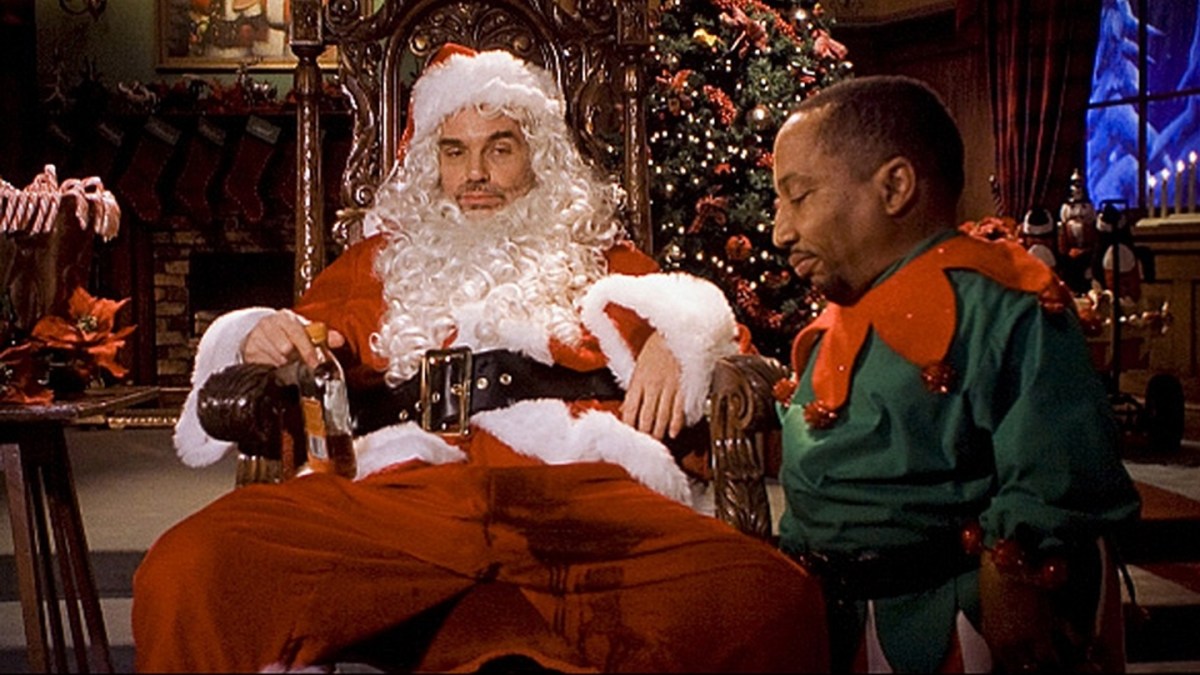 In news that would be hilarious if it weren’t so dark, the Trump team was looking to recruit Santa Claus performers in an effort to promote the COVID-19 vaccine, which has yet to be invented. The plan was the brainchild of former HHS spokesperson Michael Caputo, who spent over $300 million in tax payer money to fund an advertising campaign aimed at putting a positive spin on the coronavirus pandemic.

Caputo wanted the Santas to promote the COVID-19 vaccination. In return, they would be labelled essential workers and would have priority access to the vaccine themselves. The offer was also extended to Mrs. Claus and the elves, leaving the reindeer to work on their herd immunity (get it?).

Caputo had previously recruited actor Dennis Quaid and gospel singer CeCe Winans for the same campaign (Garth Brooks and Dr. Oz said no), known as the “Covid 19 Public Health and Reopening America Public Service Announcements and Advertising Campaign”, which was designed to “defeat despair, inspire hope and achieve national recovery.” That’s a zero out of three for the CPHRAPSAAC (which I’ve just decided is pronounced “crap sack.”)

Caputo, a republican strategist and lobbyist with zero medical or health qualifications, resigned from his position after he was diagnosed with cancer just last month. The plan has since been put on hold, with an HHS spokesperson announcing that the “collaboration will not be happening” with the Santas. The spokesman also claimed that HHS Secretary Alex Azar had zero knowledge of the Santa Claus outreach program, but I guess he’s not a believer.

Ric Erwin, chairman of the Fraternal Order of Real Bearded Santas (which is a thing, apparently), said that cancelling the program was “extremely disappointing,” adding “This was our greatest hope for Christmas 2020, and now it looks like it won’t happen.” Mall Santas and Santa Claus performers have presumably been struggling with the declining popularity of malls, and aren’t likely to find employment during a coronavirus Christmas. After all, there’s no socially distant way to sit on Santa’s lap.

Erwin said that nearly 100 Santas had volunteered for the HHS gig, with promises that plans would be set in motion last month. According to a phone call between Caputo and Erwin, Caputo said “If you and your colleagues are not essential workers, I don’t know what is,” adding, “I cannot wait to tell the president, … He’s going to love this.” Erwin was told that the HHS would finalize the plan to use the Santas in mid-September. “They may have been fibbing a little bit to Santa,” Mr. Erwin said.

1. Using mall santas to espouse the benefits of a vaccine
2. The core Trump practice of quid pro quo… with the North Pole
3. That this plan would cost A QUARTER OF A BILLION DOLLARS

This story highlights the absurdity of the Trump administration and its complete inability to address the coronavirus crisis. House democrats have launched an investigation into the expensive ad campaign, with Reps. Carolyn Maloney (D-N.Y.), Jim Clyburn (D-S.C.) and Raja Krishnamoorthi (D-Ill.) sending a letter to Azar calling on him to suspend the campaign. They wrote, “We have grave concerns that, rather than focus on planning and executing a national strategy to contain the coronavirus, the Trump Administration is using a quarter of a billion dollars in taxpayer money to fund what appears to be a political propaganda campaign just two months before a presidential election.”

Looks like everyone in the Trump administration will wake up Christmas morning with some coal in their stockings.