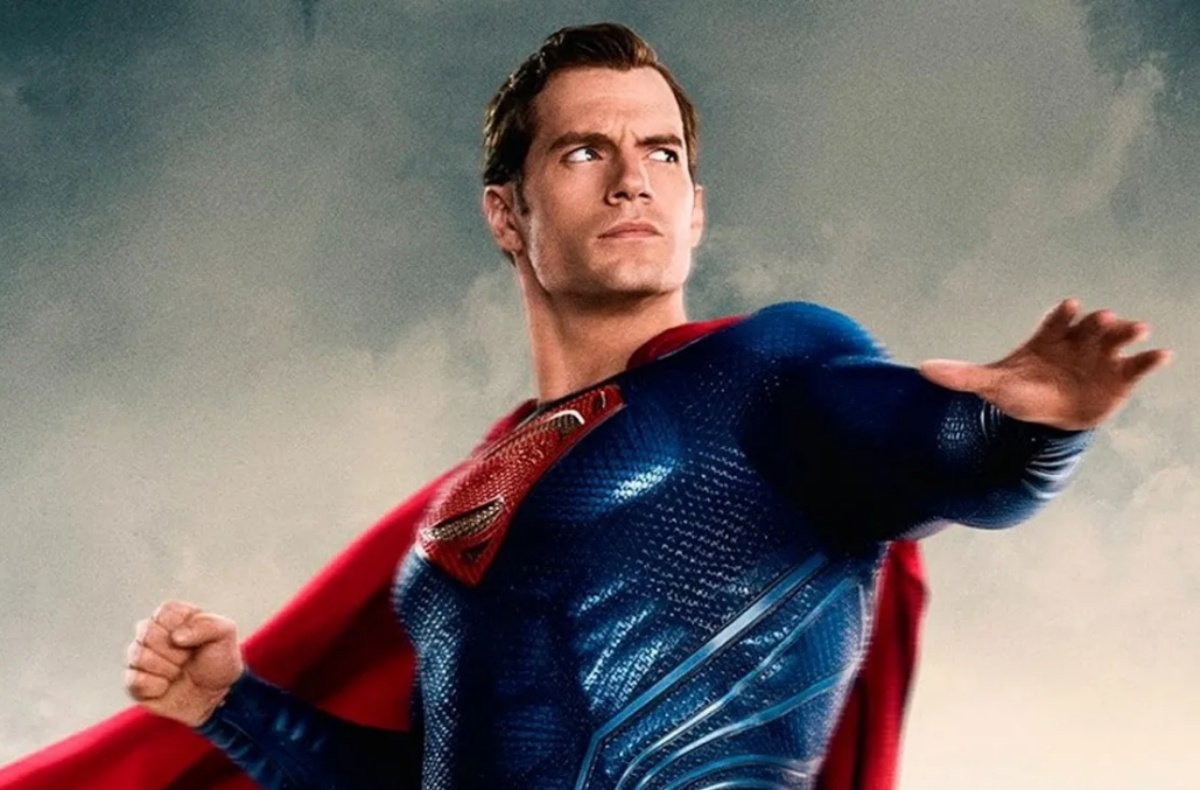 Henry Cavill’s career is in a special place right now where he has slowly ascended into his own kind of stardom, but there are still some roles that are special to him, which includes playing the Man of Steel, Clark Kent/Superman.

During a recent The Hollywood Reporter profile piece about the 38-year-old English star, they spoke to Zack Snyder, who cast Cavill in the role of Superman for Man of Steel. According to the director, he asked Cavill to try on one of Christopher Reeve’s original spandex suits from the 1980s Superman films.

“When you see the suit on the ground, it’s kind of shriveled up, it’s just spandex, it looks like, ‘Oh God, that’s not going to be cool,’” Snyder says.”“Henry put it on in this trailer. And there’s a version of this where he comes out and is like, ‘I’m Superman!’ and you’re like, ‘OK, it’s Halloween.’ But Henry came out and even the crusty grips we hired for the test got quiet. Everybody was heart-attack serious. He had just the right energy. We were like, “Oh, he’s Superman. That’s what Superman looks like.'”

In thinking about this moment, Cavill has a much more self-conscious sense of himself.  “If I’m going to be honest, what was going through my mind was, ‘Lord, I’m too fat to be wearing this suit right now,’” Cavill said dryly. “And also, ‘I can’t believe I’m actually doing this’ — there was a sense of excitement, achievement and nervousness.”

Despite being, as the writer of the piece makes sure to let us know, 6’2 and burley muscle, Cavill is a nerd who has a dog named Kal and builds PCs. While it is still hard not to side-eye some of his MeToo statements and dating choices, it does seem like he wants to be a positive force, even if he does often fumble.

Part of what makes Cavill interested in exploring more Superman is that DC movies have not actually taken the time to deal with the emotional aftermath of killing Zod at the end of Man of Steel—what it meant for him to kill the last remaining member of his species (that he knows of).

“There is still a lot of storytelling for me to do as a Superman, and I would absolutely love the opportunity,” Cavill says. “The killing of Zod gave a reason for the character never to kill again. Superman falling to the ground and screaming afterward — I don’t think that was originally in the script, but I wanted to show the pain he had. I did far more emotional takes they didn’t choose; tears were happening. He just killed the last remaining member of his species. That’s the choice he made in that moment, and he’ll never do that again. There’s an opportunity for growth after that, to explore the psyche of Superman as a deep, seemingly invulnerable god-like being but with real feeling on the inside. As I always say, ‘The cape is still in the closet.’”

This angle would be worth exploring, especially since they are bringing in Supergirl.

But that doesn’t mean he’s against other examinations of the character, like the “Black Superman” concept that has been floating around as a possibility at Warner Bros.

“It’s exciting — Superman’s far more than skin color,” Cavill says. “Superman is an ideal. Superman’s an extraordinary thing that lives within our hearts. Why not have multiple Supermen going on? Joaquin Phoenix did a wonderful Joker movie; so what if it’s not tied to the rest of [the franchise]? They have multiple Superman comic book storylines happening at the same time.”

Cavill will be starring in season two of Netflix’s The Witcher, and while it may not be a blue spandex suit, we will get a lot more Henry Cavill, in an upgraded wig, swinging a very big sword.