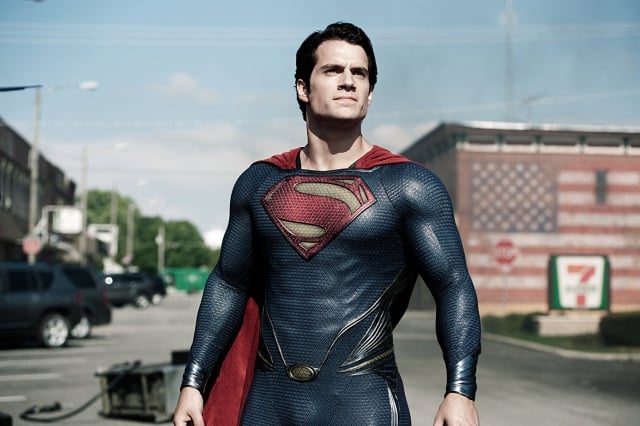 With the critical and commercial success of Wonder Woman and the upcoming Justice League film on track to have a very large opening, this is the time for the DCEU redemption song to play.

As someone who has been very vocal about my dislike of Man of Steel and Batman v Superman, I cannot lie about whether the latest Justice League trailers have made me excited for the potential. Seeing the “team” (It’s not official until Superman shows up, sorry not sorry) work together and smiling at each other is just … ugh, all of the feels. I love DC characters, so I want this to work, guys! Thankfully, even Superman himself knows that something needs to change.

In an interview with Rake Magazine, Henry Cavill, who has put on the red cape for Superman twice already and will be appearing in JL, admitted that the DCEU has struggled to connect with people.

“Even if Marvel didn’t exist, we’d struggle. There was a style they [DC] were going for, an attempt to be different and look at things from a slightly different perspective, which hasn’t necessarily worked. Yes, it has made money but it has not been a critical success; it hasn’t given everyone that sensation which superheroes should give the viewer.”

“I feel like now the right mistakes have been made and they haven’t been pandered [to], and we can start telling the stories in the way they need to be told. It is even better to come back from a mistake or stylistic error into the correct vein because it will make it seem that much stronger. Wonder Woman was the first step in the right direction.”

Confessional time: Superman is my favorite superhero. In a world filled with Batman, Punisher, and Wolverine fans, I heart the Last Son of Krypton. I love Superman because he’s a good person without plot trauma. He’s genuine, kind, and compassionate. Yes, there are moments when he is stubborn, vengeful, and petty, but really, that just makes him more relatable than the “boy scout” he’s often accused of being.

However, at the very core of Clark’s identity is true heroism. If he didn’t have powers, I’m sure he would work every day to make the world a better place anyway. That’s why the dark tone the movies have taken with the character, while an attempt to make him more appealing to those who may think he needs to be “dark,” has not appealed to me.

If they can course correct and make Superman have some of the charm and kindness of the comics and animated series, or Diana herself, it would go a long way. I’m also glad to see Cavill admit these problems, because this role has pushed him into the mainstream eye, and it can’t be easy to have that much pressure to represent an icon or admit that mistakes were made.

Either way, I know I’ll be in theaters November 17th to see Justice League. I mean, the cast (sans Affleck) is awesome, and the fact that we have an established female powerhouse in Wonder Woman, two POC characters in Cyborg (who is also disabled) and Aquaman, and a queer actor playing The Flash? At least that’s a win.