Okay but The Lion King 2: Simba’s Pride Is Still the Best Disney Sequel 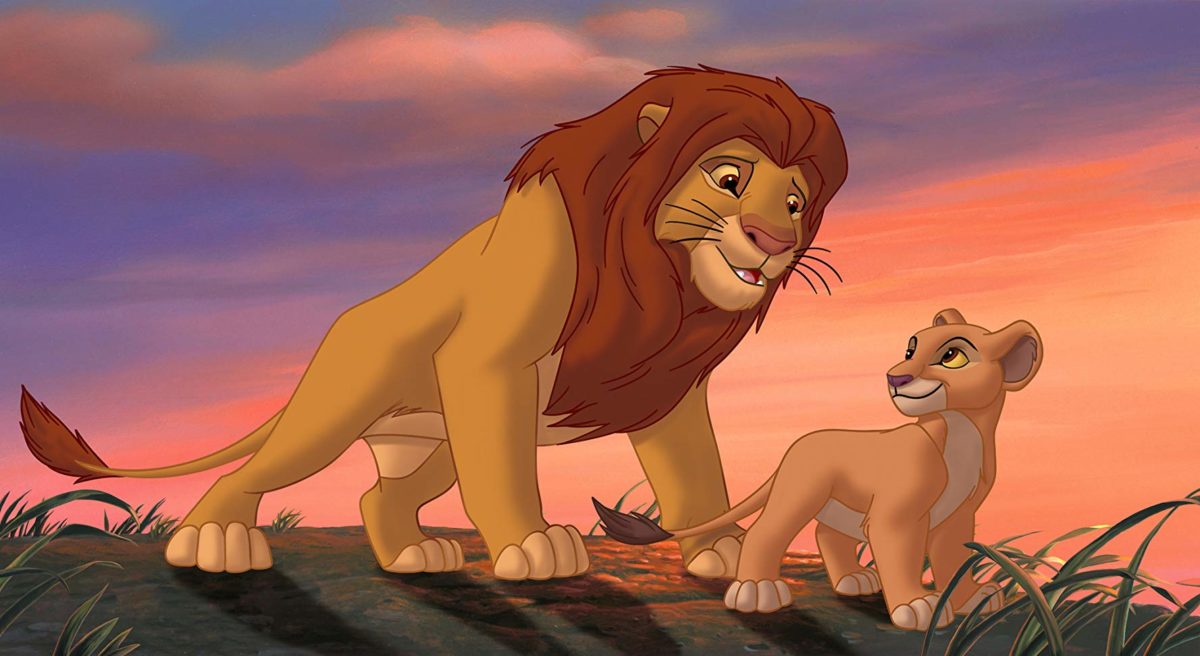 You can tell the age of a Disney kid based on what movies we’ve chosen to watch as soon as Disney+ became available. For me, the first thing I did when I had a chance was to watch The Lion King and The Lion King 2: Simba’s Pride. Here’s the thing: They’re the only original Disney movie and sequel that are actually both good. (Shoutout to The Little Mermaid 2—an honorable attempt, but you can’t compete with Simba’s Pride.)

Like many others, my entire childhood was questioning why I was attracted to cartoon lions, and Simba’s Pride did not help, because Kovu is still attractive even now. Very clearly the son of Scar (I don’t care what the movie actually says), Kovu was supposed to be the king after Scar—the chosen one to take the throne—but since Simba returned, Kovu finds himself forced to the Outsiders with the rest of his family.

His mother, Zira, is strong in her support of Scar and thus represents the movie’s Montagues. Throughout the movie, the Outsiders come up with a plan for Kovu to go to the Pridelands and get Kiara, Simba’s daughter, on their side. The problem is that Kovu falls in love with Kiara and doesn’t want to hurt Simba, either. So, they manage to bring the idea of dueling families and the pain that can cause to life in a way that doesn’t result in the death of both Kovu and Kiara, as it did for Romeo and Juliet.

The entire movie exemplifies the beauty of Disney, but also how The Lion King movies remain classics among fans. As I rewatched it, I remembered songs from the movie that I truly have never listened to outside of watching them play out onscreen. Just as iconic as the soundtrack to The Lion King, Simba’s Pride drives the story with music in a way that makes you leave your home and sing “Not One Of Us” to anyone who will listen.

Much like the original movie, though, Simba’s Pride does still pull a lot from its Shakespearean source. Kovu’s brother, Nuka, dies, representing Mercutio, and the tension grows. Though it doesn’t get to the point where either Kovu or Kiara have to fake their deaths, they do leave their families and use the risk of losing them as a means to get Simba and Zira to stop fighting and speak to one another.

Should we hold up The Lion King 2: Simba’s Pride in the same way we do original Disney movies? Honestly, yes. Respect it, love it, realize that it’s probably the only sequel to a Disney movie that actually deserves the same respect as the original. Plus, there are fun new songs and it opens with “He Lives in You,” one of the best Disney songs ever. What’s not to love?