Once you're in the Super family, you're in it for life. 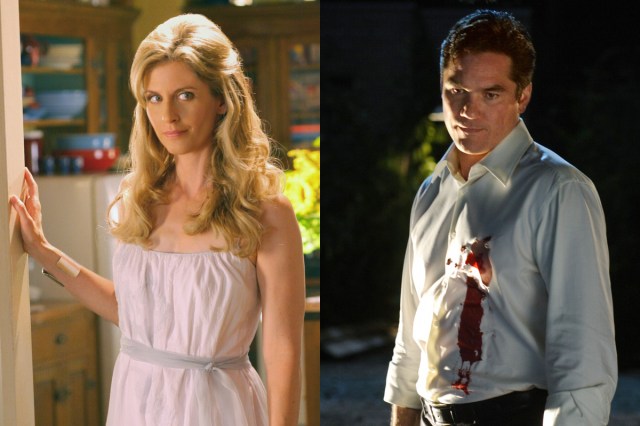 Am I super excited about this news? You bet!

TV Line rounds out our week of Supergirl news by revealing none other than Helen Slater (star of 1984’s Supergirl and my childhood idol) and Dean Cain (star of ABC’s Lois & Clark: The New Adventures of Superman) would be appearing on the CBS series. Unfortunately TV Line writes, “Details on who the pair will be playing in the pilot are being kept under lock and key.”

Both actors also guest-starred on Smallville (appearances above) in the past but here they are in their original super-duds. 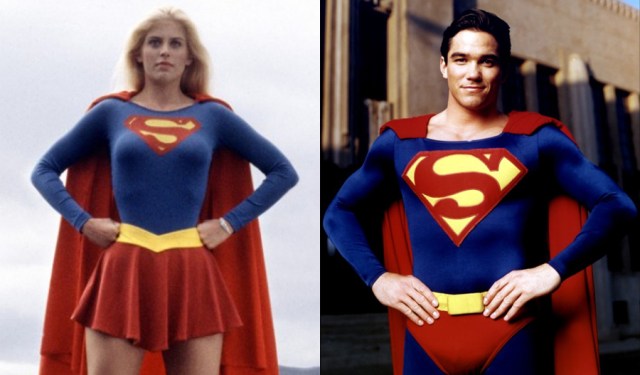 Earlier today we found out Grey’s Anatomy’s Chyler Leigh and Homeland/Selfie’s David Harewood were joining the cast and earlier in the week it was Calista Flockhart. We also found out they’re casting for “Superman.” Presumably the character will exist in Kara’s world but not make actual appearances in it.

Who do you think Slater and Cain might play? I’m thinking they might be really small roles, perhaps important people on Krypton in some flashbacks?