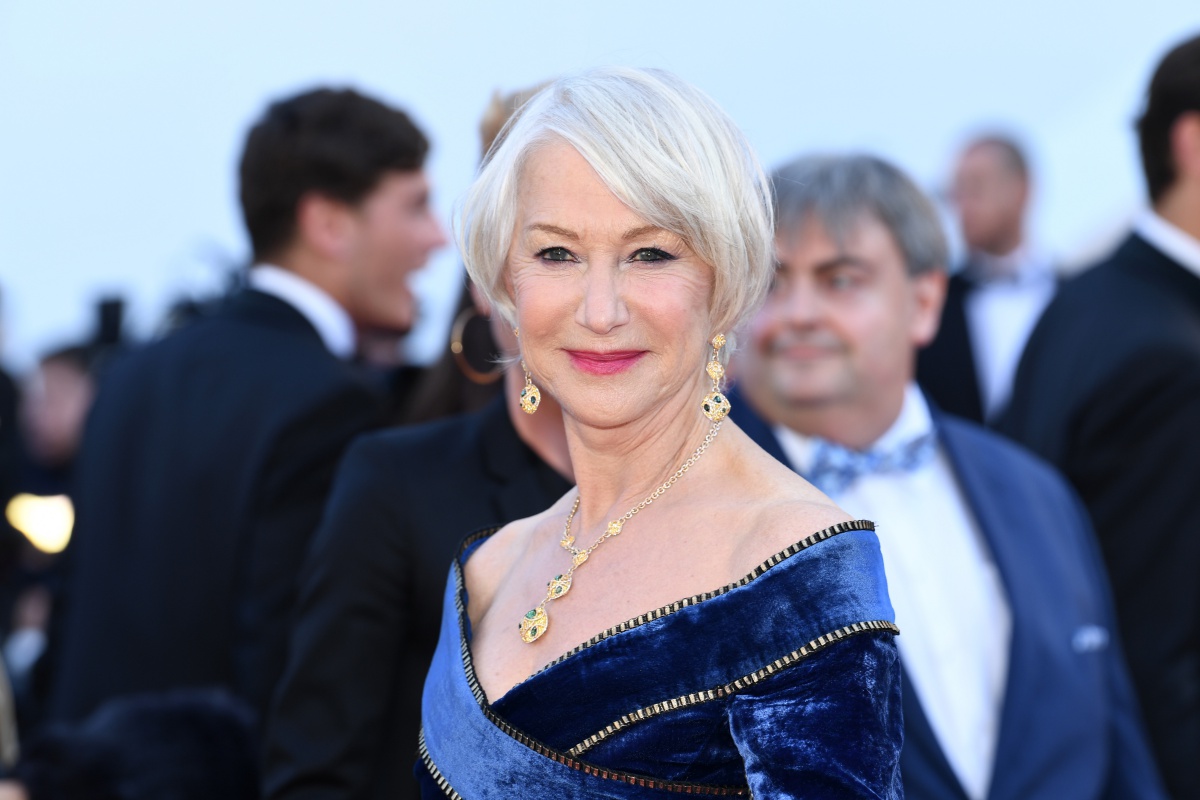 At CinemaCon, a convention for movie theater owners, Helen Mirren made her feelings about Netflix clear when she reportedly told the audience, “I love Netflix, but f— Netflix. There’s nothing like sitting in a cinema,” which, considering the audience, I’m sure was met with roaring applause.

The civil war going on in the film industry between the movie traditionalists and streaming services would be entertaining and worthy of just lightly ignoring, if a lot of the anti-streaming stuff wasn’t so elitist about what it means to experience a movie. All of this really popped off after Roma almost won an Academy Award for Best Picture. In response some higher-up people have made comments about whether that’s fair.

As we remember, Steven Spielberg has reportedly said that streaming movies shouldn’t be considered for Oscars unless they have a traditional run in theaters. Since he is one of three Academy governors of the director’s branch, Spielberg helps set policy for the organization, and this means that if it is truly part of his agenda to set this into motion, it can be done.

Apparently, the U.S. Justice Department also has weighed in, warning the Academy that if potential rule changes hurt Netflix, they may violate laws meant to protect competition. Still, I think the DOJ has other things to worry about when it comes monopolies and competition in business, but I’m glad they have made their concerns known, I guess?

I did see Roma in theaters, because I live in New York City and am lucky enough to have access to the theater. Roma was absolutely a great movie to see in theaters, but because there are only so many hours in the day and money to spend, I know a lot of people who just ended up streaming the movie.

If it wasn’t for Moviepass/AMC A-List, I would not see most most movies in theaters. For me, there are only some movies that are more amazing in there than in the comfort of your own home. Space epics and superhero movies? Yes. A quiet period drama, while 100% my jam, is something I’d wait to watch on Blu-ray when I can have my own snacks and pause to admire the costumes.

Streaming makes films accessible, and even though I am certainly in the midst of my own “I love Netflix, but f— Netflix,” because of One Day at a Time and other renewal and cancellation choices the company has made, it would short-sighted to ignore that Netflix has backed both trash and compelling film projects. Yes, we got Bright, but we also got Mudbound, Roma, Beasts of No Nation, The Incredible Jessica James, and 13th, to name a few.

We can’t go back to a time before Netflix, and they still haven’t shattered the industry ceiling of winning Best Picture, but doing so shouldn’t be seen as a loss if what is being made is great art. Most Best Picture winners aren’t huge, box office-shattering movies or things the “average filmgoer” checks out anyway! The biggest box office winners of last year were Black Panther, Avengers: Infinity War, Incredibles 2, Jurassic World: Fallen Kingdom, Aquaman, Deadpool 2, The Grinch, and Mission: Impossible – Fallout.