I volunteer as tribute! Do you hear me? I VOLUNTEER! 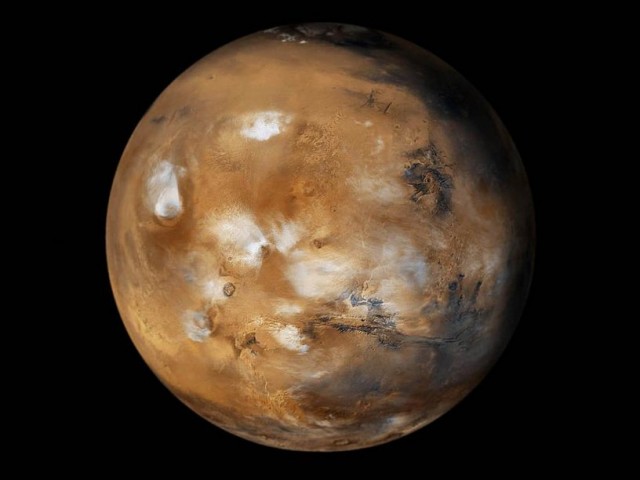 NASA wants to send a mission to Mars by 2030—but first they asked the Institute of Medicine to analyze the health risks and ensuing ethics of sending humans deeper into space than ever before. According to a new report today from a  panel of medical experts, it looks like my Mars Colony fantasies may be compromised.

Obviously a mission to Mars would be fraught with peril, but the IOM says it would involve an almost irresponsible amount of medical “what ifs.”  Says the report,

These types of missions will likely expose crews to levels of known risk that are beyond those allowed by current health standards, as well as to a range of risks that are poorly characterized, uncertain, and perhaps unforeseeable.

A mission to Mars would take an estimated 18 months, and bring astronauts deeper and farther into the void than ever before. Unfortunately, the IOM says altering current safety standards to allow for deep space travel would be a moral misstep. Explains the report,

The committee finds relaxing (or liberalizing) current health standards to allow for specific long duration and exploration missions to be ethically unacceptable.

One possible loophole would be to make an exception of current safety and health standards for deep space travel, but the IOM warns that’s an ethical gray area—“any exceptions should be rare and occur only in extenuating circumstances.”

Aliens, if you are out there, please advise us how a mission to Mars can involve the least amount of death possible. And send us a copy of the Hippocratic Space Oath please.