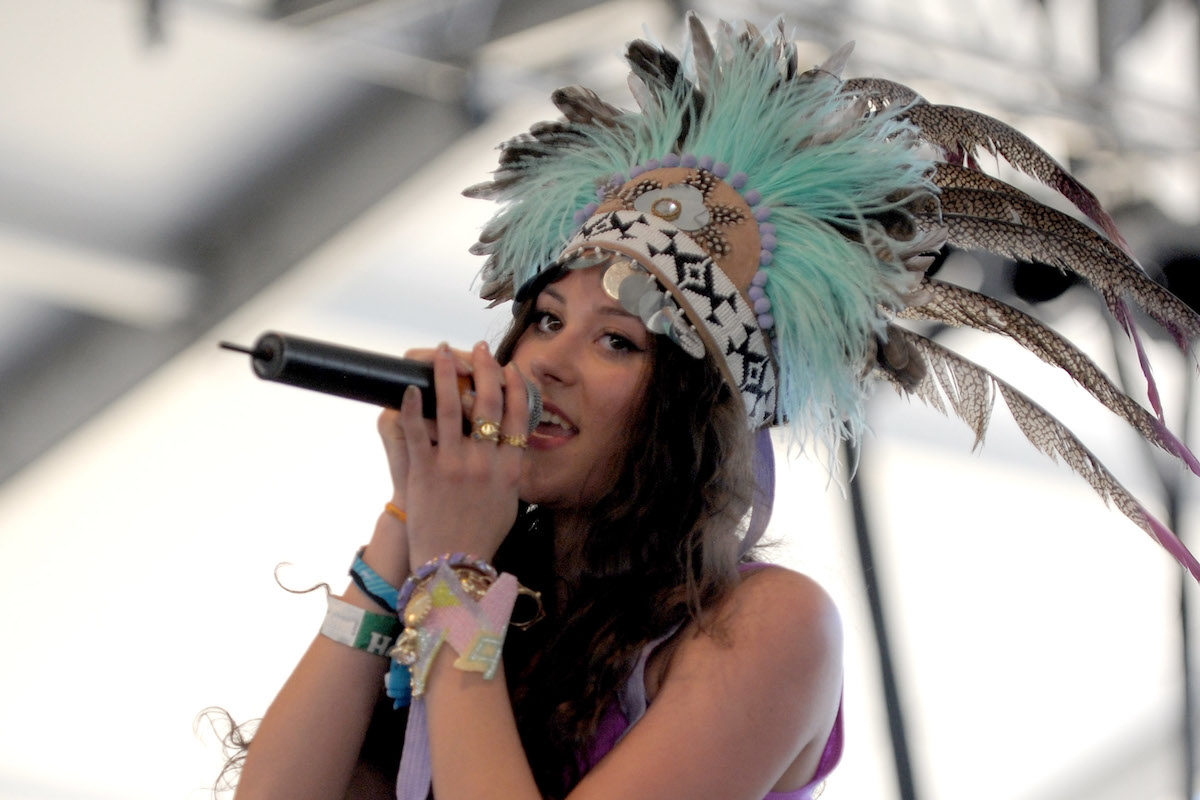 Cultural appropriation–especially that of Native American cultures–has become a major component of the summer festival aesthetic. Giant feather headdresses, along with other trends like “war paint” and dreamcatcher jewelry, are all over Coachella and other similar events. Headdress appropriation isn’t limited to festivals of course–this comes up at Victoria’s Secret fashion shows, in music videos (looking at you, Kesha) and magazine covers (Pharrel apologized for his), and every single Halloween. The message is always the same, and yet it’s still not getting through to far too many people: culture is not a costume.

So now, along with weapons, alcohol, and selfie sticks, “American Indian Headdresses” are on the official list of banned items at the San Francisco festival this year. And that’s a great step in the right direction, even if their reason, per an official statement, leaves something to be desired.

The festival said they’re banning headdresses “Out of respect for Native American heritage and culture” and that they “are committed to creating a safe, respectful and inclusive environment for all.” That’s great, but it sure seems like they could have used input from, like, one Native person when crafting that statement.

HeritageS. CultureS. Plural. More than one. There’s no such thing as “Native American Culture.” There are 570+ nations with their own cultures and traditions. Also only a few tribes wear warbonnets so you could even list them. 🤷🏻‍♀️

As SFist notes, Outside Lands isn’t the first festival to ban culturally appropriative fashion. In 2014, the Bass Coast Music & Arts Festival, located in British Columbia, banned all “feathered war bonnets.” This was an especially important move since that festival takes place on tribal land.

The blog Native Appropriations (run by Dr. Adrienne Keene, who wrote that tweet above) has been calling out cultural appropriation and stereotyping for years. Among the many thoughtful articles on the subject, there’s a thorough explainer of why this sort of appropriation (and the stereotyping and sexualization that goes along with it) isn’t okay, from all the way back in 2010. (How are we still having this same conversation?) I highly recommend giving it a read, but here’s my favorite part, in response to the specific defense of wearing these things ironically:

I’m all for irony. Finger mustaches, PBR, kanye glasses, old timey facial hair, 80’s spandex–fine, funny, a bit over-played, but ironic, I guess. Appropriating someone’s culture and cavorting around town in your skinny jeans with a feathered headdress, moccasins, and turquoise jewelry in an attempt to be ‘counterculture’? Not ironic. If you’re okay with being a walking representative of 500+ years of colonialism and racism, or don’t mind perpetuating the stereotypes that we as Native people have been fighting against for just as long, by all means, go for it. But by embracing the current tribal trends you aren’t asserting yourself as an individual, you are situating yourself in a culture of power that continues to oppress Native peoples in the US. And really, if everyone is doing it, doesn’t that take away from the irony?