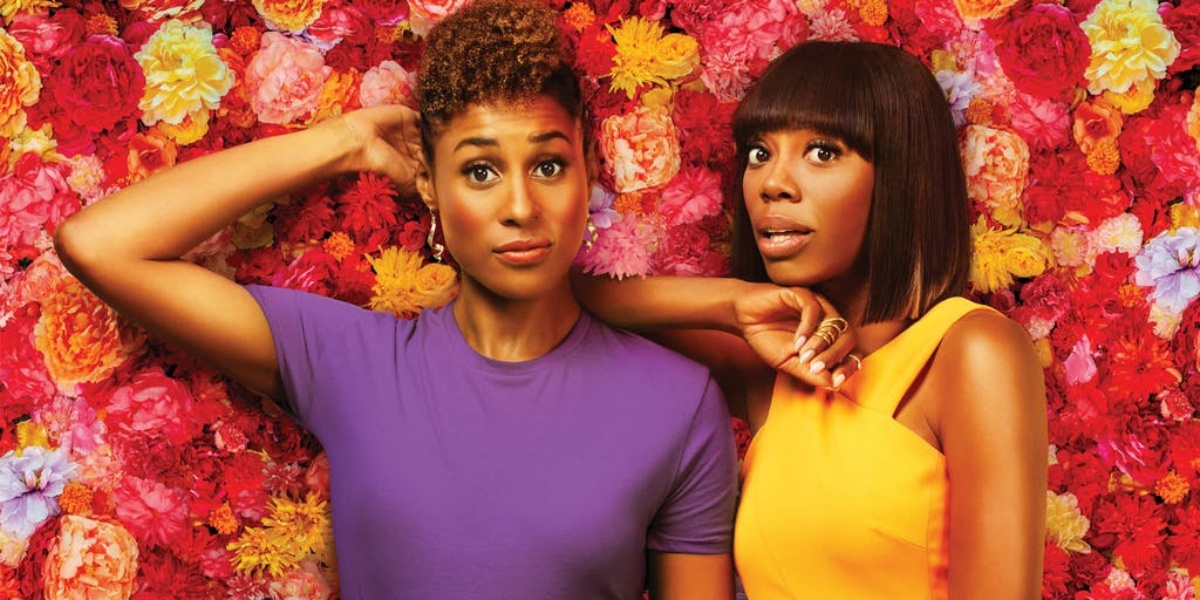 After four seasons of helping move the television landscape into a Blacker space, Issa Rae’s hit HBO show Insecure will end after its upcoming fifth season.

“Prentice and I are so grateful that HBO believed in our show from the beginning and kept faith in us to see our vision through the end,” co-creator and star Issa Rae said to Deadline. “We always planned to tell this story through five seasons, but we couldn’t have made it this far without the tremendous support of our audience.”

The Emmy-nominated show (which I hope will gain an Emmy in its final season) has been an important part of the post-Girls era of more diverse female friendship shows on television. Issa Rae’s trajectory from YouTube to an HBO hit series and movie star/producer has been fantastic to watch as someone who is a fan of her content, but also enjoys seeing successful producers elevate people with them.

Much like Living Single, Girlfriends, and many Black, female-led shows before them, Insecure has worked to elevate and highlight the working Black woman in America through love, sex, and friendship. While Insecure, at times, has been painfully heteronormative, I do think that it allowed its female leads to be humans—complicated, making mistakes, and floundering in frustrating ways sometimes.

Because of Insecure, we have programs like Black Lady Sketch Show, I May Destroy You, and others. Insecure helped build the confidence that shows like this could succeed.

“Issa has turned insecurity into an iconic form of comedy,” HBO’s Programming EVP Amy Gravitt declared in a statement. “This talented team has conceived a brilliant final season for Insecure and we look forward to having many more stories to tell with this singular group of collaborators.”

Rae continued: “I feel blessed beyond measure to bring our characters’ stories to an end, on-screen at least.”

Fictional Issa and Molly’s friendship breakup this most recent season was especially something to behold, and I’m looking forward to seeing how this final season will allow both women to grow and end in a satisfying way. There is a lot of room for these friends to get the satisfying ending they deserve, and I’m wondering if/how COVID-19 will affect the lives of these women, especially the fictionalized Issa, whose whole career would have been upended by the pandemic.

I look forward to seeing what Issa Rae does next and what the era of Black female television following her will look like. One thing is for sure: No one can say that a darker-skinned Black woman can’t be the face of an HBO series anymore, and if they do, we can loudly call bullshit.