HBO’s I’ll Be Gone in the Dark: The Complicated Darkness of True Crime and the Exceptional Mind of Michelle McNamara 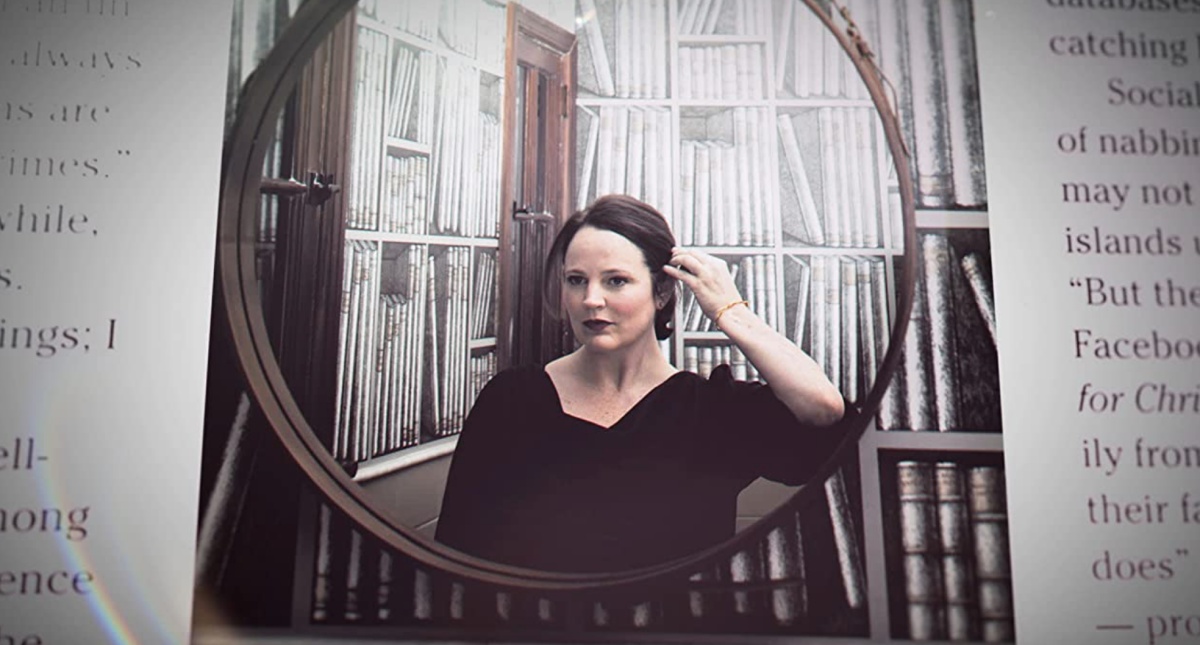 HBO’s true crime documentary I’ll Be Gone in the Dark, an adaptation of Michelle McNamara’s true crime novel of the same name, is exceptionally well made and tragic. The book was published two years after McNamara’s death and two months before the subject of the book, the East Area Rapist/Original Night Stalker/Golden State Killer, was arrested. The HBO series poignantly brings together the book, the crime, and the life of its author.

True crime is a complicated genre, especially right now, considering the public discourse being held around the prison system. A lot of us are being educated on the criminal justice system not by law school, but by investigative journalists and podcasters. While, in many ways, the genre has helped to highlight the inequalities within the system and often bring attention to cases that were unknown or would have gone awry without publicity, there is also a dark side to it.

That dark side is dual layered. On the one hand, you have the threat of turning everyone into armchair sleuths, wrapped with delusions of Sherlock Holmesian skills of deduction and the ability to see what others can not. It also asks people, average citizens, to dive deeply into work that should be left to professionals.

I’ll Be Gone in the Dark has pre-existing conclusions. Most people are aware that author Michelle McNamara died two years before the book’s publication and that her work greatly assisted in the apprehension of the EAR/ONS—as she dubbed him, the Golden State Killer. Yet, at the end of last night’s episode, drifting closer and closer to the date of McNamara’s death, April 21st, 2016, we are reminded of her tragic fate.

Throughout the series, everyone notes that what made McNamara’s work and prose so outstanding was the human element she restored to the issue. The victims weren’t just numbers connected by a macabre red string loomed over by EAR/ONS. They were human beings who were just living their lives—some of them just beginning to blossom, others on the precipice of change, and many just caught up in the mundane until a blight swept into their lives.

HBO’s I’ll Be Gone in the Dark encapsulates that by allowing the audience to see who Michelle McNamara was: a writer, a perfectionist, a mother, a wife, and a fighter who was driven to peruse justice in a way that would make Batman himself envious. I ordered the book, finally, after the previous week’s episode because I felt so compelled by this woman who latched onto this case with such fervor—and helped solve it. It’s novel in a way that doesn’t seem realistic, like an episode of Murder She Wrote come alive.

But that also is the part that I find most unsettling—that she, this brilliant civilian, took it upon herself to do the work that police officers had failed to do. That she felt this sense of responsibility to bring justice to the 13 murdered and over 50 victims of rape. She submerged herself in some of the most horrific images that a person could see, so much that she had nightmares and needed to rely more and more on drugs to sleep—to get some semblance of peace.

Michelle McNamara was no doubt an extraordinary person, a brilliant thinker, and someone with a drive that clearly pushed her to lengths of excellence that I both admire and find concerning. If we had a justice system that had 100 Michelle McNamaras involved, I would have a lot more faith in it.

But we don’t, and because we don’t, the one we had was burnt out in a way that ended tragically—for her family and for the world, because that is the kind of mind we need, someone who doesn’t use true crime as a medium for popcorn theatrics (although there is absolutely a place for that), nor uses this as a platform for their preconceived theory about a particular case.

Someone who is driven to find the answers because the darkness should come to light, if for no other reason than to dispel the fear bred in the darkness. Because of the work of Michelle McNamara, The Golden State Killer is no longer a creature of fear that skulks in the night or a perceived genius who eluded detection.

He is just a man.