HBO Max Pulls Gone With the Wind. Should It Stay Gone? 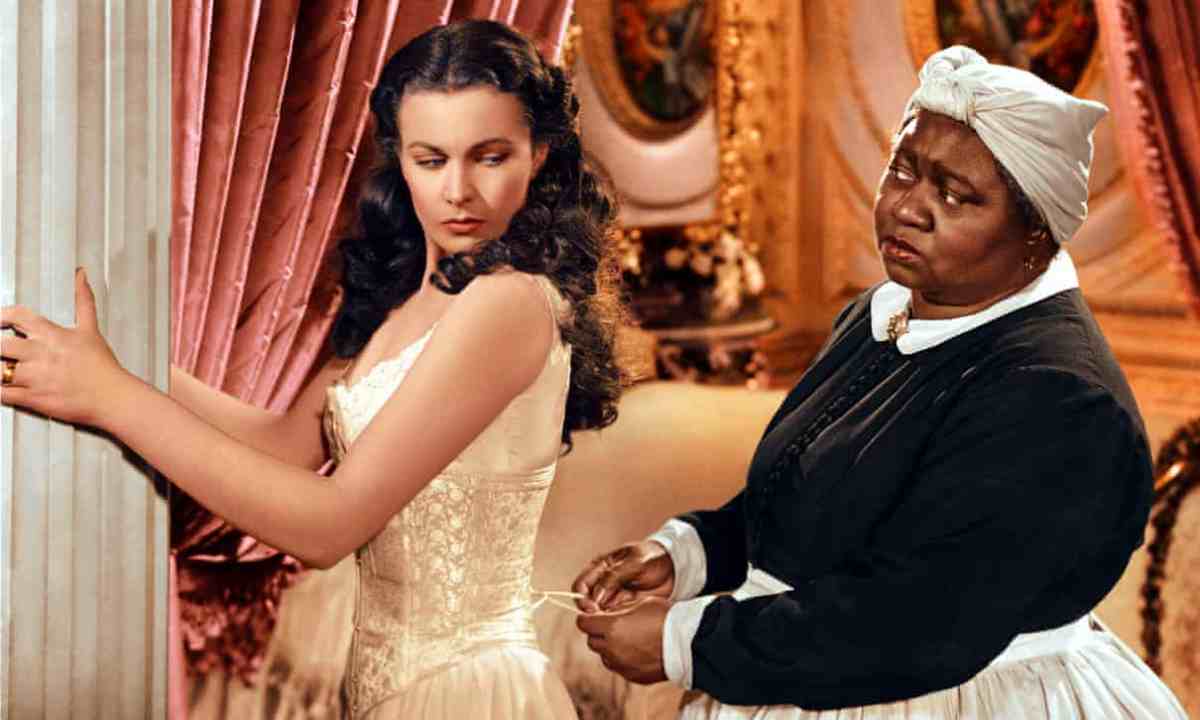 In the wake of a national movement and conversation about anti-Black racism in America, HBO Max, which launched only a few weeks ago, has pulled Gone With The Wind from the service. The 1939 film remains the highest-grossing movie of all time (adjusted for inflation) and won multiple Oscars, including best picture and the first Oscar for a Black actress, Hattie McDaniel, but it is also an incredibly problematic movie that perpetuates harmful stereotypes of Black people and romanticizes the Confederacy and slavery.

The idea of removing Gone With The Wind from the brand new streaming service is not out of the blue. John Ridley use, screenwriter of  Twelve Years A Slave, wrote an op-ed in the LA Times calling for just that. Indeed critics and activists have been pointing out the flaws of the film for a very long time. And that seems fair because there is a lot wrong with Gone With The Wind.

Not only are the two main Black characters, Mammie and Prissy, slaves who stay with their awful former owner, and not only is the entire premise of the film that the Confederate south a culture and era whos loss should be mourned, but it’s a movie centered on a horrible woman who is none the less subjected to spousal rape, attempted rape, the death of a child and a million other indignities. Also, there’s that 24-inch waist thing. There’s just … a lot of badness. Maybe this film should stay gone along with said wind?

It’s hard to say. For one, keeping a movie off a streaming service doesn’t erase it from history, and for better or worse, Gone With The Wind occupies a massive place in the history of film. And that place in film history is tied in with Hollywood’s history of racism. In fact, Gone With The Wind is one of many iconic and influential films that are huge parts of Hollywood history that are also super-racist.

The first-ever talkie was The Jazz Singer, wherein the titular Jazz Singer donned blackface. Even further back the movie that pretty much turned the movies from mass-produced, disposable shorts into a long-form art was … D. W. Griffith’s The Birth of a Nation. Yes, the same movie that was so racist it brought back the Ku Klux Klan.

These movies, alongside Gone With The Wind, are important, albeit uncomfortable and sad, parts of film history. They should be talked about and scrutinized because they are instrumental in showing how film as an art form, and an industry, has deeply racist roots that are still being untangled. It’s a conversation that should be had. But do we need these films easily accessible on streaming to have it? The Jazz Singer is owned by Warner Brothers, but no one really is clamoring to get that on HBO Max (which is owned by Warner Media), are they? And we can talk about Song of the South without having it on Disney+.

But maybe it’s different when the racist film is also one of the most iconic movies of all time. Maybe in that case we should have it available to start conversations or direct it. And that looks to be what will happen: Gone With The Wind won’t be gone forever. It will be returned to the service with “discussion” of the problems around it and condemnation of the depictions of Black people. According to a statement from HBO Max:

Gone With The Wind is a product of its time and depicts some of the ethnic and racial prejudices that have, unfortunately, been commonplace in American society. These racist depictions were wrong then and are wrong today, and we felt that to keep this title up without an explanation and a denouncement of those depictions would be irresponsible. These depictions are certainly counter to WarnerMedia’s values, so when we return the film to HBO Max, it will return with a discussion of its historical context and a denouncement of those very depictions, but will be presented as it was originally created, because to do otherwise would be the same as claiming these prejudices never existed. If we are to create a more just, equitable and inclusive future, we must first acknowledge and understand our history.

(Some of this language, it should be noted, is directly copied from a disclaimer that preceded some racist Looney Tunes cartoons.)

We can’t make history go away, and if we don’t learn from it and grow, what’s even the point. I think it’s progress that we’re having this conversation at least and that Warner Media is aware enough and sensitive enough of the problems with Gone With The Wind to make this decision. A film this big (in terms of impact, box office and even running time) can’t be entirely dismissed or erased, nor should it be. It should be criticized for its many flaws, while also acknowledging its place and history and even its accomplishments in terms of the skill of the actual filmmaking involved.

If nothing else, the simple act of removing Gone With The Wind, even temporarily, is forcing us to look at Hollywood history and reckon with a century of racism in film, and that’s a long discussion worth having.