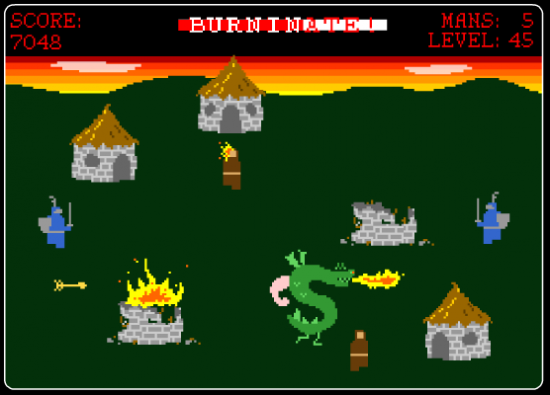 The title pretty much says it all: a British farmer who built an unapproved castle in Surrey, England and hid it behind haystacks for several years has been ordered to demolish it by authorities.

[Farmer Robert] Fidler, who is a hay and straw dealer, says that is why he and wife decided to take an “extraordinary risk” and build a house on their farm away from the road that couldn’t be seen “unless you flew in a helicopter.” They stacked large bales of hay to hide its construction for two years.

“Obviously, we had to leave a gap in the bales to be able to get all of the building materials in and for us to be able to move in and out,” he says.

The home was hidden well. While the building was under construction, the local government sent someone to look for the building, and couldn’t find it, Fidler says.

It was “certainly not high enough where you couldn’t have bent a ladder against and climbed over it and looked over the top,” he says.