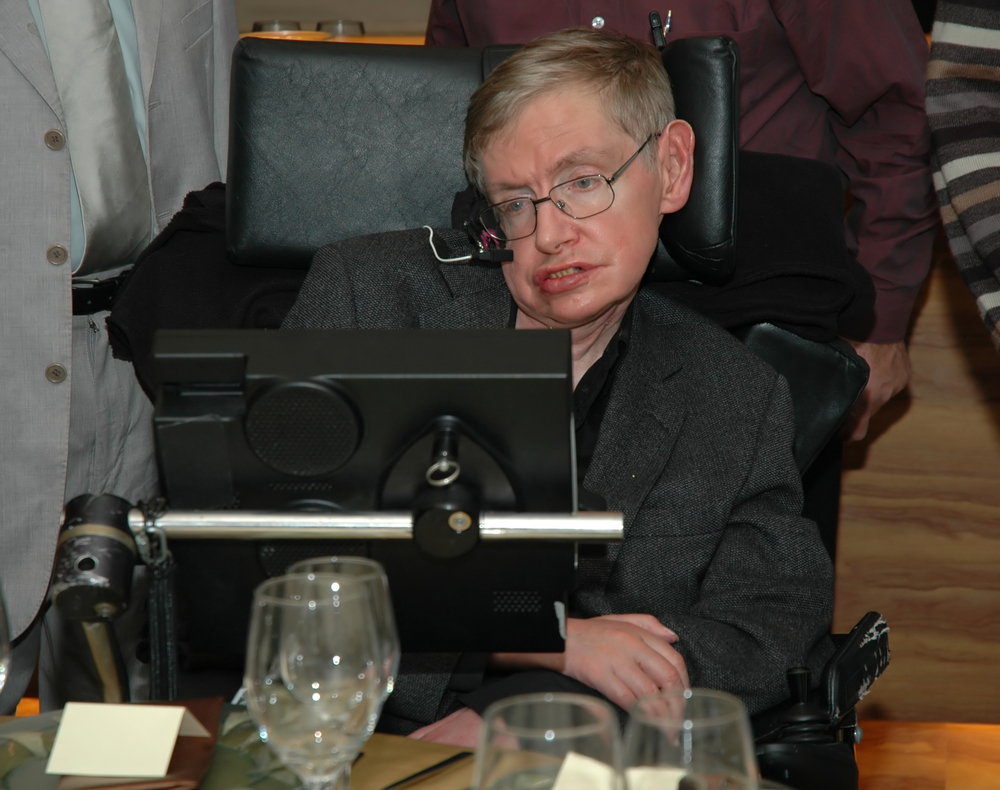 It was pretty easy to see that pulling out of the Paris Agreement on climate change was a boneheaded move when the only other nations not involved were out for unrelated reasons or because they didn’t think it was strict enough. But Trump’s promises being bad ideas has never stopped him from keeping them before, and he pulled the U.S. out of the agreement to the dismay of people around the world—including Stephen Hawking.

The famed theoretical physicist gave an interview to the BBC over the weekend, wherein he did not mince words about the negative impacts of climate change. Hawking has always been a big-picture kind of guy, suggesting that humans must expand to live on other planets in order to survive in the grand scheme of things, and his warnings on climate change took on a similar scale. Usually, we talk about near-future implications like the dangers of rising sea levels and other environmental problems arising from climate change, but Hawking illustrated the tenuous nature of the overall habitability of our planet:

“Climate change is one of the great dangers we face, and it’s one we can prevent if we act now. By denying the evidence for climate change, and pulling out of the Paris Climate Agreement, Donald Trump will cause avoidable environmental damage to our beautiful planet, endangering the natural world, for us and our children. We are close to the tipping point where global warming becomes irreversible. Trump’s action could push the Earth over the brink, to become like Venus, with a temperature of two hundred and fifty degrees, and raining sulphuric acid.”

The BBC article pointed out that it’s hard to say exactly where such “tipping points” are, defined as “thresholds for abrupt and irreversible change,” but that’s just even more reason for why we should be doing everything we can to avoid them and their potentially catastrophic consequences. Since we’re currently unable to take to space in the way that Hawking believes necessary (and he’s pretty solidly backed up by the fact that our own Sun won’t live forever), we should be very careful not to disrupt the delicate balance that makes our planet hospitable to life.

(via Mic, image: The World in HDR / Shutterstock.com)