“Have Yourself A Merry Little Christmas” Hits Different This Year

Someday soon we all will be together. 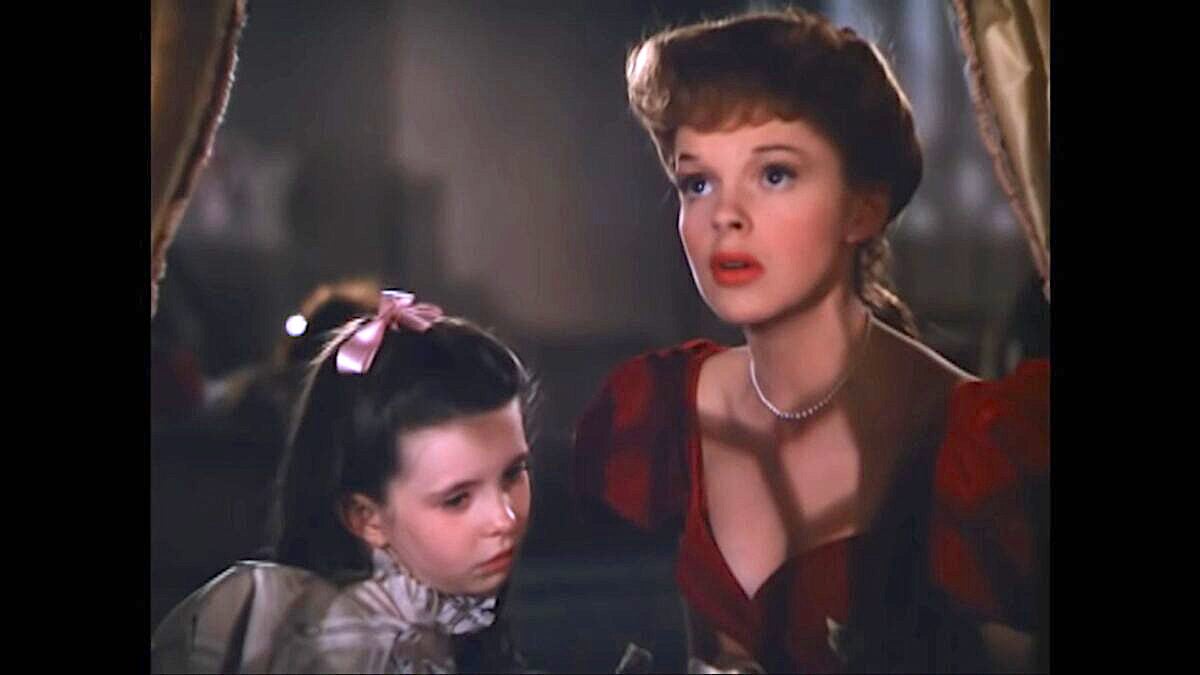 There are many Christmas songs that are understandable classics. “White Christmas” captures both the magic of a snowy holiday and the longing for a simpler time and a home far away. “The Christmas Song” reminds us of holiday traditions, even when none of us have actually had chestnuts roasted on an open fire, many of us have looked to the sky for Santa.

But I don’t think any Christmas song this year will hit quite as hard as another classic: “Have Yourself a Merry Little Christmas.” Specifically, the original version as sung by Judy Garland in the 1944 classic, Meet Me In St. Louis  (which I should note is streaming now on HBO Max and if you have never seen it, change that because it’s lovely). Because there’s no other song right now that quite so perfectly captures the sadness, loss, and faint hope of 2020.

“Have Yourself A Merry Little Christmas” is a sad song, straight up. Judy Garland’s Esther sings it to little Tootie (Margaret O’Brien) as their family is planning to pack up and leave their beloved home in St. Louis. They’re about to lose all they know, from friends and stability to the boy next door who Esther has fallen for. She’s singing this song to cheer up her little sister by getting her to think of the possibly better future, not the very painful, lonely present, and man if that isn’t the 2020 holiday mood right there, I don’t know what it.

This song is sad, for sure, and making it poignant as it is was a fight, as was keeping its bittersweet tone in the years since it was written. The ballad was written by Hugh Martin and Ralph Blaine for Meet Me In St. Louis and it was even sadder than what we got in the film. “The [film producers] said, ‘No, no — it’s a sad scene, but we want sort of an upbeat song, which will make it even sadder if she’s smiling through her tears,” Martin explained when looking back on the song, years later.

So, the lyrics were hastily rewritten to the version we know now, but … the changes weren’t done. When Frank Sinatra covered the song for his 1957 album, he wanted it to be even less sad and didn’t like what is arguably the most emotional line in the song, “Until then, we’ll have to muddle through somehow.” Sinatra reported said: “The name of my album is A Jolly Christmas. Do you think you could jolly up that line for me?” And so “Hang a shining star upon the highest bough” became the lyric and the norm.

But that’s a shame, because the original lyric especially encapsulates what the holidays feel like this year. The holidays are always a time where melancholy mixes with joy. Sure it’s time for presents and cookies and lights, but it’s also the literal darkest time of the year and all that celebration and decoration can make us feel nostalgic or lonely for what was even in the best of years. This year, most of us can’t go home. We can’t have parties or a big holiday dinner. Our kids can’t visit Santa or their grandparents. A season of togetherness has to be spent apart so that ‘someday soon we all will be together if the fates allow.”

But, it’s not now. And that hurts. Like poor Esther and Tootie, we’re all here this holiday season, trying to find some optimism in the future, and not dwell too much on now, because hopefully “next year all our trouble will be miles away.” But until then, it’s okay to be sad. It’s okay to listen to Judy or whichever of the hundreds of covers of this classic you pick and let your heart ache.

Better days are ahead, we hope, and until then, we’ll all muddle through. Somehow.