I Hope The Haunting of Bly Manor Keeps The Focus On Women, Both On and Off Screen

Keep up the good energy from The Haunting of Hill House. 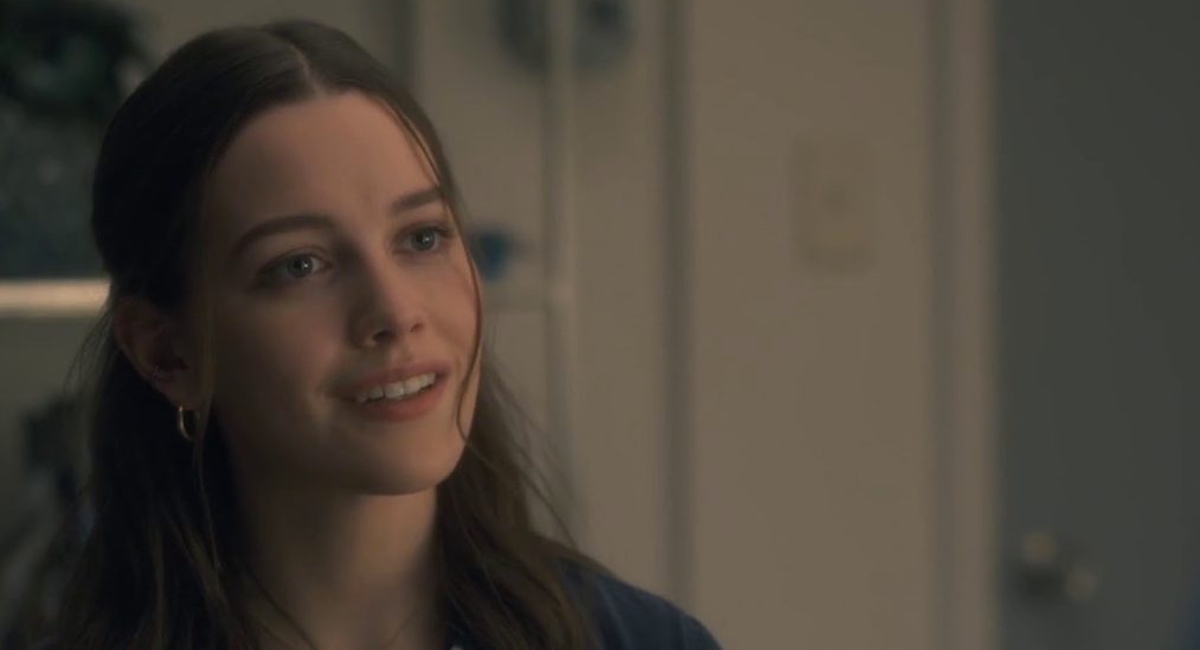 It’s no secret that I loved Mike Flanagan’s The Haunting of Hill House. I also respect those who criticized the way it took the focus off of Shirley Jackson’s original work and the distinctly feminine anxieties present there. The focus is off of novel protagonist Nell (who is reimagined as the youngest Crain daughter) and instead makes the protagonists Hugh Crain and his oldest son Steven. While I personally found the show to feature incredibly fascinating women, I also understand why many found the show to disrespect the source material due to the changes.

Emily Nussbaum, one of my favorite television critics, wrote of the show for The New Yorker: “Most frustratingly, the adaptation abandons the raw feminine perversity that made Jackson’s story so indelible. In the book, Eleanor is a true-blue weirdo. She’s Emily Dickinson, she’s Jane Eyre—a dangerously needy oddball, but also one who’s funny, observant, and full of rage. She’s a mess, but she’s a specific mess … Nobody in the Netflix version has anything like this granular eccentricity. Instead, the characters feel cut and pasted from some emoji file labelled “scowling brunette,” then outfitted with lesbianism or bossiness.”

Flanagan will next tackle The Turn of the Screw in The Haunting of Bly Manor. Henry James’s novel follows an unnamed governess who, while caring for two children, begins to think that the manor house she’s staying in is haunted. The novel has generated a great deal of academic writing, especially centered on the unnamed protagonist and the gender roles and feminist interpretations of her story.

The television adaptation will undoubtably be a loose reimagining, just as The Haunting of Hill House was. However, my one piece of advice would be to ensure that the writers room for the show is similar to the makeup for what I assume Hill House‘s writers room looked like.

Hill House‘s ten episode run featured 50% of the episodes either written or co-written by women. This is striking given the makeup of writers rooms and how they can trend towards being male dominated. Because of the female voices in the room, we got what I found to be striking depictions of female trauma in the characters of Shirley, Theo, Nell, and Olivia.

In The Turn of the Screw, the governess’s story is being told from a manuscript she left behind which is being read by a man named Douglas to an unnamed narrator. The story of a woman being haunted is literally being recounted by a man after she can’t voice any thoughts on her own narrative. There’s potential here for the story of women to be taken over by men off camera as well as on screen.

By having women in the writers room, Flanagan and company can find a way to address the idea of a nameless woman who’s story is being recounted by a man to another character. There’s potential for commentary on how women are voiceless as men tell their narratives, shaping them into what the men deem their stories to be. With many female voices behind the scenes, they can handle the narrative gracefully and deliver a searing commentary.

This is not to say that Flanagan can’t write women on his own, but given the feminist criticism of Hill House, Bly Manor might be served best if more women work on the project so that we can have female voices navigating the feminine anxieties of the original text.