Family in Scotland Seeks Nanny to Work In “Haunted” House 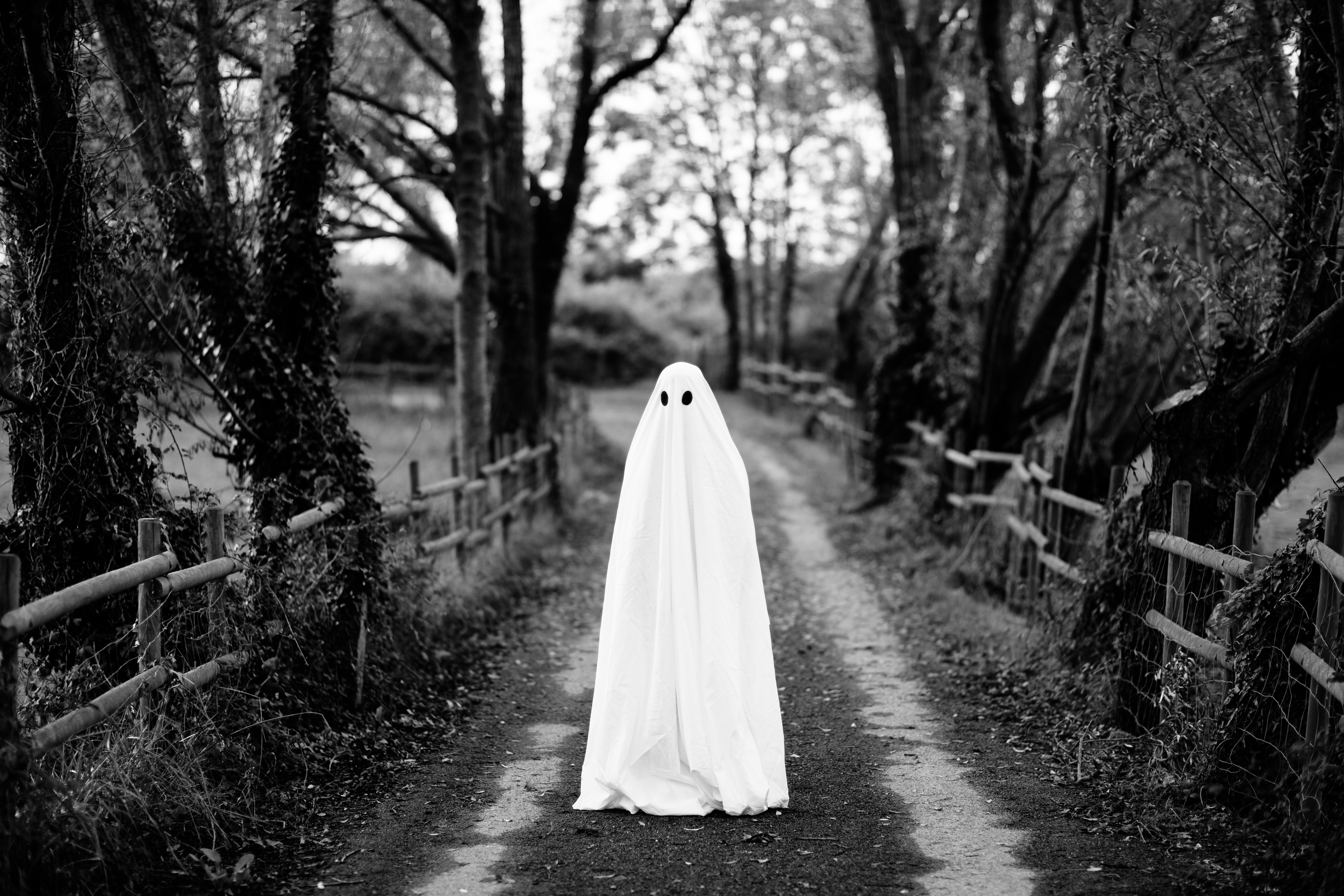 In quite possibly my favorite story of the year, a job posting in the UK has gone viral after it promised a $63k salary to work as a live-in nanny on a “historic property with spacious views.” You’ll have your own room with en-suite bathroom and private kitchen, plus 28 days of vacation a year. The only hold-up? The house may be haunted.

My first instinct was to think that the ad was a hoax—there’ve been plenty of faux job ads created to catch the interest of the Internet—but The Daily Telegraph confirmed that the ad was real after contacting Childcare.co.uk, where the job was listed.

Richard Conway, CEO of Childcare.co.uk, said: “When we saw the advert we were stunned. Some of the guys at HQ were sceptical but after talking to the family and their previous employees we realised it was a genuine position.”

So, the ad is real, the house is real, THE GHOSTS MAY BE REAL, now tell us the deal. I adore absolutely everything about this ad:

We are looking for an exceptional live-in nanny to join our friendly family of four in the Scottish Borders.

We have 2 children ages 5 and 7, and live in a lovely, spacious, historic property with spectacular views. …

My husband and I are both very busy professionals who are often required to work away and there are occasions, up to 4 nights per week, (weekdays only) when we will both be away and you will be at the property alone in sole charge. …

We have lived in our home for nearly 10 years. We were told it was ‘haunted’ when we bought it, but kept our minds open and decided to buy the house regardless. 5 nannies have left the role in the last year, each citing supernatural incidents as the reason, including strange noises, broken glass and furniture moving. This has obviously been a period of great upheaval for our children. We haven’t personally experienced any supernatural happenings, as they have been reported only while we’ve been out of the house, but we’re happy to pay above the asking rate, and feel it’s important to be as up-front as possible to find the right person.

Let’s begin with the fact that this is pretty much the exact set-up of The Turn of the Screw, except that even in Henry James’ masterful ghost story, the governess isn’t left TOTALLY ALONE on the historic property with the two young children. In that book, there’s a whole host of household staff hanging out with the nanny as she is either haunted by legit vengeful ghosts from the past or experiencing a profound psychological incident (take your interpretative pick). However, in this real-life case, the parents are away up to 4 times a week and it’s all on you, Mary Poppins.

ANYWAY: “5 nannies have left the role in the last year, each citing supernatural incidents as the reason, including strange noises, broken glass and furniture moving. This has obviously been a period of great upheaval for our children.” YOU DON’T SAY. If I were those kids, watching a parade of terrified nannies quit, and possibly also experiencing creepy supernatural events, I’m pretty sure I would not be anywhere near okay. When I was a child I once answered the phone and it was a reporter asking if I’d ever seen ghosts because the house next door was supposed to be haunted (they informed me). I still haven’t slept as a result and that was twenty-five years ago.

Because every now and then the Internet can be a wonderful thing, ever since the ad went viral the family has been inundated with brave, adventurous job-seekers. An update on the listing now reads, “Thank you to everyone who has contacted us. We have been overwhelmed by the response and have received over 2000 messages in relation to the position.” You folks are far bolder than I am.

Listen, I don’t know how I come down on the matter of ghosts. I love ghost stories and read them voraciously, but I also have trouble with horror movies because I’m easily frightened. On the other side of things, one of my favorite books ever written is Charles Mackay’s Extraordinary Popular Delusions and the Madness of Crowds, which is basically a skeptic’s guide to the universe. Written in 1841, Mackay eviscerates supernatural events like ghosts and hauntings, laying blame on the mind’s ability to play tricks on itself, and pointing out cases where hauntings end up being either fraudulent scams or the result of natural phenomenon that can plague old houses, like drafts, creaky settling foundations, and faulty lighting.

I’d also point out that even though the ex-nannies in this case reported spooky events, none of them seem to have been harmed or attacked by lurking Scottish ghosts—they just claim to have heard and seen unsettling things. Mackay would say that the weird noises are easily attributed to the old house, and broken glass and moving furniture as the result of winds whipping through unseen cracks. And of course, if the nannies were informed by the family in advance about the possibility of haunting, it’s hard not to imagine attributing every bump in the night to the spirits, especially when you’re alone with your charges on a historic property with spectacular views in the Scottish borderlands.

I recognize that this isn’t the job for me. So I asked Charline Jao, our resident expert in gothic literature, whether she’d be up for it. “It’s how I want to go,” said Charline.

If you buy something through our links, The Mary Sue may earn an affiliate commission.