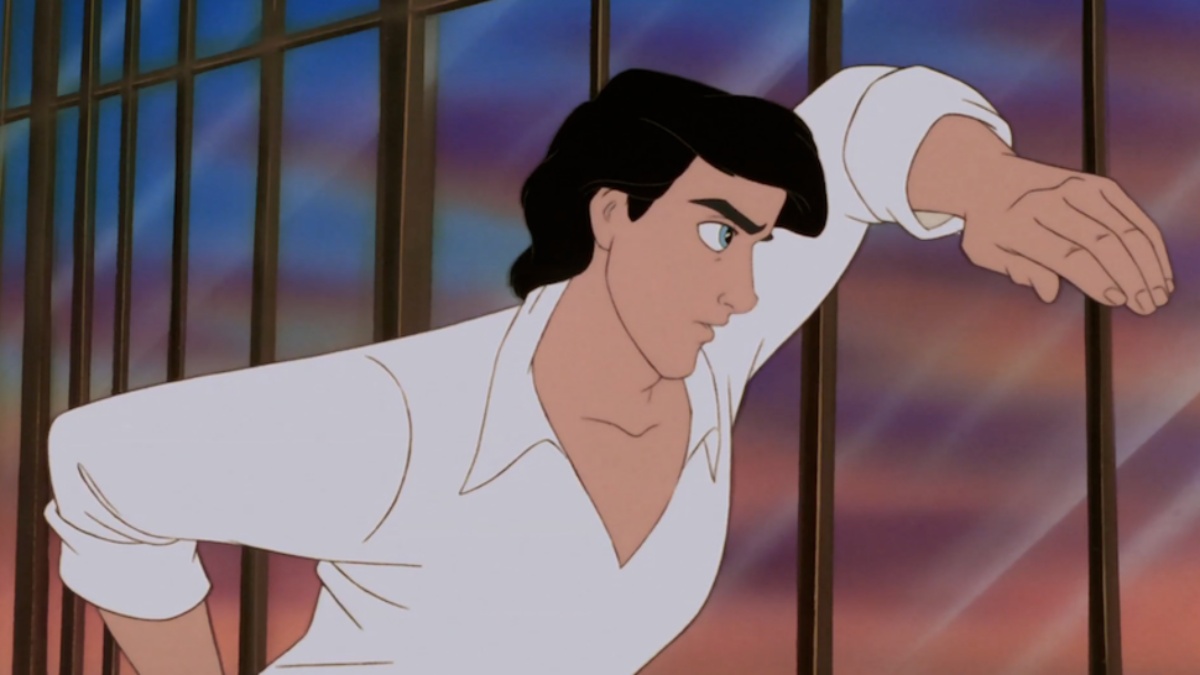 [Update: Styles has reportedly passed on the role.]

Last month, it was announced that One Direction singer Harry Styles was in talks to play Prince Eric, opposite Halle Bailey’s Ariel, in the Disney live-action remake of The Little Mermaid. Today, DisInsider has been recently informed that Styles has officially signed on to the project. In addition to Grown-ish actress Halle Bailey as Ariel and now Styles, Javier Bardem is in talks to play Ariel’s father King Triton along with Melissa McCarthy, Jacob Tremblay, and Awkwafina who are circling Ursula, Ariel’s best friend Flounder, and Scuttle.

It has also been confirmed that Alan Menken will be remastering his original The Little Mermaid score for the film and is writing a song with non-other than, Lin-Manuel Miranda. Because at this point if you don’t are you actually making music. Some have speculated that due to hiring a professional singer, it might indicate that Prince Eric might actually get his own number like The Beast did in Hermione Granger’s Beauty and the Beast.

Now, I’ve already expressed my opinion that I thought they should have gone for a Black actor or a more unknown for Eric, but Disney has been casting popular people in these movies to balance out it’s more controversial choices. Considering the backlash to Halle as Ariel (the manufactured and authentic), casting one of the most popular pop stars in recent history makes a lot of sense from a marketing standpoint.

Bailey recently spoke about the backlash during the recent Variety Young Hollywood event. “I feel like I’m dreaming,” Bailey said. “And I’m just grateful. I don’t pay attention to the negativity; I just feel like this role was something bigger than me, and greater. And it’s going to be beautiful. I’m just so excited to be a part of it.”

In addition to Bailey, we will also be getting Auli’i Cravalho who voiced Moana, the best animated Disney Princess movie to come out of the studio in almost ten years, playing Ariel in a live stage version of the Broadway musical. Meaning we will have a Black and Hawaiian Little Mermaid within a year of each other. Cravalho shared her support and congratulations to Bailey in the role.

“Oh, I can’t wait to see her and congratulate her,” Cravalho said at a Variety event.  “I think there’s so much room for so many different types of Ariels and so many mermaids. I’m so honored to be able to lend my voice and my interpretation of Ariel and I cannot wait to see Halle’s.”

And I can’t wait either. I may not love these remakes or remake culture the way it has been going, but that doesn’t mean I’m not gonna give diverse projects a chance. At the very least, they help expose racists on the internet, for better or worse.