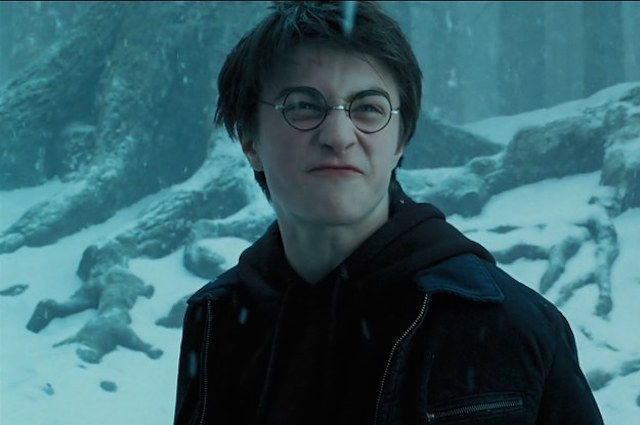 The new Troll movie is more than living up to its name. As a 1986 horror B movie (wherein the only thing you might be scared of is laughing yourself to death), Troll—and more so its sequel, Troll 2—has enjoyed a bit of infamy for its so-bad-it’s-goodness, and London-based SC Films International is planning to cash in on the fact that one of its characters was named Harry Potter Jr. and effectively “troll” the entire world.

No, Troll: The Rise of Harry Potter Jr. has nothing to do with James Sirius Potter—or any other children of The Boy Who Lived.

Troll: The Rise of Harry Potter Jr. will be about a boy who must stop an evil wizard from taking over the world with the help of a witch, because the original also featured magic and evil wizards, so there might not be a whole lot J.K. Rowling’s lawyers can do about it. The troll—er, Troll sequel is set to be a computer animated feature film with an animated series and maybe even a theme park (in China) to follow, because when you’ve got the right to make wizard movies about Harry Potter Jr., you don’t pass up any opportunity to cash in on unwitting families and children.

The writer/director of the original film, John Carl Buechler, thinks the movie’s cult classic status make this the perfect time for Harry Potter Jr. to rise:

The original Troll film has achieved cult status, and based upon its success we believed that the timing was right to produce an updated 3D animated version for a whole new generation of filmgoers.

And now, we present you with the Harry Potter crew’s reactions to this hilariously obvious opportunism: 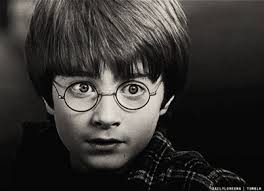 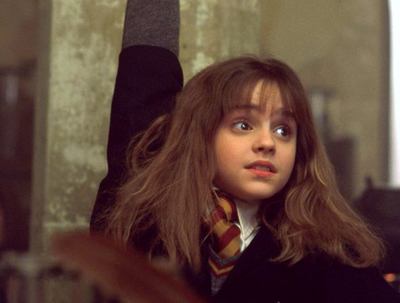 But then, grudging respect and resignation to that which we cannot change.