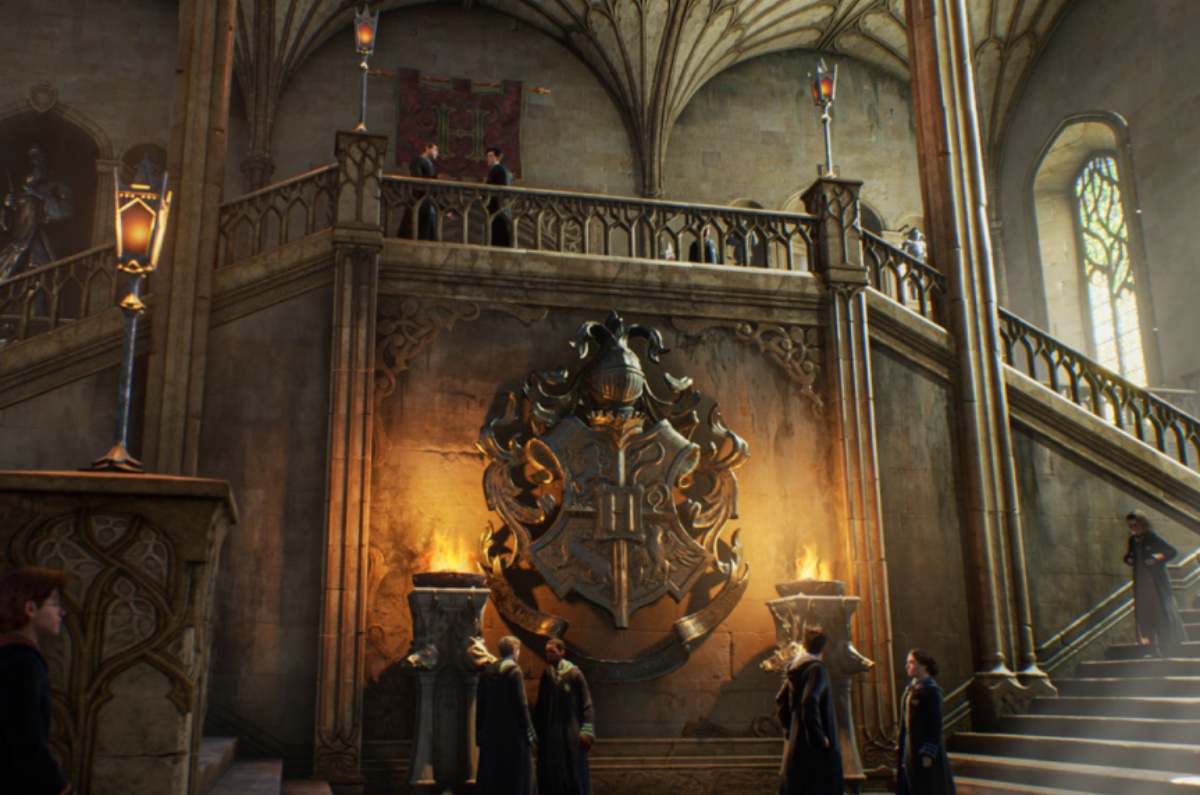 With the latest Harry Potter game trailer for Hogwarts Legacy coming out the same week that J.K. Rowling decided to dip deeper into her transphobic wheelhouse, Warner Bros. and the makers of the game are trying to distance themselves from the author.

According to Kotaku, when asked about the issue, the Warner Bros.’ FAQ reads that “J.K. Rowling was not involved in the creation of the game, however, her extraordinary body of writing is the foundation of all projects in the Wizarding World. This is not a new story from J.K. Rowling.” It was later changed to “directly involved.”

I think the thoughts of many were summed up in this tweet by Supergirl actress Nicole Maines:

For myself, the conflict was brief. As much as this is something I’ve wished for, I’m not investing any money into it because supporting this also means supporting Rowling. She owns Harry Potter, and regardless of how involved she was, she gets paid.

No matter what Warner Bros. says, that remains the case, and WB is doing their best to let you know they are on your side as much as they can be:

“Warner Bros.’ position on inclusiveness is well established, and fostering a diverse and inclusive culture has never been more important to our company and to our audiences around the world. We deeply value the work of our storytellers who give so much of themselves in sharing their creations with us all. We recognize our responsibility to foster empathy and advocate understanding of all communities and all people, particularly those we work with and those we reach through our content.”

Do what you want with your coin. Just be honest about what that financial support means.