Harold Ramis Has Passed at the Age of 69

Egon's off to that giant laboratory in the sky. 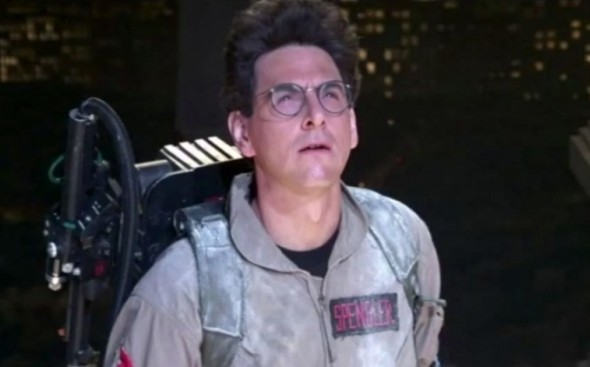 Giant bummer of the day: the Chicago Tribune is reporting that Harold Ramis, star of Ghostbusters and writer/director of Caddyshack and Groundhog Day, died last night of complications from autoimmune inflammatory vasculitis at the age of 69.

Vasculitis is a rare group of diseases that inflame the blood vessels in both the veins and arteries, which in turn can cause fevers, arthritis, strokes, hypertension, and a host of other ill side effects. Ramis’ health first began to deteriorate in 2010, and it got so bad that he needed to relearn to walk before suffering another relapse in 2011. He was reportedly surrounded by family and friends in Chicago when he passed last night.

Ramis got his start writing for Playboy magazine, later becoming a member of Second City in Chicago and one of the head writers for their television series, “Second City  Television.” His films, which in addition to the above also include National Lampoon’s Animal House, National Lampoon’s Vacation, Stripes, Analyze This, and Meatballs, inspired an entire generation of comedians and writers — including all of us at Geekosystem, of course. He will be incredibly missed.

(via Chicago Tribune, image via Ghostbusters)