Harold Bloom, Defender of the Western Canon, Leaves Behind a Complex Legacy 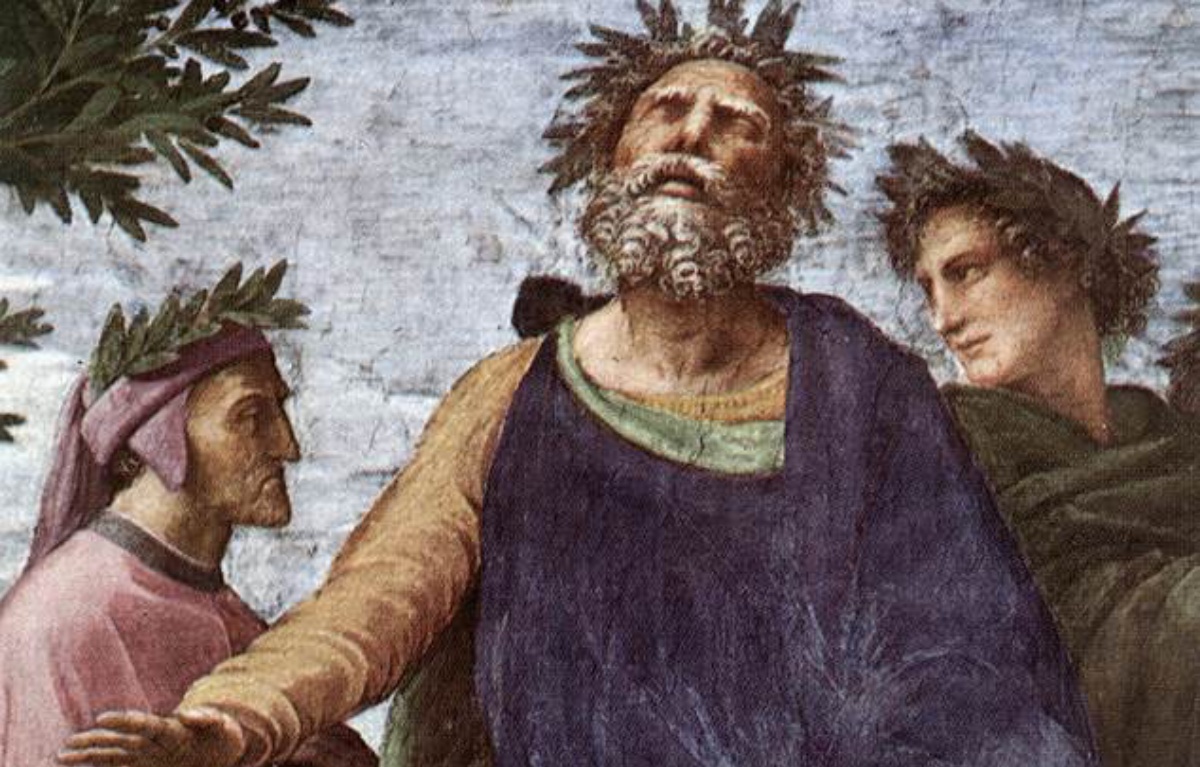 Harold Bloom, one of the most popular and controversial critics in American literature, died Monday at age eighty-nine. It is the death of a figure in literary academia that was without a doubt influential, regardless if you agreed with him or not.

First of all, we need to address something outside of Bloom’s literary legacy, and that is the allegations against him by writer Naomi Wolf. Wolf claimed in a piece she wrote in New York Magazine that in the late fall of 1983, “professor Harold Bloom did something banal, human, and destructive: He put his hand on a student’s inner thigh—a student whom he was tasked with teaching and grading.”  Bloom has always denied the allegations, but as recently as last year, Wolf has maintained her story and has made multiple attempts to take it up with Yale.

I didn’t want to put this at the end as an addendum, but as the beginning of a very complex outlook on a man whose work and memory will probably still hold a powerful place in academia for years to come. Especially considering what his ideals are.

During his life, Bloom was the recipient of a MacArthur Fellowship and the author of more than forty books, but the most important one (at least to me) is The Western Canon: The Books and School of the Ages. This is a book I bought, sold, and then bought again because it was so infuriating, but I knew that I’d need it for graduate school. For Harold Bloom the “Western Canon” is broken into four ages: The Theocratic Age (2000 BC – 1321 AD), The Aristocratic Age (1321–1832), The Democratic Age (1832–1900), and The Chaotic Age (1900–today).

Youtuber Natalie Wynn aka ContraPoints has already brought up in videos how the concept of “The West” is a faulty one. Looking at Bloom’s breakdown of these ages, even before we get to “The Chaotic Age,” which includes literature from other countries (but really just Latin America), his “West” includes The Ancient Near East, India, and Russia. Russia, a country that is absolutely in the East, but never gets counted because of whiteness. Meanwhile, Latin American, which does solidly exist in the Western Hemisphere and yet it’s considered “othered” but I digress.

Bloom’s Art of Criticism interview, in the Spring 1991 issue of The Paris Review, is filled with opinions on writers and their place in the canon. To Bloom, Alice Walker of The Color Purple is “an extremely inadequate writer,” and in general Walker known for calling out what he dubbed as School of Resentment.

School of Resentment basically means any theoretical criticism that is focused around politics: Marxist theory, African American studies, New Historicism, feminist criticism, and poststructuralism as explained by the three big boys (Jacques Lacan, Jacques Derrida, and Michel Foucault). Just writing that takes me back to grad school. Jesus. Anyway, to Bloom this kind of political dissection of literature would undermine what made the Western canon great.

If you look at his book at the 26 authors who Bloom sees as central to the canon, only four of them are women, and you can probably guess who they without me saying it, but its Jane Austen, Emily Dickinson, George Eliot, and Virginia Woolf. The last one especially tickles me because if there was a woman on this list who was overtly political in their works it was Virginia Woolf. In fact, most of the people Bloom names are writers who had something political in their work. Shakespeare wrote the histories of kings, for Hera’s sake.

What makes Bloom such a complex animal for me academically is that many of the works he has treasured, I also treasure. His list is filled with authors I love and respect, yet Bloom is tied to a type of mentality that kept me out of going further in my degree. Despite my typos and spelling errors, I do have a Masters in English from Brooklyn College and I had an almost perfect GPA. (Almost.) For a long time, I considered going to get my Ph.D., to really take my love of literature to the next level. The issue was to get into the school I wanted, I’d have to take the English GRE. I looked at the recommended reading and I was just struck by the overwhelming whiteness of it.

Many of the books were ones I loved and cared for, but it’s also very isolating to know that so little work that reflects you is considered important enough to be part of this Ivory Tower. To get those stories you have to take an African-America literature or West Indian or Asian literature class. It doesn’t just assume that all literature stands together, it purposefully places those by white authors, and predominantly male, above everyone else. And I just didn’t want to deal with that.

There is resentment, but it isn’t against bisexual icon William Shakespeare. It’s against everyone who acts as though that is the only standard that should exist.

Harold Bloom was in many ways the worst parts of the literary academy. He called Doris Lessing “fourth-rate science fiction” writer and said “although Ms. Lessing at the beginning of her writing career had a few admirable qualities, I find her work for the past 15 years quite unreadable.”

There is a meanness to him that even when I worked to understand his points I could not shake, which is unfortunate because, when he did love something, he had a fantastic way of approaching it. If only he believed more women and authors of color deserved that same attention. He did say Ursula K. LeGuin was better than Tolkien once, so that’s at least that. Although, again, if there ever was a political writer, it was LeGuin.

(image: The Parnassus by Raphael, the superior ninja turtle/Wikicommons)