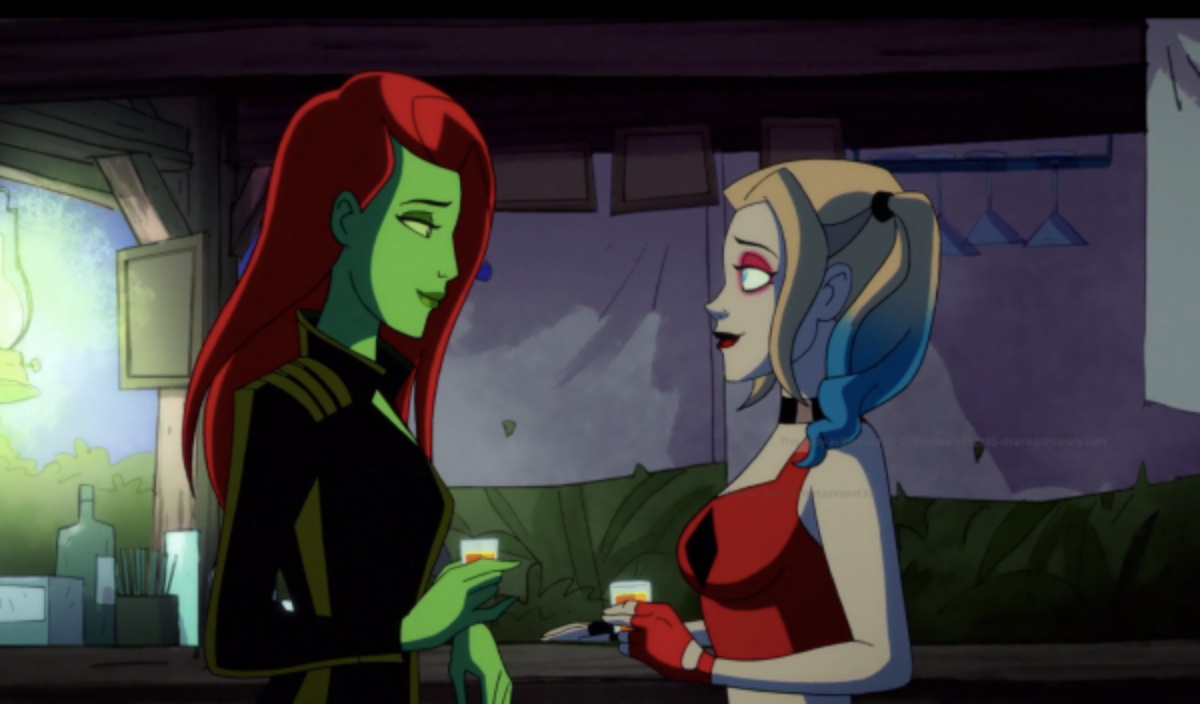 Rejoice, fans of the Harley Quinn animated series! The raunchy adventure is returning for a season three, not on DC Universe, but HBO Max.

Justin Halpern, an executive producer to the series, talked to io9 about how the show resonated with the public and what a surprise that was to them. “Well, Dean [Lorey] has actually made shows people like, but for Patrick and I this is a first,” Halpern said. “I think the three of us and the whole writing staff and crew were definitely blown away by the fan reaction.”

Now that season three is making the move to HBO Max, what does it mean for DC Universe? Well, DC’s streaming service is now saying goodbye to making scripted series entirely and rebranding to deliver comic book content.

DCU will transition into DC Universe Infinite beginning January 21, 2021, according to Variety. Infinite will give fans access to more than 24,000 comic books at launch and recently released comics six months after the physical versions hit store shelves, among other exclusives.

“Our fans love the platform’s robust library of comic books and, with the transformation, we will not disappoint,” said DC Publisher and Chief Creative Officer Jim Lee. “I’m excited to share that not only will DC Universe Infinite members still be able to read all of the great comics that they’ve enjoyed but new issues are debuting on the platform quicker than before, digital first exclusives are being created, and the members-only events will begin as soon as possible. There has never been a better time to be a DC fan!”

DC Universe came on the scene with a bang through Titans and Harley Quinn, and their gambit paid off, especially with Doom Patrol. I have had the service since it started, and it was a fun way to get access to all my comics and things like that, but I don’t think I’m going to keep it just for that. Streaming services are evolving, changing names, and just popping up everywhere. Hopefully, now that everyone has a + service or a Max service, we can just slow down and focus on making good content rather than just … whatever Quibi is still doing.

I’m just happy we aren’t going to lose any of these DC shows because at this point, talking about Titans and its potential is part of my personality, and I don’t really want to give that up just yet.

As for Harley Quinn, it now has an even bigger audience, as Halpern pointed out: “We’re really excited for it to be on HBO Max and expose it to a larger audience, including my brother, Dan, who could have easily watched it on DC Universe because I gave him a fucking code, but he already has HBO Max so there’s no fucking excuses now is there, Dan?”