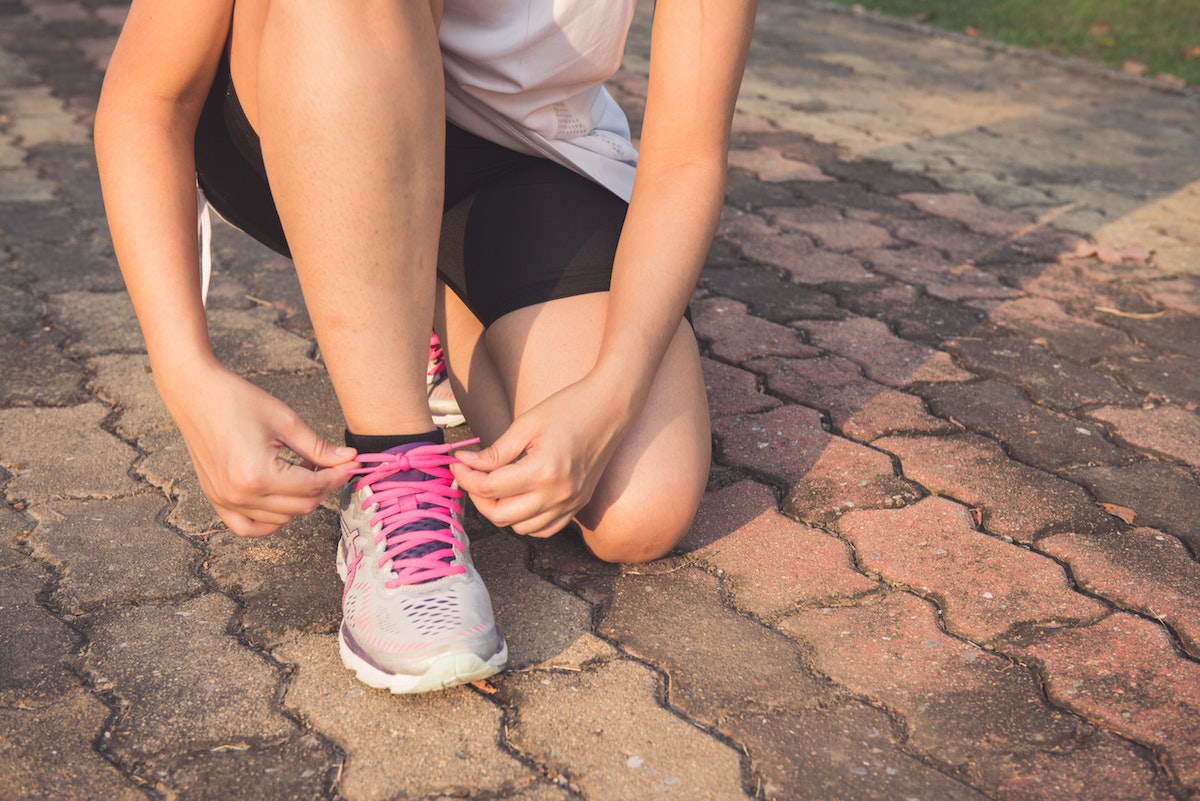 CNN published a survey this week, conducted by Runner’s World, which details the amount of harassment female runners experience. The author and/or headline writer called the prevalence of harassment towards women joggers “startling.” To which pretty much every woman reading that headline replied:

I’m not sure what statistic could have actually been startling in this context. I don’t think I would have been startled if it was 100%.

This is only startling if you’re not a woman but sure https://t.co/vJmy5vZ33E

What’s startling about this is that people are surprised.

Startling to men who don’t listen to women.

This was clearly written by a man.

The 2016 survey was published by CNN yesterday in the wake of the murder of Mollie Tibbetts, who went missing while out for her regular evening run. In this article, the author writes that “there’s a world of difference between catcalls or wolf whistles and the fatal violence that befell Mollie Tibbetts.”

But is there? Only 3% of the women surveyed here report being physically assaulted while running, but for every woman who is yelled at, followed, or otherwise harassed, we never know if that encounter will be one of the 3%. And dismissing harassment as commonplace or inevitable or just words only allows that 3% to happen.

Ladies! Have you considered carrying a gun while running? How about running in a full flak suit? Why not cover yourself in knives before leaving the house?

People will suggest that women roll to work in an iron lung before they’ll tell men to not harass anybody.

The solution to street harassment is likely a long way off, but surely it starts with people finally taking it seriously, no?

Mollie Tibbetts was murdered b/c she told a man to leave her alone while she was jogging. Her murderer happens to be undocumented. This isn’t about border security. This is about toxic masculinity. Mollie Tibbetts lost her life b/c a man couldn’t take her saying no. Full stop.