Happy Birthday to the One, the Only Bruce Springsteen! 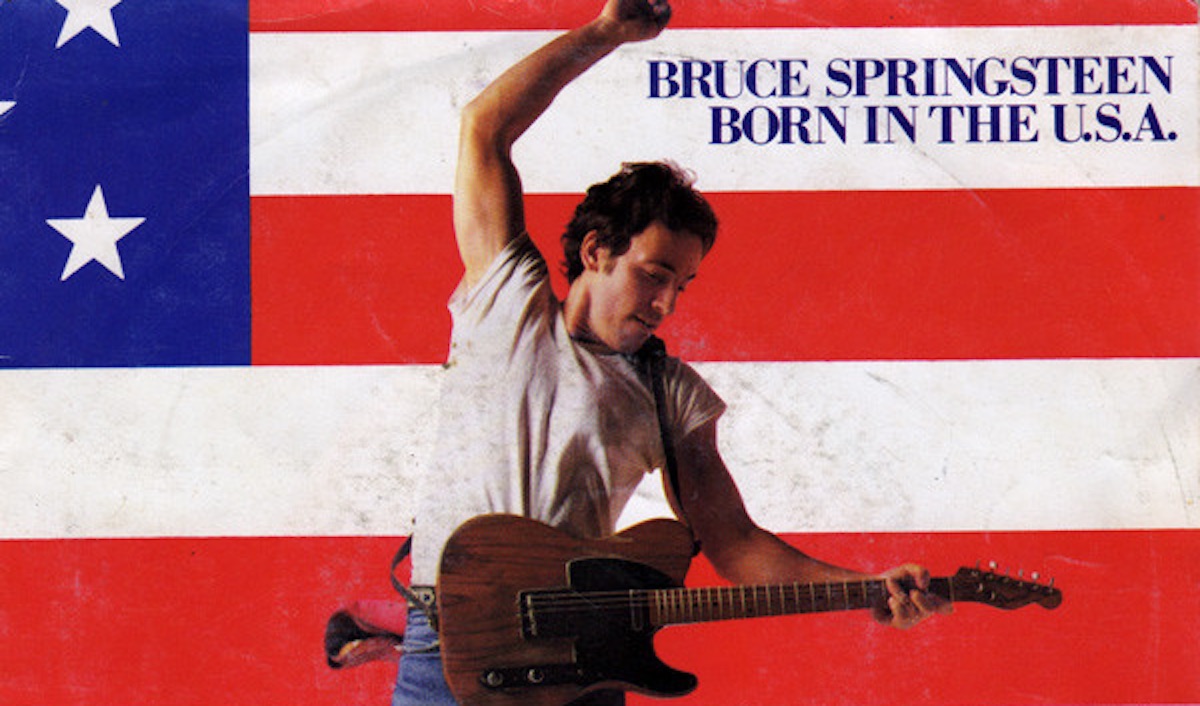 There is no one who has evolved musically in the way that Bruce Springsteen has throughout the decades. Starting his career off singing songs about freeing himself from the binds that New Jersey held on him, the Boss is someone many of us grew up listening to and continue to enjoy. So, on his 71st birthday, let’s talk about what makes the Boss so special.

For me personally, Springsteen was one of the first concerts I remember going to. He’s my brother’s favorite musician (and one of mine, as well), and we went for my brother. I was young enough that I remember listening to “Tenth Avenue Freeze-Out” and “Rosalita” and then telling my dad I wanted to lie down on the seats, and I did.

From there, I obviously saw Bruce a few more times (again, my brother’s favorite), but it’s not necessarily about seeing Bruce live that makes him so special. Sure, his concerts do usher in hours of story time with the Boss, but they also show how much he just loves to tell stories through his music.

And he’s still creating and writing to this day. Letter to You, his latest album, is coming out at the end of October. And, in his first single off the album, also titled “Letter to You,” it’s clear that Springsteen is still at the top of his game. Expressing himself through the letter he’s writing instead of his spoken word, Bruce still manages to capture such rich emotion in his music. Also, this music video has so many fashion choices, and I love them all.

So, why do we celebrate and love the Boss so completely? Because he’s always been there to fight for those who need a voice. His music has constantly been a source of comfort for the working-class American that spans far past those who relate to his words here in America. Blinded by yhe Light told the real-life story of Sarfraz Manzoor, a British journalist who found solace in the words of Springsteen while growing up with racial tensions spreading across England.

He’s just someone who writes about wanting to escape, and sure, he did “escape” New Jersey only to go right back, but those words mean something to his fans. To top it all off, he’s always been politically vocal in his support of the Democratic Party and, in recent years, the Black Lives Matter movement.

Springsteen is just someone who is easy to love and support—someone who you know you can turn to in your time of need and listen to his words. So today, listen to your favorite Springsteen song, get ready for his new album, and celebrate the living legend that he is!

Happy birthday, Bruce. I’m going to listen to “Badlands” on the highest of volumes today, for you.