It’s important to note that today is Oscar Isaac’s birthday.

So to celebrate the man we have all collectively decided to love (and can you blame us?), let’s look at what projects he has coming out that we can get excited about!

The highly anticipated adaptation of the Frank Herbert novel is heading to HBO Max this year (after being pushed from its December 2020 release date) and while I don’t know anything about Dune other than space worms, I do know that Oscar Isaac has a beard that is going to make me read this book and learn up on it.

Playing Duke Leto Atreides, he’s the father to Timothée Chalamet’s Paul Atreides. That’s all I got because I was too distracted by Isaac’s look in this trailer to really learn anything else, but I will be reading the novel and watching the movie and yes, it’s probably because of Oscar Isaac’s beard. 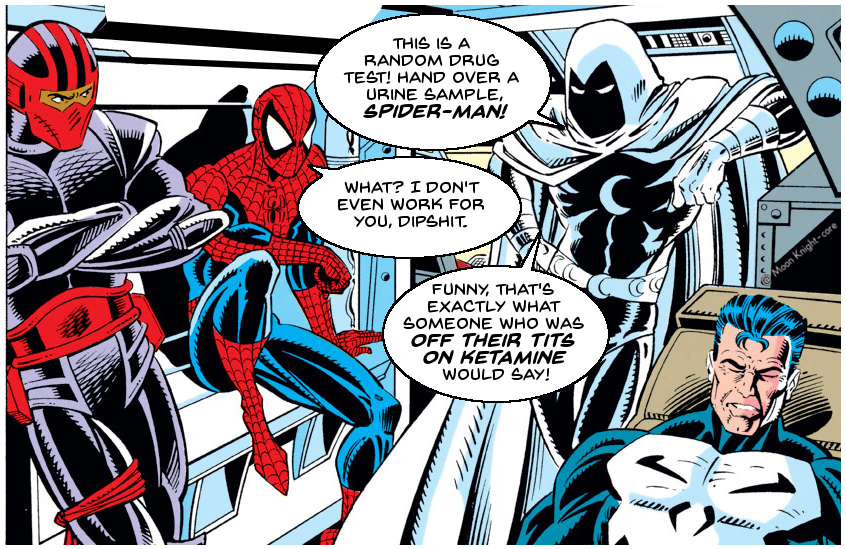 Marc Spector is getting his own show on Disney+, and while fans of Moon Knight are excited to see their hero onscreen, it’s made that much better by the fact that Oscar Isaac is set to take on the role. We don’t know much about the Moon Knight series yet, but getting Oscar Isaac in the Marvel Cinematic Universe is enough for me!

As we continue on in the world of video game adaptations, Isaac is set to play Solid Snake in the upcoming Metal Gear Solid film, and what’s exciting about it is that this is a role Oscar Isaac has been talking about playing for a while. In fact, in an interview for Triple Frontier, Oscar Isaac and the cast were asked about video game movies and whether or not they’d do it. Both Oscar Isaac and Pedro Pascal said yes (which is funny since they’re both in video game-inspired projects now), and Oscar Isaac even went on to say that he was throwing his hat in the ring for Metal Gear Solid to play Snake. 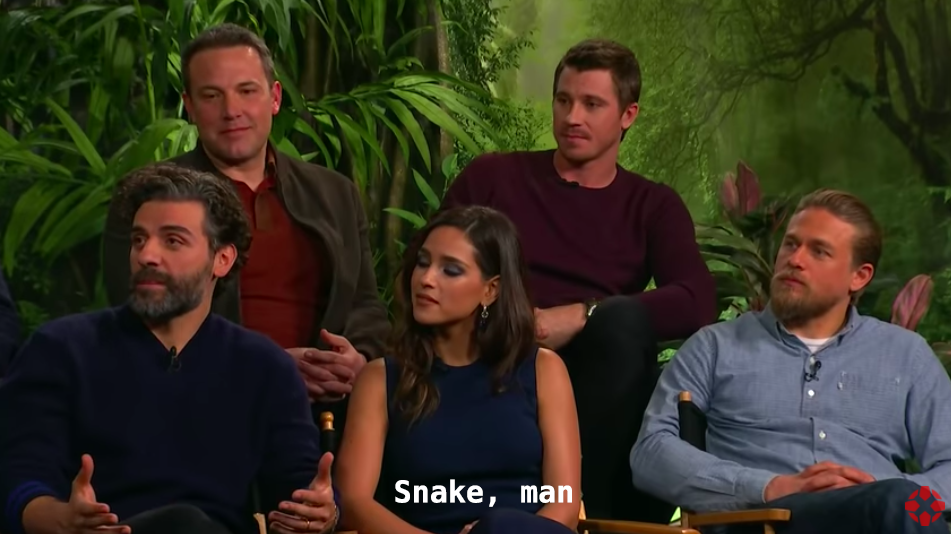 Scenes From a Marriage

Adapted from Ingmar Bergman’s 1973 Swedish classic of the same name, the HBO series is taking a look at marriage and reunites Oscar Isaac with his Julliard friend (and frequent co-star) Jessica Chastain. Will I watch anything and everything about Oscar Isaac in a marriage and trying to cope with what that means? Yes, I watched Life Itself. But this does seem incredible and I can’t wait to see it on HBO Max.

Spider-Man: Into the Spider-Verse 2

At the very end of Spider-Man: Into the Spider-Verse, we were given a look at Spider-Man 2099 or, as fans know him, Miguel O’Hara. Voiced by Oscar Isaac, we just got a brief look into the character and a clear set up for Miguel’s inclusion in the sequel movie, and honestly, yes. Miguel O’Hara rules and having Oscar Isaac in the Spider-Verse as well as playing Marc Spector? Something that I, personally, love to see.

You can also spend Oscar Isaac’s birthday watching some of his classics like Inside Llewyn Davis or Triple Frontier. (My go-to Oscar Isaac movies because who doesn’t love singing Oscar Isaac or his friendship with Pedro Pascal?)

Happy birthday Oscar Isaac. Thank you for making all of us fall in love with your characters time and time again and may you dance your little heart away like the scene from Ex Machina that we all love sharing.

Oh no … now I want to rewatch Ex Machina …