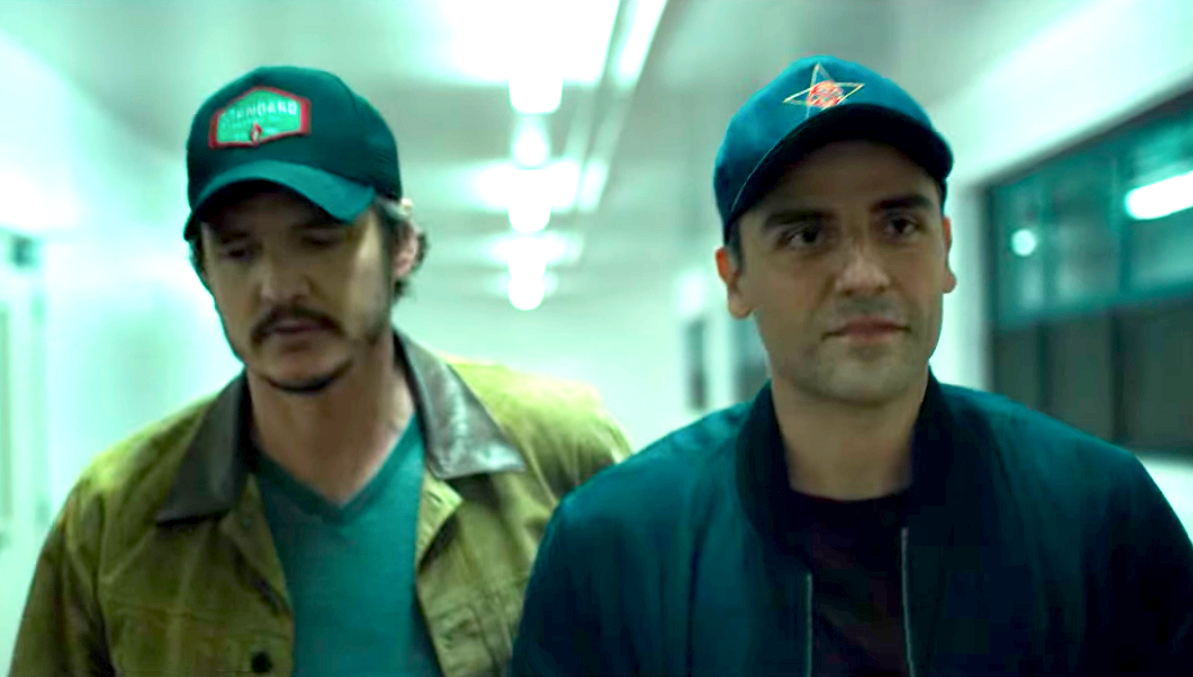 2020 was the year from Hell. The struggles were real, as the kids say, and so when it got to the end, we were all just happy to have made it out of the apocalypse alive and somewhat put together.

So when it came to New Year’s Eve, it was different this year. We all tried to stay safe and home (some didn’t, but what are you going to do about those people?) and it meant that we were all … very much online. Instead of going out to bars and celebrating all together in a big group, a lot of us took to Twitter to share our excitement over leaving 2020 behind.

So that meant when a picture of Oscar Isaac and Pedro Pascal appeared with the two of them celebrating the holiday together, we all collectively yelled into the Twitter void.

Pedro Pascal, New Year’s Eve unicorn, came in with a last-minute addition to make 2020 not so terrible. The picture just joins a long line of pictures of these two friends that constantly circulate on fan Twitter but like, can you blame us? They look like they’d die for each other, and sometimes, that’s the kind of friendship you need in your life.

The internet took the picture and found their own happiness there—meaning that it fully broke us all one final time.

May all of 2021 be as fucking sexy as this shot of Oscar Isaac and Pedro Pascal celebrating New Years together pic.twitter.com/PvX91pgEdo

EVERYBODY SAYS THANK YOU PEDRO PASCAL AND OSCAR ISAAC pic.twitter.com/4RlWxj94XG

May we all enter 2021 with the same love Oscar Isaac and Pedro Pascal have for each other ❤️ pic.twitter.com/KmthqgzEQg

“not all men” you’re right pedro pascal and oscar isaac would never do that to me.

May this picture of Oscar Isaac and Pedro Pascal be the break in doom scrolling that you need to see pic.twitter.com/2bPoKJQMFs

I AM RELIABLY INFORMED THAT PEDRO PASCAL AND OSCAR ISAAC SPENT NYE TOGETHER AND I AM ALREADY HAPPIER THAN I’VE BEEN IN ALL OF 2020 pic.twitter.com/GlNZ7jqbAe

May 2021 bring you the love and friendship that Oscar Isaac and Pedro Pascal share. Or at least more pictures of the two of them together. We all deserve it.