Happy Birthday to Lucille Ball, the Woman Who Defined Television 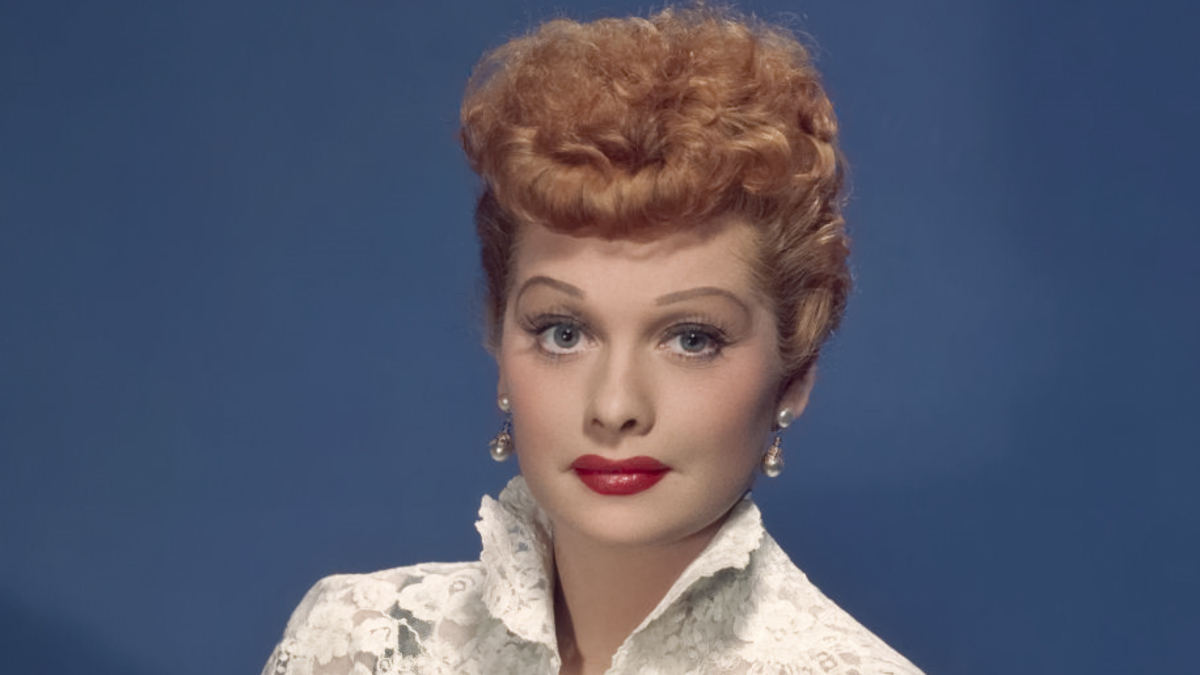 Today would be Lucille Ball’s 108th birthday, and there’s no better reason to celebrate the woman who wasn’t just a comic genius, but defined how television was made in ways that we still appreciate to this day. Lucy wasn’t just an icon—she was an incredible woman in ways that both famous and forgotten. We truly do Love Lucy, and here’s why.

Lucille Ball pretty much invented the sitcom as we know it

Lucy started out in studio comedies in the late thirties and through the forties. In an attempt to keep her marriage to Desi Araz intact, and not wanting to travel, she conceived the idea of doing a television show so they could stay in one place. She and Arnaz were firm with the studio and sponsors, making sure the show was taped ahead of time in Los Angeles, not live. Filming in LA was something Lucy and Desi paid for out of their own pockets, but the gamble worked.

In exchange for that cost, their DesiLu production company, which Lucy broke barriers by co-owning and being the first female producer on television, owned the show. This was a big deal and the fact that Lucy was in control of her own product was pretty amazing. Because of that, I Love Lucy was able to be syndicated, which became a paradigm for TV since then.

And I Love Lucy was truly progressive for its day and age. The relationship between a white woman and a bilingual Latinx man was the first multi-ethnic marriage seen on TV. Lucy was the first woman to be pregnant on TV and when the birth of her second child coincided with the television birth of her character’s child little Ricky, it was the rating event of the decade. Talk about comic timing.

She remains one of the greatest television comedians of all time

Lucy wasn’t just funny, she defined funny for entire generations. I Love Lucy helped establish what a female entertainer could do and be and gave us laughs that are still golden over sixty years later. I mean …

Lucy was a genius at physical comedy, but she was also a master of timing, of self-effacement, and won audiences over with her willingness to be completely joyous and ridiculous. Without Lucy, we might not have television the way we know it. And we might not have some of our biggest franchises or stars.

She championed the people and projects she believed in

We’ve covered this in the past, but it’s worth revisiting: Lucille Ball is the reason Star Trek exists. DesiLu wasn’t just powerful and successful because it produced I Love Lucy, the company also produced other iconic hits The Dick Van Dyke Show and  The Andy Griffith Show … and Star Trek. Lucy fought for Star Trek when NBC said no, and was even instrumental in the reshoot of the pilot episode, which was unheard of. So without Lucy … we might not have genre television, movie and fandom as we know it.

And she didn’t just advocate for projects she believed in she, advocated for people who she saw potential in. After seeing him on the Merv Griffin show, Lucy called up a young athlete whose charisma and humor were in complete contrast to his herculean physique. She asked him to read for a part in a TV movie, and though he had no idea what “reading” for a part meant at the time and bombed the audition, Lucy gave him the role, his first acting credit. The man’s name? Arnold Schwarzenegger.

Oh, and Lucy didn’t forget Arnold either. She saw every movie he made until her death and sent him a note after each one.

She was an early voice for gay rights

Lucille Ball could do and say pretty much anything she wanted in her later career. She was a living legend and she remained a star despite a public divorce. And so she spoke up. In a People magazine interview in 1980, she said of gay rights: “It’s perfectly all right with me. Some of the most gifted people I’ve ever met or read about are homosexual. How can you knock it?” Lucy was well-aware that she was a gay icon and loved it.

Lucille Ball was an icon in so many ways, and her legacy is worth celebrating on her birthday. Without her, the world would look very different, and it certainly wouldn’t be as funny.