Hansel and Gretel: Witch Hunters Television Series on the Way 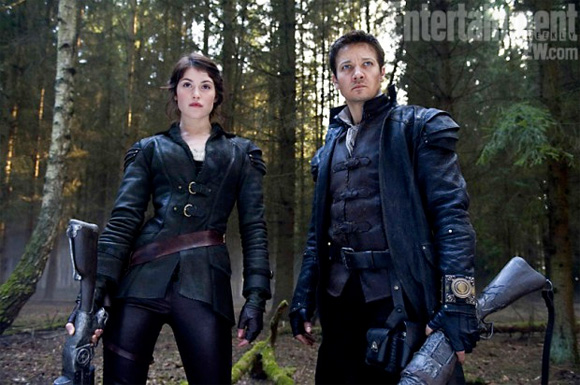 Sorry Hansel and Gretel: Witch Hunters fans, the sequel is no more. To be fair, it was a bit surprising that the 2013 film, which didn’t do too well in the American box office, got a sequel order at all from Paramount.

However, Deadline reports that we haven’t seen the last of these characters. Instead, the studio is shifting gears and turning it into a television series. There’s no news yet as to whether Jeremy Renner or Gemma Arterton will return to their roles, but I’m doubtful.

Do you think that the television format would suit Hansel and Gretel better? If Renner and Arterton don’t return who would you like to see in the roles?

(via Indiewire, image via Paramount)