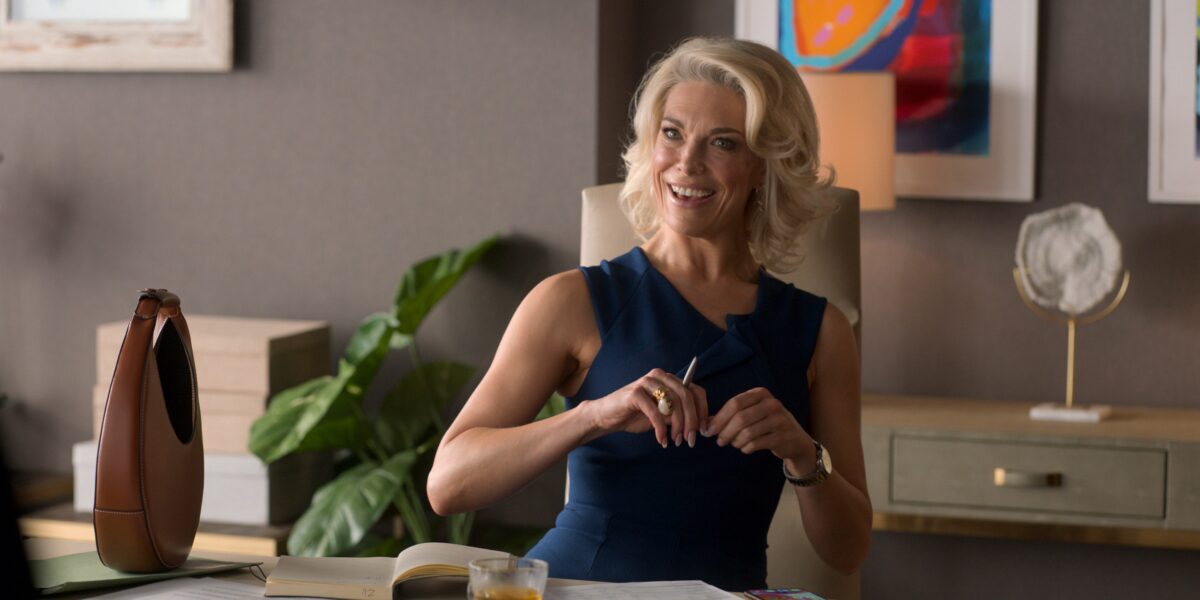 Now this is the kind of Halloween news we love to see: Hannah Waddingham is joining the cast of Hocus Pocus 2! The Emmy winner, best known for playing Rebecca on the smash hit series Ted Lasso, will be playing an undisclosed role in the highly anticipated sequel. Disney confirmed the sequel, and announced several new cast members on Twitter:

Waddingham will be joined by fellow cast members Doug Jones, who will presumably be reprising his role as zombie boyfriend Billy Butcherson. Jones has had quite a career since his role in Hocus Pocus, performing in award-winning films like Pan’s Labyrinth and The Shape of Water. He’s currently a series regular on Star Trek: Discovery as Saru.

Before Billy falls asleep again, I have two things to say today:
1) Happy Halloween!
2) Tune in next October 2022 to see if I wake up again!
(Official casting announcement for HOCUS POCUS 2 today on @disneyplus ).
.#hocuspocus #hocuspocus2 pic.twitter.com/CHykiTPoL1

Hocus Pocus 2 will be directed by Anne Fletcher (27 Dresses, Dumplin’) from a script by Jen D’Angelo (Workaholics, Solar Opposites). Fans were all over the casting news, with some offering picks of their own:

Dear Disney,
Please cast Jennifer Coolidge as "Mother Sanderson" in Hocus Pocus 2. It will be incredible & you won't regret it. pic.twitter.com/vGxkhra2Qy

HANNAH WADDINGHAM IS GONNA BE IN HOCUS POCUS 2 pic.twitter.com/bK8RD5u7kM

Honestly would not be mad about a Jennifer Coolidge cameo. But that feeling can be applied to literally any film/series/situation. I’m obviously excited for Hocus Pocus 2, especially with this talented new cast. So go ahead, light the black flame candle. The witches are coming!