I Might Be Wrong, But Maybe Hulu Doesn’t Need To Develop The Handmaid’s Tale Sequel The Testaments For TV

Maybe let this one rest. 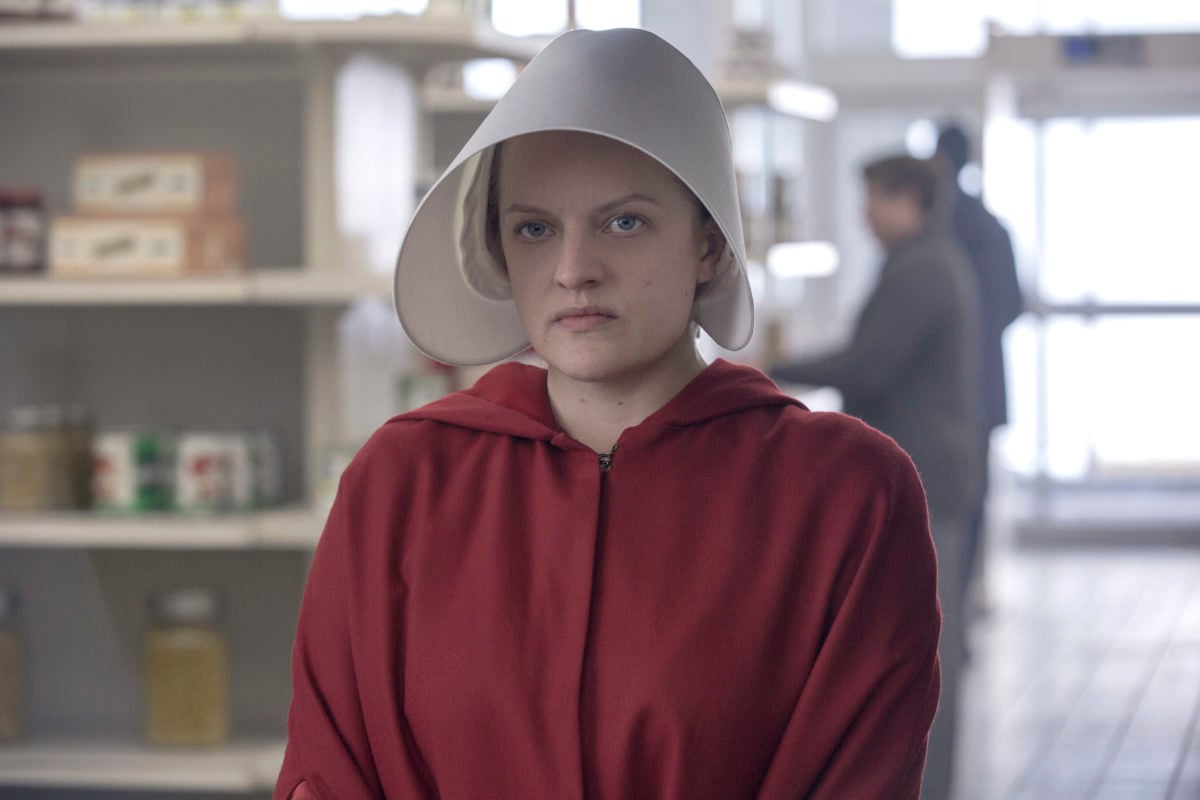 Margaret Atwood is going back to Gilead with The Testaments, her sequel to The Handmaid’s Tale, and already Hulu has optioned the project and is developing it for TV. io9 is reporting that MGM and Hulu “are currently in discussions with Handmaid’s showrunner Bruce Miller about how the upcoming novel can become an important extension to the immensely popular award-winning series The Handmaids Tale. The Testaments picks up fifteen years after the original Handmaid’s Tale novel.”

I have yet to read The Testaments, though I will definitely be grabbing a copy when it is released next week, but based on reviews I’ve seen I’m already wondering if this is a potentially weird decision on Hulu’s part. Based on what we know, this book would seem to go against what we know about the established world of the TV series.

In the Entertainment Weekly review of The Testaments, they remind readers that no, The Testaments is not connected to the world of the TV version of Handmaid’s Tale. The show picks up after the end of the book, following Offred/June as she struggles to stay alive in Gilead; the third season ends with her being shot, perhaps fatally. In the novel, we end with a conference set years and years after the fact, which reveals that Offred’s true fate is never known as men discuss her recorded memoirs.

By turning The Testaments into a companion show or movie, we already know what happens to Offred, who is by now a sort of Katniss Everdeen figure. There’s no way to conceal what she’s done from the other characters, especially since two of the primary characters are Offred’s daughters: Nicole in Canada (she is known as Daisy) and Agnes in Gilead. Since both apparently will learn that the people they consider to be parents are not their parents after all, that leads to a possible discovery of who their mother is. It’s much more tragic and poignant to have Offred remain a mystery, rather than someone saying “oh your mom got a lot of people killed and also helped smuggle 50 kids out of Gilead.”

I also don’t trust the television series, with the way it handles certain issues with the grace of a sledgehammer, to handle the third narrator well. Aunt Lydia, whose very name has become a synonym for a woman who serves as the patriarchy’s foot soldier, is our third narrator. While Atwood apparently does not give her a redemptive journey necessarily, I do not trust the TV series to handle Lydia’s fall from grace without making her into some sort of tragic heroine. Lydia did monstrous things, and if Atwood does not absolve her of her sins, I don’t want to see the TV show try to excuse them, even if Dowd would deliver a phenomenal performance.

Ultimately, The Testaments as a concept is a better sequel than The Handmaid’s Tale’s later seasons ever could be. We know too much, and June has pushed our sympathies to the limit. The novel, with that painful epilogue, has already done more to quietly devastate than anything the TV show has shown in brutal detail. Atwood’s sequel is in line with that by keeping Offred/June a mystery, because her tragedy is that she is nameless and never given the chance to define her own story. The television show makes her a revolutionary, when her most revolutionary act in the book was staying alive.

I have not read The Testaments, though I will before passing ultimate judgement on the idea of it becoming a companion series. But the show has already served as its own sequel. It does not need to adapt an alternative universe. Some things just don’t need to be seen on screen.