The Handmaid’s Tale Needs To Start Focusing on an Endgame 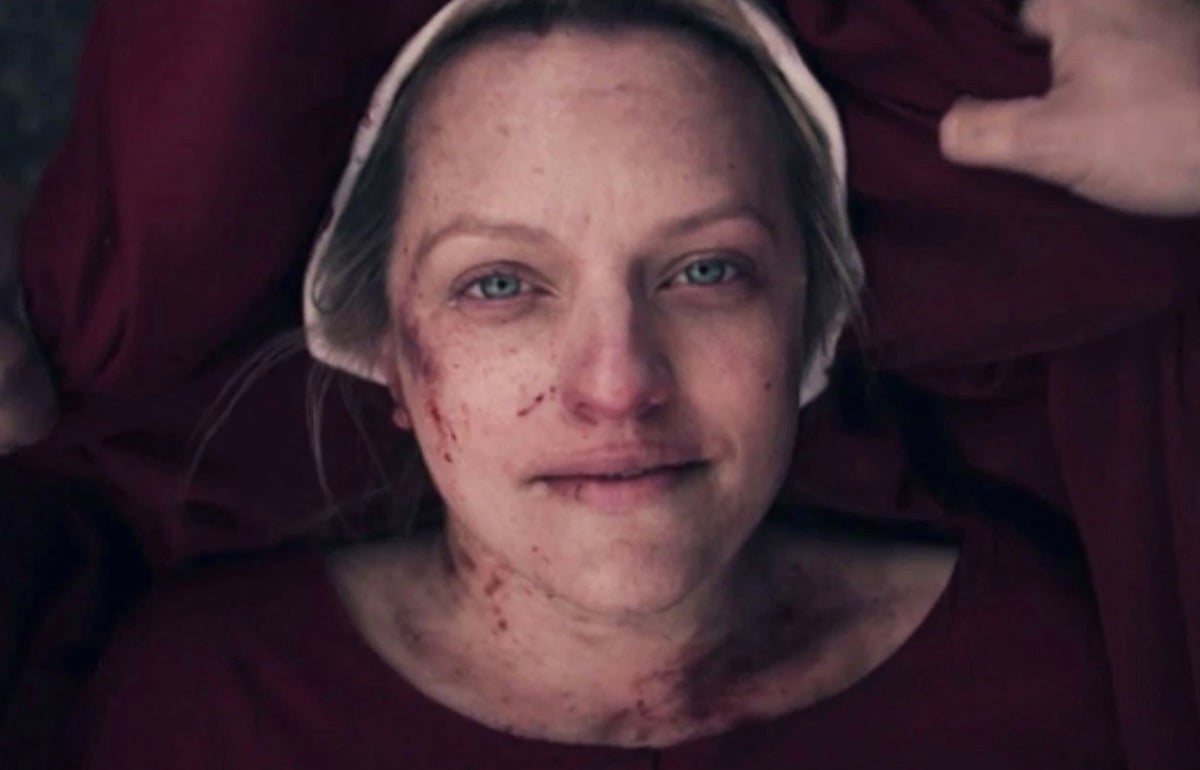 Last night at the Emmys, Hulu’s The Handmaid’s Tale made history by breaking the record for most Emmy nominations with zero wins, which—speaking as someone who recently caught up with The Handmaid’s Tale—seems about right. It is well made, but at this point, what made it exceptional has just slowly given way to exasperation.

The Handmaid’s Tale, when it first arrived on Hulu, was revolutionary in many ways. The adaptation of Margaret Atwood’s novel, dealing with a theologic takeover that placed women who had a history of reproduction in bondage, was arriving right as the Trump administration was in full throttle. The white cap and red cloak became a symbol of rebellion.

Now, even that seems diluted. It has just turned into a costume of rebellion, rather than anything actually rebellious at all.

It doesn’t help that the show has become a ghastly experience. June (Elisabeth Moss) has been the “leader” of a rebellion that has been paid with blood. Her plot armor has kept her from being hit by trains, freezing to death, and hanged on the wall when people have been murdered for less. It is hard to watch, not because the message has become any less poignant, but because the show is unable to balance out the darkness of the world with anything even resembling optimism.

Even those who are trying to do well are tainted by June’s orbit, not to mention she pretty much even sexually assaults her husband, something that even the writers don’t seem to fully understand. I don’t mind the story being dark, or even that it chooses a bleak outlook, but in expanding past Atwood’s original book, it has opened up cans of worms, narratively, that it never deals with in a compelling way.

It picks and chooses heroines as it pleases, to the point where I feel like we are meant to care about Serena Joy, something I certainly will never do.

“The success of ‘The Handmaid’s Tale’ remains paramount for us,” Hulu’s head of scripted originals for Hulu Jordan Helman said last month. “That said, what is also most important to us is that we close out that show in creative fashion that feels organic so we are in constant communication, literally right now, talking with Bruce [Miller], Lizzie [Moss] and Warren [Littlefield], about what the best way to end ‘The Handmaid’s Tale’ is. We haven’t landed on an answer… I imagine we’re going to be able to answer that question in the coming months.”

Despite all my complaints, I want The Handmaid’s Tale to end on a high note because it was an adaptation with a powerful story to tell, but just like any story, it can lose its bite when it goes on for too long. It is well made enough to get nominated, but has failed to bring anything special to the screen in a long time.