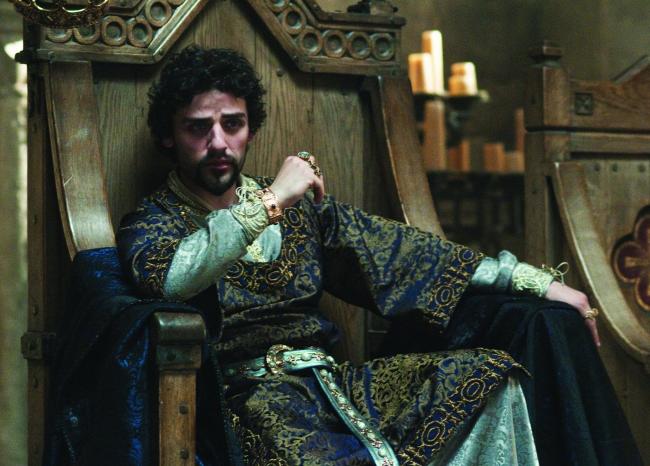 It was announced around this time last year that Oscar Isaac would lead Hamlet in a production at the Brooklyn-based Theater For A New Audience. The production was withdrawn from the TFNA last June, and is now going to be at the Public.

Directing is Sam Gold, who staged Fun Home, the upcoming revival of The Glass Menagerie, and Othello earlier this year. Previews are set to start June 20th, and the play is set to run from July 13th to September 3rd, which Deadline notes is a long run for the Public. It’s not hard to see why—in addition to Isaac, the play will also include Keegan-Michael Key as Horatio, Peter Friedman as Polonius, Gayle Rankin as Ophelia, Robert Colindrez as Rosencrantz, Matthes Saldívar as Guildenstern, and Anatol Yusef as Laertes.

Also on the production are set designer David Zinn, costume designer Kaye Voyce, lighting by Mark Barton, and sound by Bray Poor. Cellist Ernst Reijseger will work on musical direction composition, and performance. If you’re in New York, are you going to try and make a trip?

(via Deadline, Image via Universal Pictures)
Want more stories like this? Become a subscriber and support the site!