The New #Hamildrop Reminds Us That Hamilton Will Never Leave Us

Remember when we thought we'd eventually get over Hamilton? 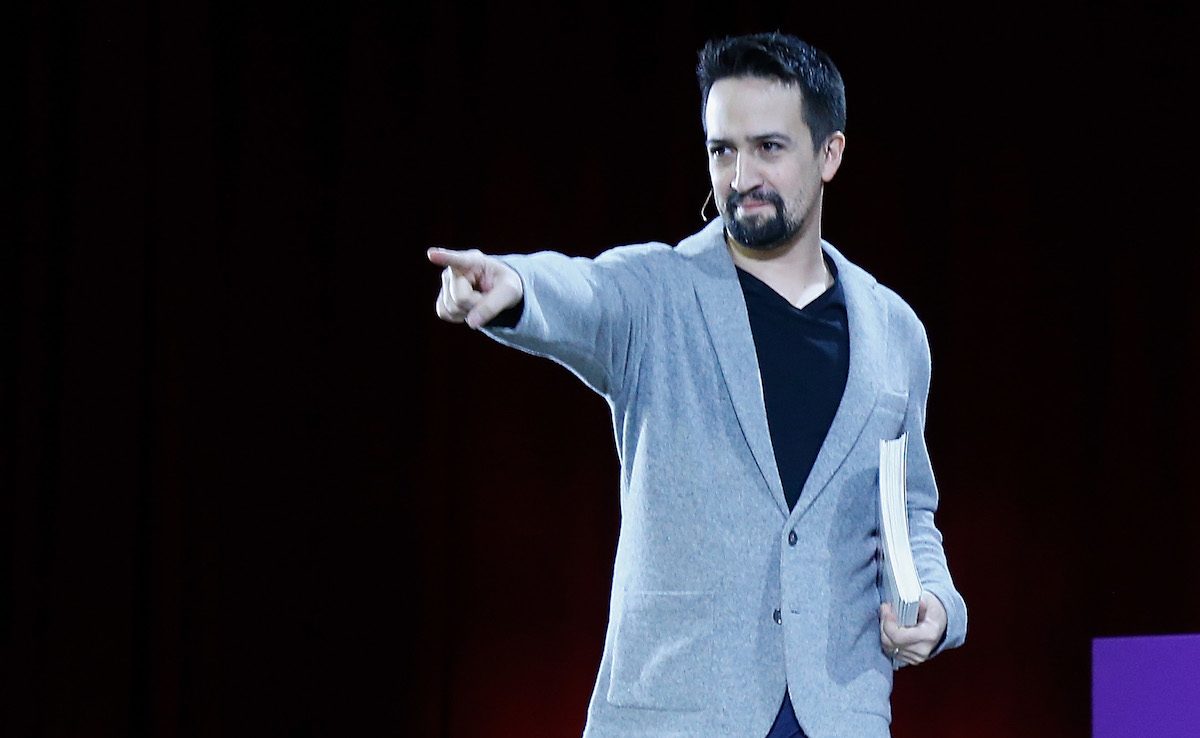 Hamilton broke records, took over our ears, and has dominated Broadway, the West End, and elsewhere with a tour ever since. So is it a surprise that we’re just as obsessed as we’ve always been with the show? Today, a new #Hamildrop made itself known in the form of Lin-Manuel Miranda singing about his love of New York in preparation for his reprising of the role of Alexander Hamilton.

The show is going to Puerto Rico, where Lin’s parents are from, and to celebrate that, Lin is preparing to bring the bastard, orphan, son of a whore himself back to the stage. In preparation, this latest #Hamildrop brings up an unlikely partnership between Lin-Manuel Miranda and John Kander.

Kander, who helped create musicals like Chicago and Cabaret, wrote the music to “Cheering For Me Now” to match Miranda’s lyrics. A love letter to New York, the song features a video of Miranda dressed as Alexander Hamilton once again.

A love letter to the city and an artists dream, it isn’t that far off for how New York feels about Lin. His work helped bring people to Broadway once more, fans flocking to see Hamilton, and that success has led to popular musicians and other Broadway performers wanting to sing his songs.

While we already have the Hamilton Mixtape, there still are #Hamildrops every once in a while. Throughout this year, we’ve gotten quite a few. Back in March, Lin and Dear Evan Hansen’s Ben Platt joined forces to do a mash-up of “The Story of Tonight” and “You Will Be Found,” called “Found/Tonight.”

After that, five different Elizas took to our ears and sang us her heartfelt ballad about Alexander cheating on her. “Burn,” which is Eliza Hamilton’s response to the knowledge that Alexander Hamilton had an affair that he aired out to the public before ever telling her, was performed by five of the Elizas of the stage back in April.

And then, as if we needed to cry more, Sara Bareilles took on the “Theodosia Reprise” in a heartbreaking video. Then again, Sara Bareilles can sing anything and break our hearts, but with Theodosia’s storyline, we’re reminded of the life that Aaron Burr led that we hadn’t really known previous to the musical.

Burr was always seen as the man who shot Hamilton, but he was a prominent figure in the birth of the nation and also a man who struggled himself. Hearing Burr sing about his daughter, Theodosia, humanizes him a beautiful way and Sara’s rendition of “Theodosia Reprise” (a song that was cut from the show) is breathtaking.

No matter how many years pass, we all still have Hamilton on the brain. Lin-Manuel Miranda changed the game and the musical continues to inspire millions. Because, at the end of the day, I will always be Hamilton trash.