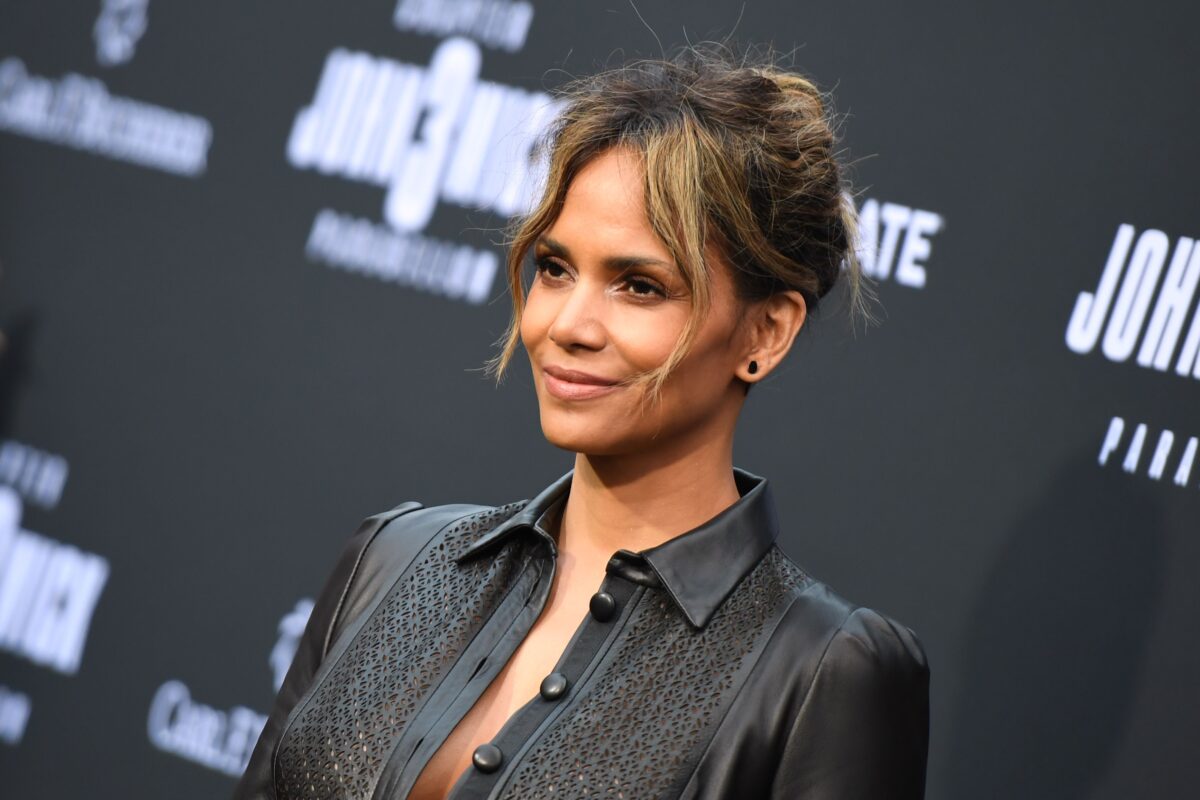 After an immediate furor yesterday following her discussion of playing a trans man in an upcoming film, Halle Berry has withdrawn her consideration of the role and issued a sincere apology via her social media channels.

Over the weekend I had the opportunity to discuss my consideration of an upcoming role as a transgender man, and I’d like to appologixe for those remarks. As a cisgender woman, I now understand that I should not have considered this role, and that the transgender community should undeniably have the opportunity to tell their own stories.

I am grateful for the guidance and critical conversation over the past few days and I will continue to listen, educate and learn from this mistake. I vow to be an ally in using my voice to promote better representation on screen, both in front of and behind the camera.

This is a welcome and gracious apology from the actress, and it was delivered in the right way, without shifting blame and fully taking accountability. She did not, however, specifically apologize for misgendering the man she considered playing, which I’m sure still stings for many.

I hope that Berry is sincere in her commitment as an ally. As mentioned yesterday, there are so few trans film roles out there, and producers seem to want to use well known cis actors for these scarce roles because having a name star attached is often the only way a movie can get funded. It should, however, go the other way, and we should fund stories that need to be told and let them uplift and introduce new talent in marginalized roles.

Berry has made the right call here, and it’s encouraging that she apologized and reconsidered so quickly. Hopefully, this will be a lesson for Hollywood at large when they cast trans roles in the future.