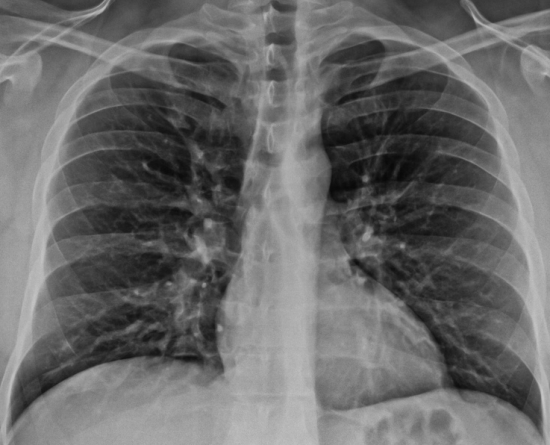 Technology is an almost inseparable part of our lives at this point. For those with medical implants, like pacemakers, this is even more true. The unfortunate side effect of this dependence is the disappointing fact that just about anything technological is susceptible to hacking. At the BreakPoint security conference in Australia, IOActive researcher Barnaby Jack demonstrated that he could deliver a series of 830 volt shocks to a nearby pacemaker via his laptop.

He used a laptop to send a series of 830-volt shocks to a remote pacemaker, and used some sort of unclear “secret function” the pacemakers possess, which could be used to activate all pacemakers and implantable defibrillators within a 30-foot radius. The devices would give up their serial numbers, which would allow the would-be assassin to breach their firmware and upload nefarious malware that could spread to other pacemakers like a virus. The devices could also give up personal data, and even supposedly secure data from the manufacturer.

The technology that helps keep you alive could also be used to kill you. It’s poetic and horrifying at the same time.