Tell Me More About Murderous Sex Robots | The Mary Sue

Maybe We Should Be Afraid of Murderous Sex Robots, But I Am Instead Intrigued 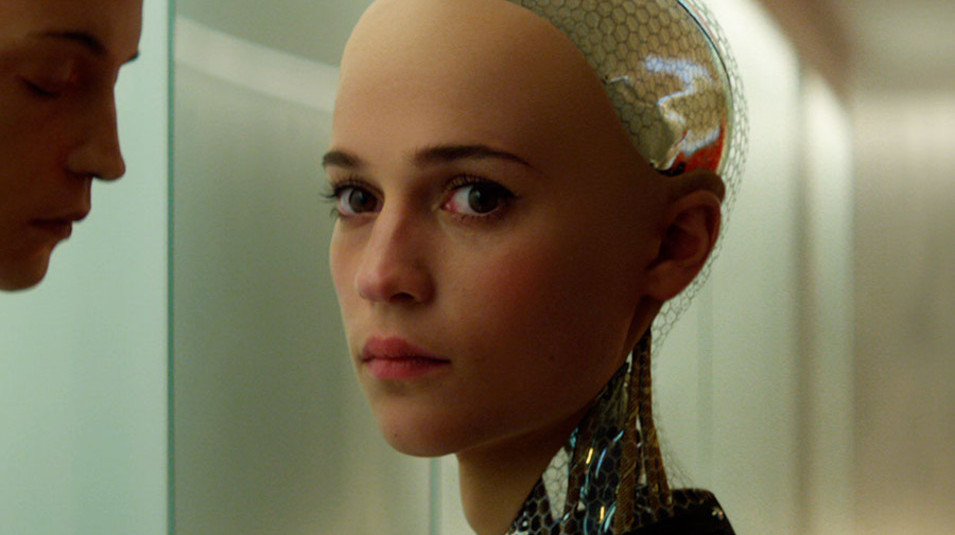 The New York Post, as is its wont, recently published a story about how “hackers could program sex robots to kill,” and—well, please. Tell me more.

Dr. Nick Patterson, a cybersecurity lecturer at Australia’s Deakin University, told Star Online: “Hackers can hack into a robot or a robotic device and have full control of the connections, arms, legs and other attached tools like knives or welding devices … Once hacked, they could absolutely be used to perform physical actions for an advantageous scenario or to cause damage.”

The Star Online article goes even further, imagining “ARMIES” of these reprogrammed murderous sex robots coming after their owners. (There is definitely a metaphor here.)

Given the fact that many of today’s most successful “hacking” techniques, such as phishing, rely more on inducing a user error than complicated, remote reprogramming, I’d say you wouldn’t even need to program the robot to do this damage itself. You’d just need to program it to ask the user to do something dangerously stupid, in a reassuringly and coaxingly sexy voice, and—buh-bye!

Of course, hacked sex robots are just the…well, sexier version of a real, increasing security problem for the “internet of things.” As smart home devices connect lightbulbs, door locks, and even gas lines to the internet, hacking a home to kill someone becomes more feasible. Toasters could be hacked to electrify you. Someone could hack your coffee machine in order to find out everything about you via your wi-fi network.

As with so many things in life, this is all the internet’s fault. Cybersecurity experts don’t seem hugely worried that sex robots will develop their own murderous, Terminator-style intelligence any time soon, even as deep/machine learning capabilities continue to expand. (It’s the more powerful, non-bodied AI who’ll cause the problems.) The real danger isn’t the robots themselves, but the humans who would use them.

So, folks, there’s a simple lesson here. Don’t let your sex robot go on the internet, and it shouldn’t be able to kill you!

(Via The New York Post; image via Universal Pictures)