Especially his Haunted Mansion one, I'm begging you. 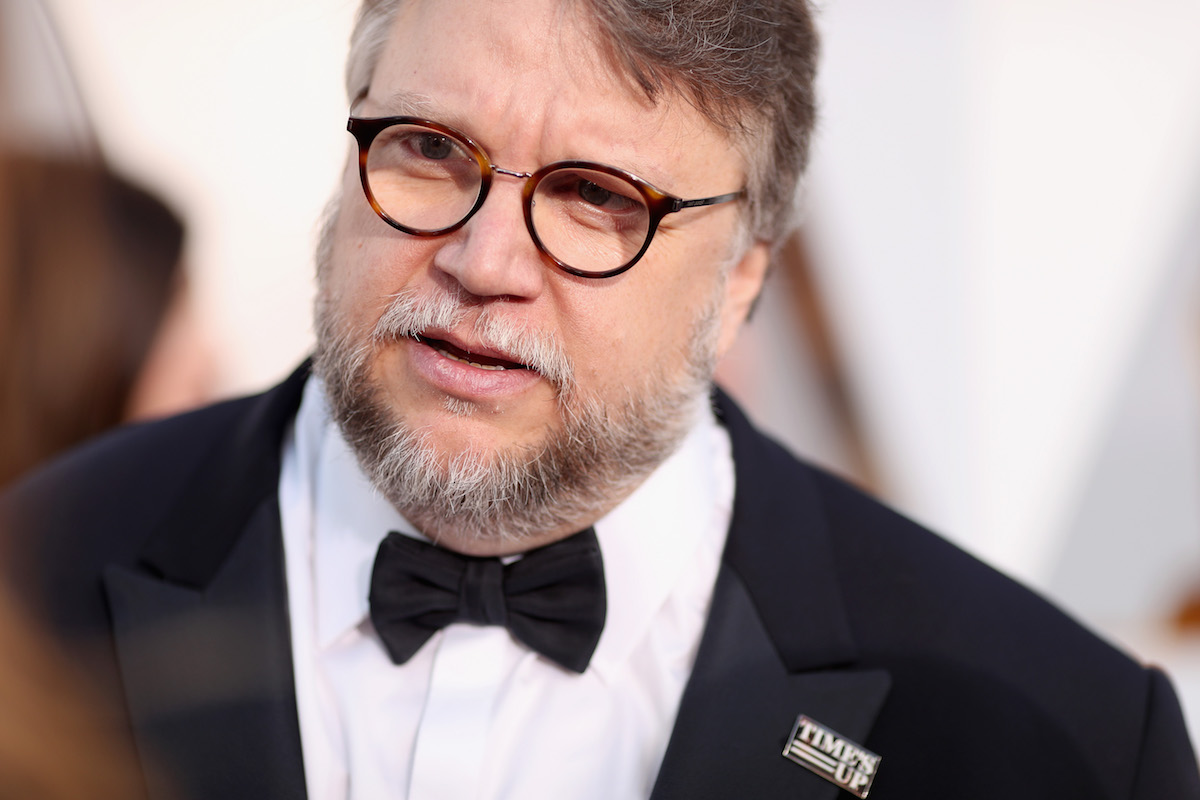 Guillermo del Toro just swept the Oscars with his dazzling love story The Shape of Water. Now, he’s working with Netflix on an adaptation of Pinocchio, which has long been a passion project for him. Even with the accolades, it’s taken him years to get Pinocchio off the ground, and today he took to Twitter to talk about other scripts he’s completed that have never seen the light of day. These scripts range from Justice League Dark and The Wind in the Willows to The Haunted Mansion to At the Mountains of Madness.

Oh, and WIND IN THE WILLOWS (which I loved)

These are not “maybes” or “wish list” items. They are done.

This represents a sobering reality about the screenwriting profession: not every script materializes into a finished product. Del Toro spent months, even years, on some of these scripts, and yet none of them have ever been produced. He’s a well-respected writer and director as well, and I can see at least three projects I would love to back just scanning the titles. Still, none of these scripts became films, though who knows what might change now that del Toro has put them out there.

Some projects, such as a sequel to Pacific Rim, will probably never be explored; Pacific Rim Uprising already covered the sequel territory. The Witches is being directed and written by Robert Zemeckis, with del Toro producing. Others languish in screenplay purgatory, which is frustrating for fans of del Toro who will undoubtedly want to see these scripts realized on the big screen.

Del Toro’s feminist sensibilities and aching sense of romance make me long for his version of Beauty and the Beast. One could argue that he covered that territory with The Shape of Water, but I want to see the same gothic splendor he brought to Crimson Peak again. Del Toro’s romances are excellent, but his take on the Beauty character could be fascinating, making her less of a victim and hopefully empowering her through her love of a monster.

Similarly, his Haunted Mansion would probably be striking. Del Toro excels at ghost stories, and his creature designs would be absolutely flawless. He would be able to capture the magic of the ride while still making it unique. Hopefully, it would be better than the previous disastrous attempt at turning the ride into a movie.

Finally, I need to see his Justice League Dark script, if only for his take on Wonder Woman. Seriously, someone get on that ASAP. You’re probably rebooting the DCEU anyway, so why not get del Toro to help out?

Which of these projects do you most want to see come to life? Let us know in the comment section or on Facebook!