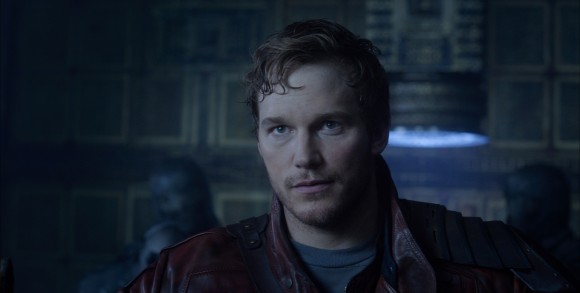 USA Today revealed some new stills from James Gunn’s Guardians of the Galaxy and Marvel decided to follow in the new (awful) tradition of releasing a teaser for their trailer premiering tonight. If you’d like to see more of the cast, their spaceship, and Karen Gillan in action, read on… 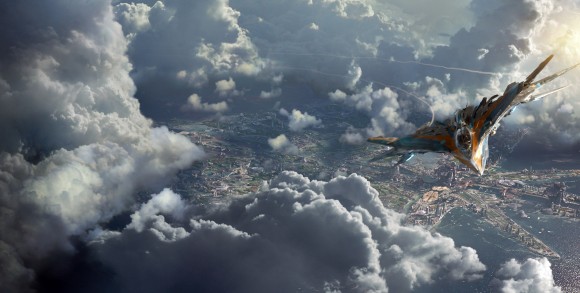 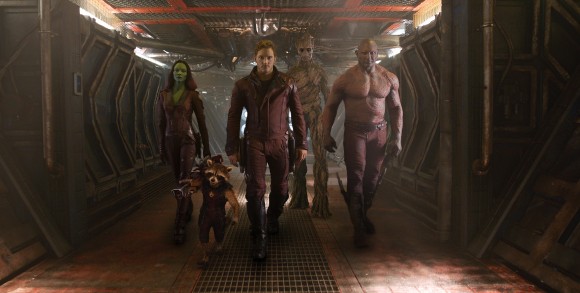 And here’s 15 seconds of awesome. Hint: Gillan is around the 13-second mark.