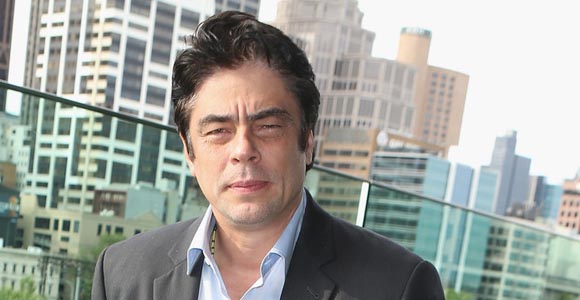 The galaxy is starting to get really crowded.

Over the weekend we were thrilled and surprised to learn Doctor Who alum Karen Gillan had joined the cast of Marvel’s Guardians of the Galaxy in an unspecified villain role. Now another pleasant surprise, Benecio Del Toro will also be in the film.

In their headline, Deadline calls Del Toro’s role a lead one but then goes on to say the actual name has not been revealed. They write, “he’s playing a character that is built to be part of future Marvel films, which means he has signed a deal with options that put him into multiple movies.”

We still don’t have a Rocket Raccoon, Groot, or Thanos cast yet, could Del Toro be one of them?