Will John C. Reilly Be Guardians of the Galaxy’s Agent Coulson? 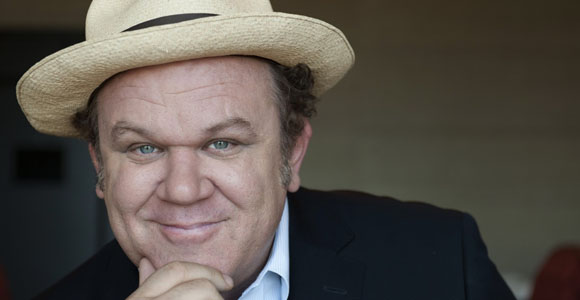 The new rumor floating around is John C. Reilly may land a potentially high-profile role in Marvel’s Guardians of the Galaxy. But what do Hugh Laurie, Alan Rickman, and Ken Watanabe have to do with the project? Hit the jump to find out.

HitFix has the unsubstantiated rumors this time. Here’s what they had to say about Reilly’s involvement:

By far, though, the biggest news that’s brewing about “Guardians” right now involves a character named Rhomann Dey. They’ve made an offer to John C. Reilly to play the part, and if he comes aboard, it’s a big commitment. Basically, he’s been designed as the Agent Coulson of the “Guardians” movies. He’s the human agent who serves as a go-between, keeping the Guardians in line and reporting to SHIELD about their activities.

They cite him as a human agent but in the comics, Dey is of alien origin, part of the Nova Corps.

Again, none of this is sourced. That doesn’t mean they don’t have legit information mind you, but I raise an eyebrow at any piece claiming knowledge with no reference to how the writer got it. Regardless, I think Reilly would make an interesting addition to the Marvel movie universe and the idea that he could serve as another liaison character is probably smart considering Guardians of the Galaxy is unfamiliar territory for more viewers than something like Captain America. And Agent Coulson is pretty busy these days.

But he won’t be the only one helping to build bridges. HitFix adds, “He’ll have a peer, someone who is their liaison for the Guardians, and Marvel is looking at names as disparate as Hugh Laurie, Alan Rickman, and Ken Watanabe for that part.”