How do you make an already crappy job even crappier? 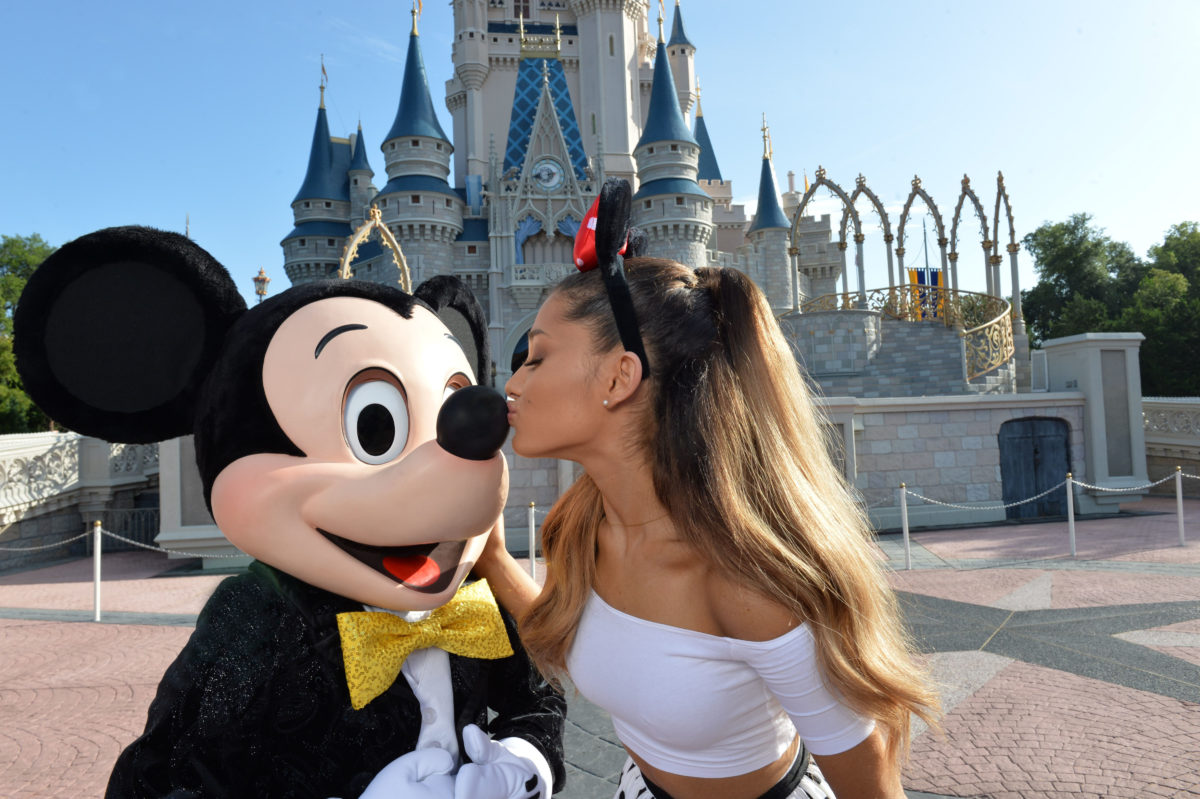 Several Disney World employees who work as costumed characters in the theme park have filed complaints against tourists who have groped or inappropriately touched them. Three separate employees have filed police reports over the harassment, some of which has led to physical injury. Which leads us to ask (and not for the first time) what in the actual fuck is going on in Orlando, Florida?

A woman inside a Mickey Mouse costume was hospitalized for neck injuries after a grandmother repeatedly petted her head, which caused the head piece to place undue strain on her neck. The woman was apparently doing it to calm her scared grandson, and did not realize she had caused any harm. Another employee dressed as Minnie Mouse reported that a grown man hugged her and groped her chest three times. This was the second offense from the man, who has since been banned from the parks.

Yet another incident happened to an employee in a Donald Duck costume, who was repeatedly groped and clung onto by an older woman who reached her hands inside the costume to “frantically” grope the employee. The woman appeared to have dementia according to witnesses at the scene. In addition to these instances, face characters (aka the princesses and other park actors not in full body costume) have been groped and harassed by creepy and overzealous park goers.

“Everyone should feel safe at work, and we encourage Cast Members to come forward in any uncomfortable situation,” said Disney spokeswoman Andrea Finger in a statement. “We provide multiple resources to protect our Cast Members’ well-being, including on-site law enforcement officers who respond, and are available to them, if needed.”

The costumed character has long been a staple of the happiest place on earth, where kids of all ages get to meet, take photos with, and get the autograph of their favorite cartoon character. These costumed characters have the thankless job of sweating it up in a heavy fur costume while surrounded by screaming kids and, it seems, even worse behaved adults.

But becoming a costumed character requires a rigorous process of auditioning and training, where actors must embody the spirit of their characters and be able to sign unique autographs while wearing large unwieldy gloves. It’s a taxing job, but I’m sure it must be gratifying to bring joy to so many kids.

Let’s face it: these jobs aren’t easy, but they’re made immeasurably worse by having to deal with groping and sexual harassment from tourists. I’m glad that Disney is taking proactive steps to protect their employees, but it’s insane that they have to deal with this in the first place. If you can’t keep your hands to yourself, then you don’t deserve entry into the Happiest Place on Earth.